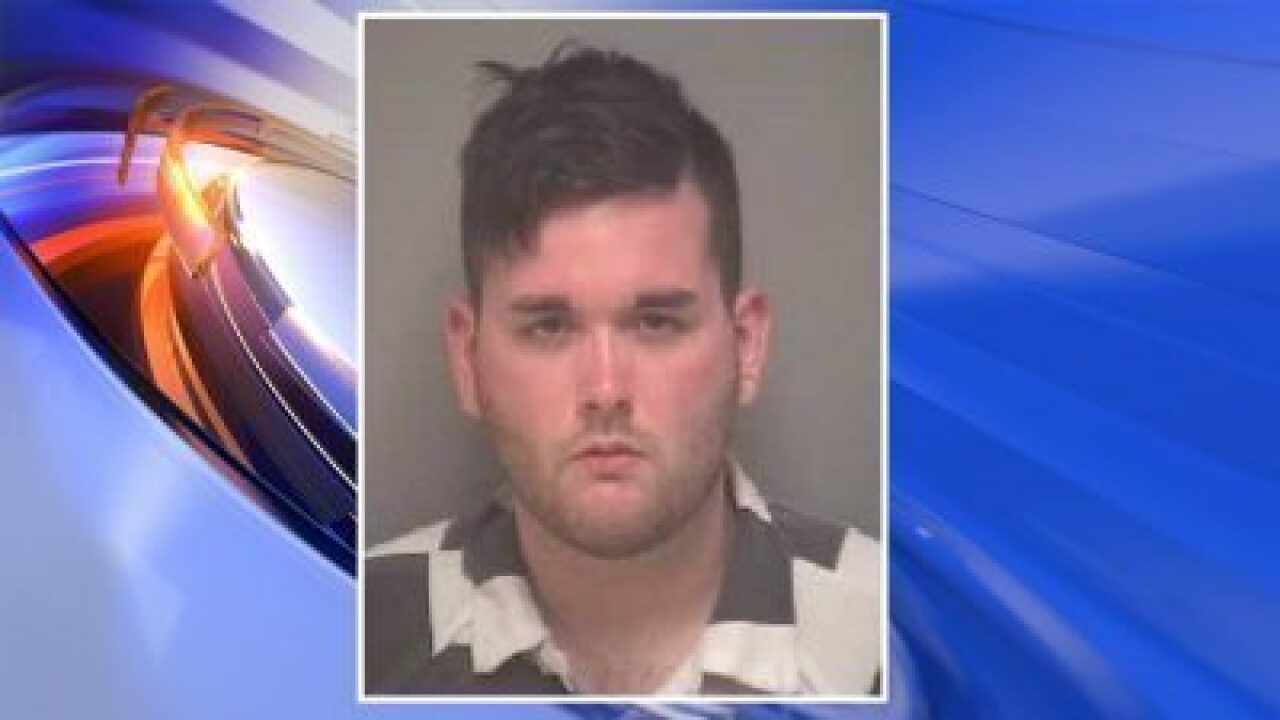 CHARLOTTESVILLE, Va. – The man who killed Heather Heyer during a white supremacists rally in Charlottesville in 2017, was sentenced to life in prison on Monday, plus 419 years on state charges related to that crime, according to WDBJ7.

22-year-old James Fields was sentenced to life in prison on federal hate crime charges in June. Fields, originally from Ohio, drove the car that plowed into a crowd of counter protesters during the rally. During this incident, 32-year-old Heather Heyer was killed.

Fields previously pleaded guilty to 29 federal hate crimes in March as part of a plea agreement that eliminated the death penalty as a possible punishment.

Prosecutors wrote in a sentencing memorandum that life in prison is the only appropriate sentence.

Fields was 20 when he attended the August 2017 demonstrations in Charlottesville, Virginia.

He joined white nationalists, neo-Nazis and other groups opposed to the city’s decision to remove a statue of Confederate Gen. Robert E. Lee. During a day of violent clashes in the city, Fields drove his vehicle into a crowd of counter protesters, killing Heather Heyer and injuring many others.

Click here for our full coverage on the Charlottesville protest.