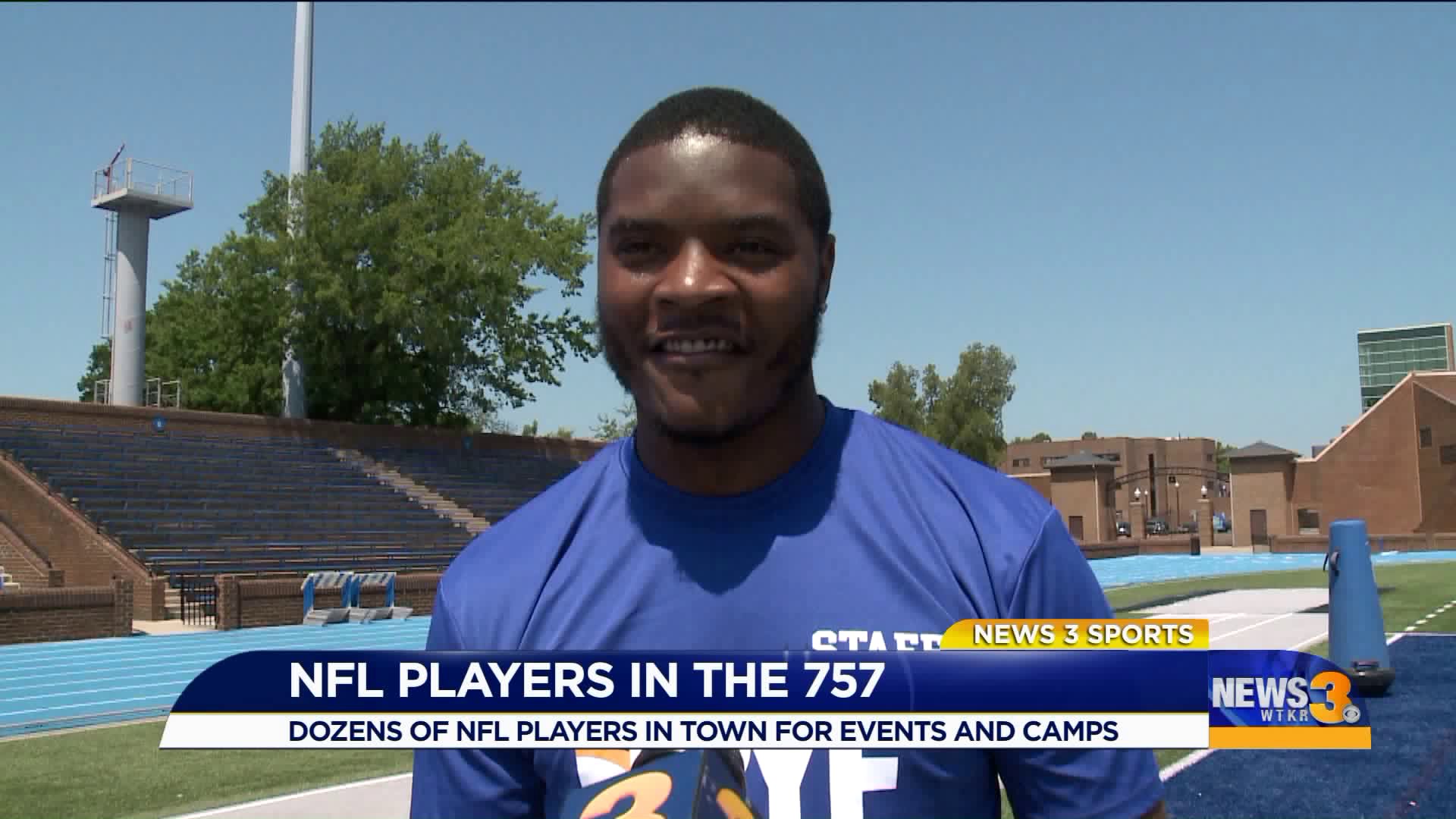 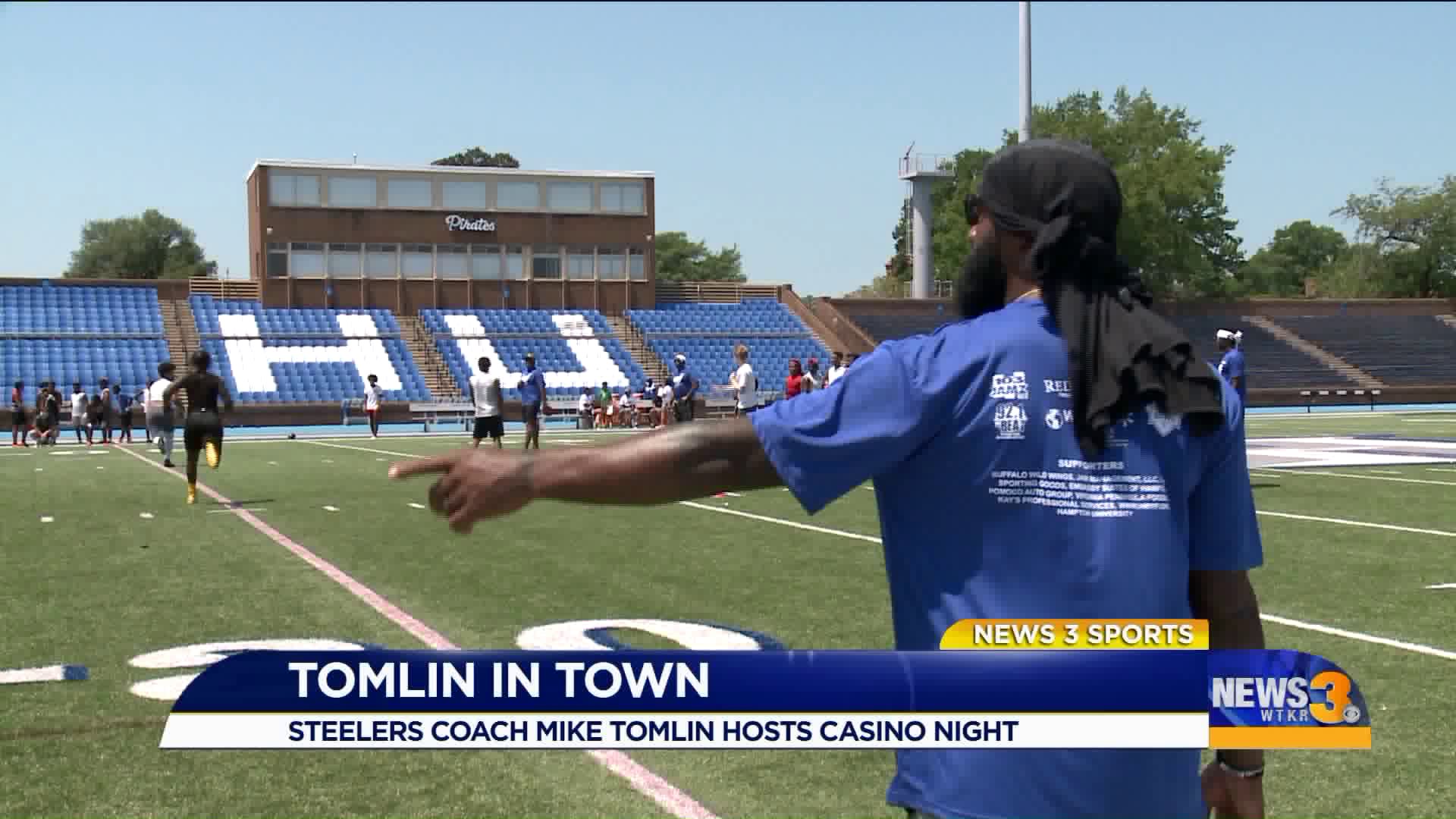 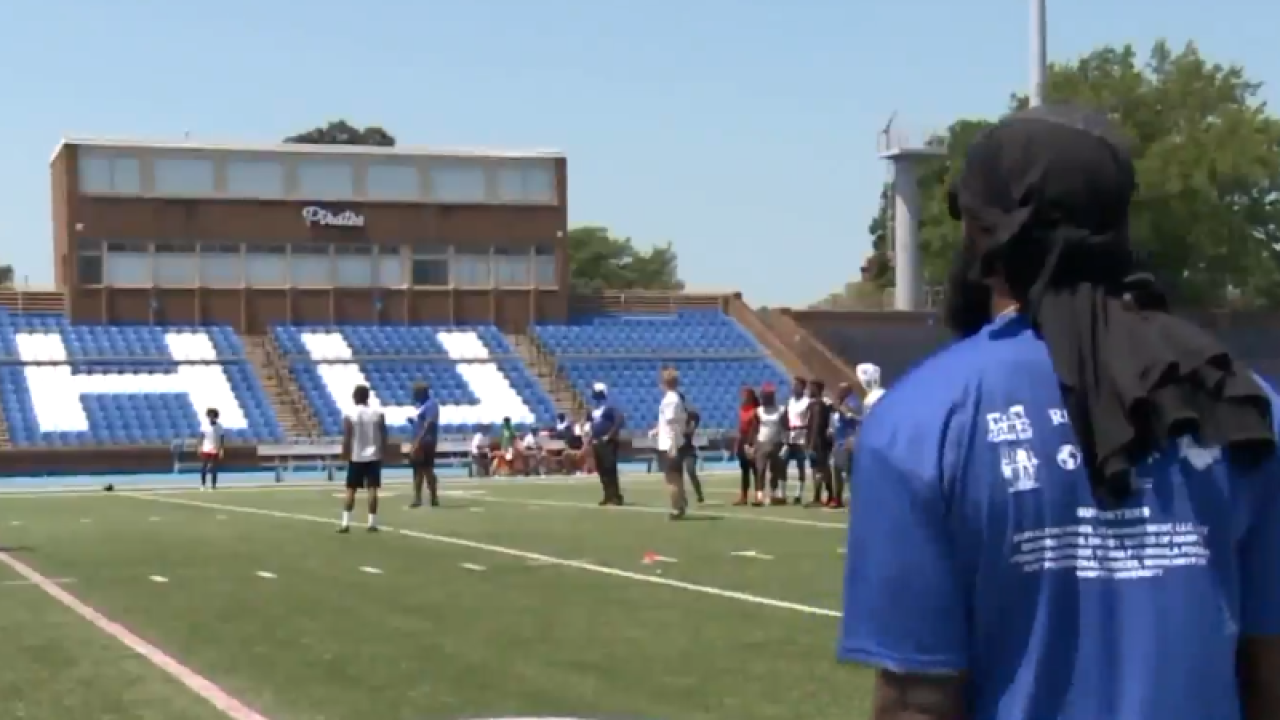 The camp targets at-risk children between the ages of eight and 14, and dozens of present and former NFL players participated as coaches and mentors.

"This area is just so rich in football, basketball, baseball, you name it," said DeAngelo Hall, who attended Deep Creek High School and played 14 seasons in the NFL. "Doesn't matter what sport. These guys paved the path and it's great to see the younger generation follow in all of our footsteps."

The camp is also a good opportunity for athletes from the 757 to reconnect.