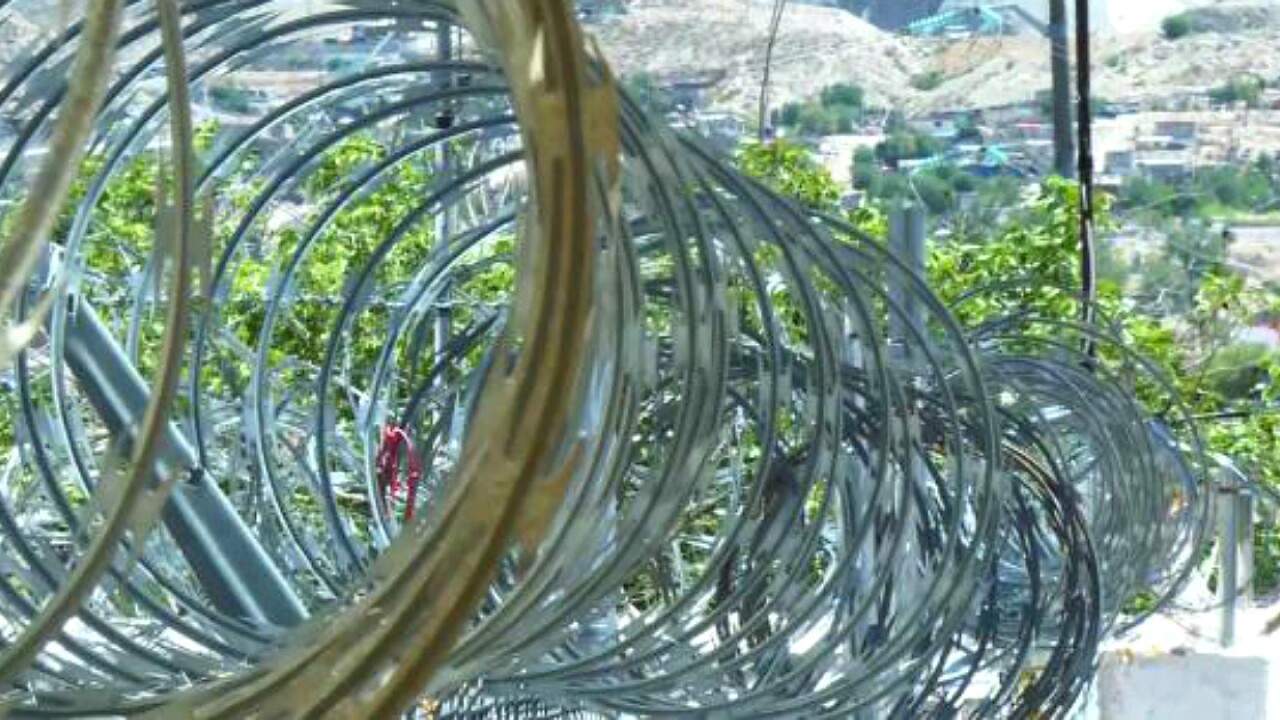 The Trump administration filed a regulation Monday that could dramatically limit the ability of Central American migrants to claim asylum if they enter the United States by land through Mexico, according to a document filed by the Departments of Justice and Homeland Security in the Federal Register.

The regulation is the latest attempt by the Trump administration to toughen the U.S. asylum process and has the potential of affecting a large swath of migrants journeying to the U.S.-Mexico border. CNN previously reported that President Donald Trump had been considering the regulation.

The regulation would prohibit migrants who have resided in a third country from seeking asylum in the U.S. It would, therefore, bar migrants transiting through Mexico from being able to claim asylum and as a result, drastically limit who’s eligible for asylum. The regulation is an interim final rule, which allows the new restrictions to go into effect immediately.

“Pursuant to statutory authority, the Departments are amending their respective regulations to provide that, with limited exceptions, an alien who enters or attempts to enter the United States across the southern border after failing to apply for protection in a third country outside the alien’s country of citizenship, nationality, or last lawful habitual residence through which the alien transited en route to the United States is ineligible for asylum,” the document reads.

The rule is scheduled to publish Tuesday and should go into effect then.