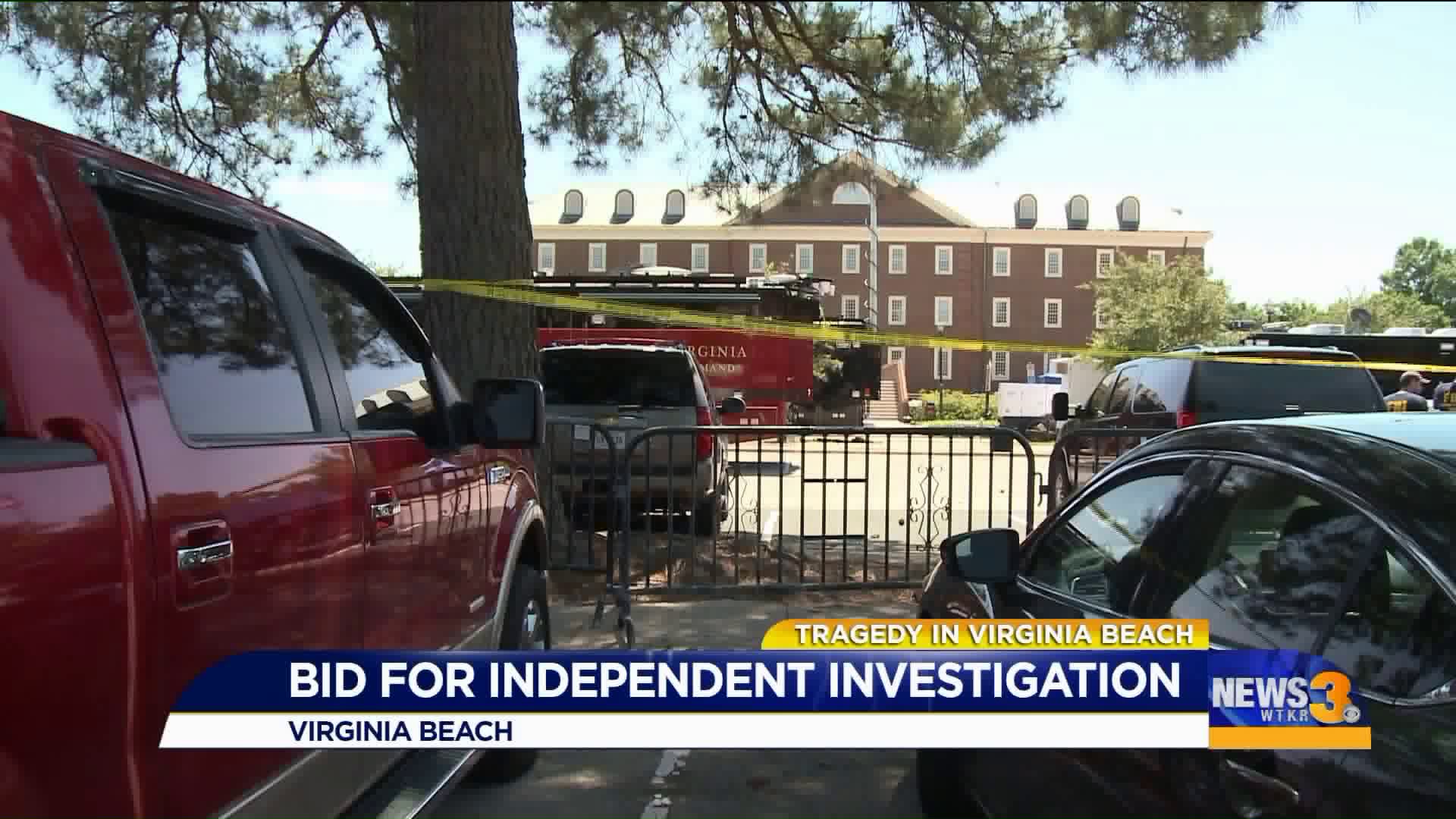 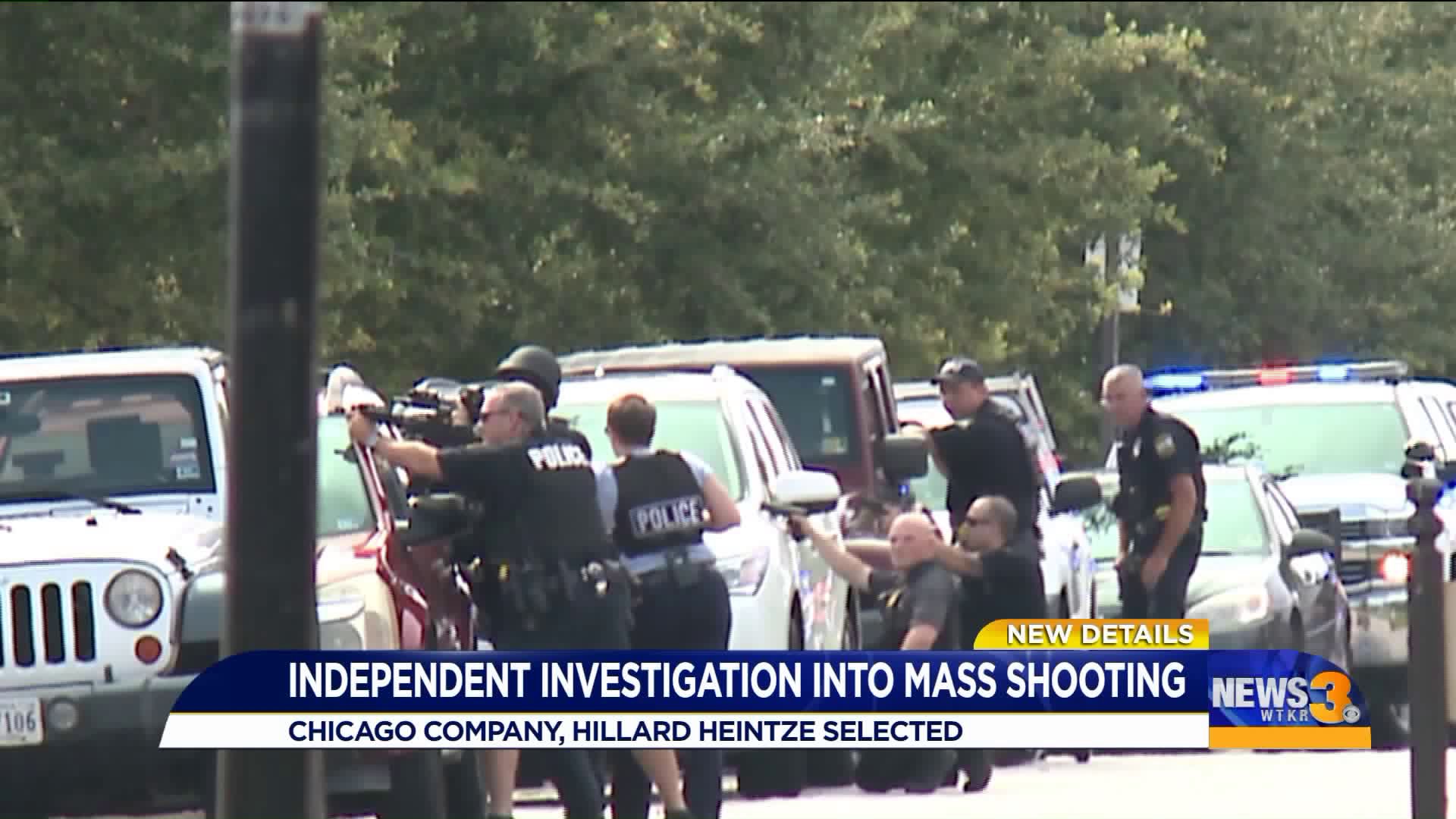 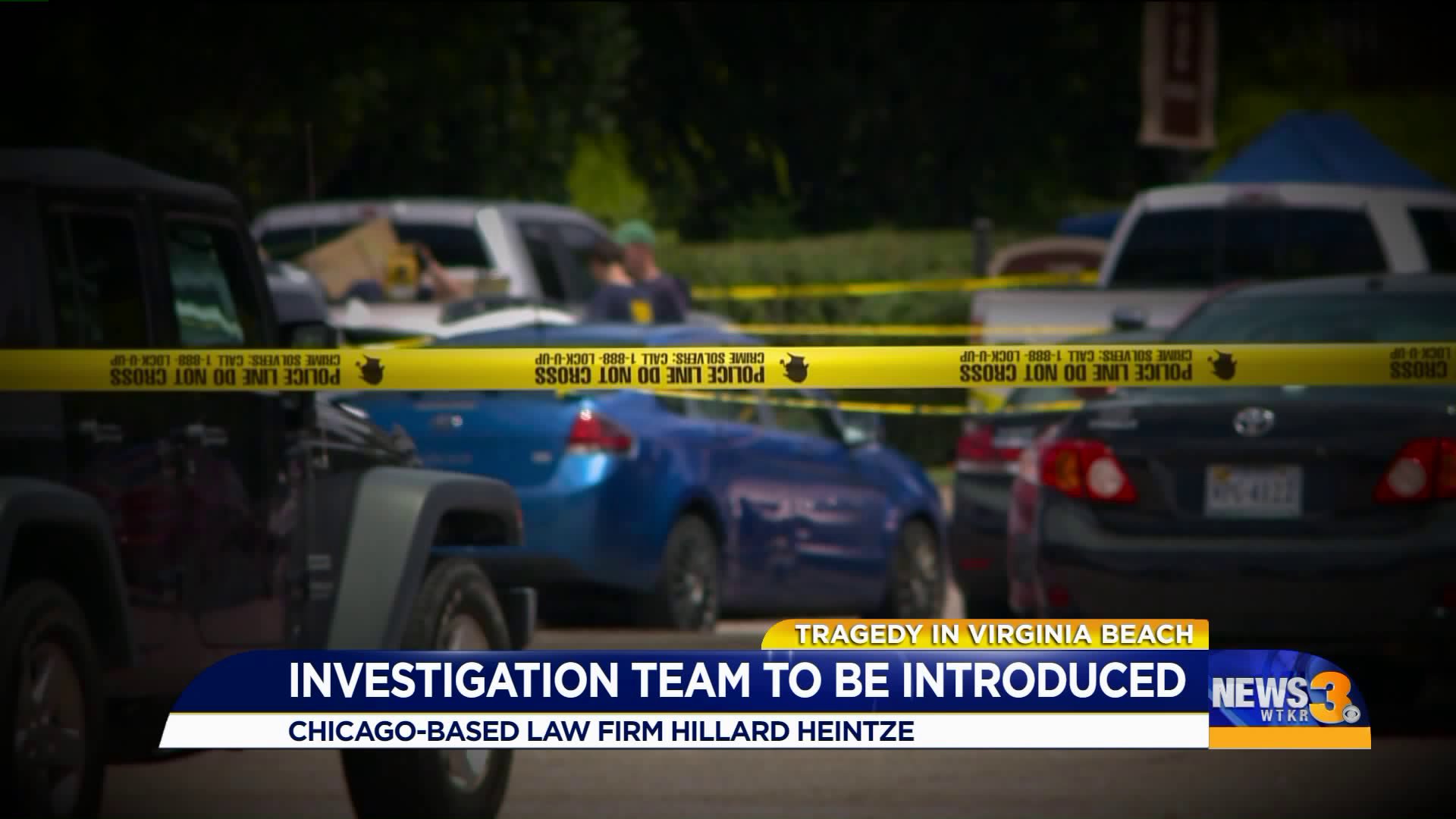 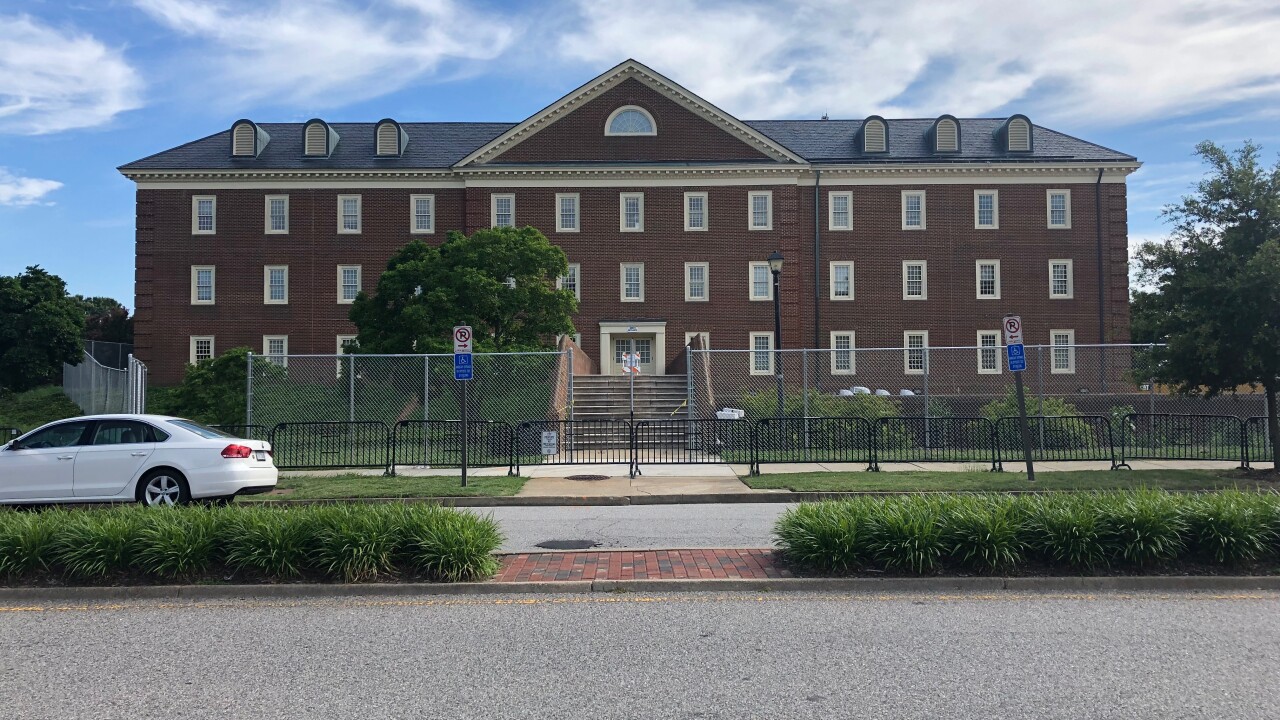 VIRGINIA BEACH, Va. - The City Auditor has selected Hillard Heintze, a Chicago-based consulting firm, to conduct an independent investigation into the mass shooting that took 12 people's lives -- 11 of whom worked for the city.

Officials with Virginia Beach confirmed that 15 bids were submitted with the auditor, Lyndon Remias, picking Hillard Heintze to do the investigation.

The investigation will create a timeline of what happened, explore information on the shooter, and look into any city policies that may have been a factor - among other things.

It will be going on simultaneously with the ongoing criminal investigation by police. "One should not interfere or impede with the other," Remias said. "We're going off the approach that [Hillard Heintze is] going to have unfettered access to all documents and people."

"The proposal submitted by Hillard Heintze was selected as the best proposal, and it is the city's intention to award the contract accordingly," the city said in a statement on Wednesday.

Vice Mayor Jim Wood previously said there should be a firewall between the council and the investigation — they should have no part in it, no hands in it — but only to update the public to stay true to transparency.

The city auditor has read all the reports from other tragedies, such as the mass shootings in San Bernardino, California, and Virginia Tech and the 2017 protests in Charlottesville. The investigation into the Virginia Beach mass shooting will be modeled after these investigations.

The meeting will be held at 4 p.m. in Building 19 at the Virginia Beach Municipal Center. Next steps, including the company's plan of action moving forward and how it can be contacted during the investigation, will be discussed.