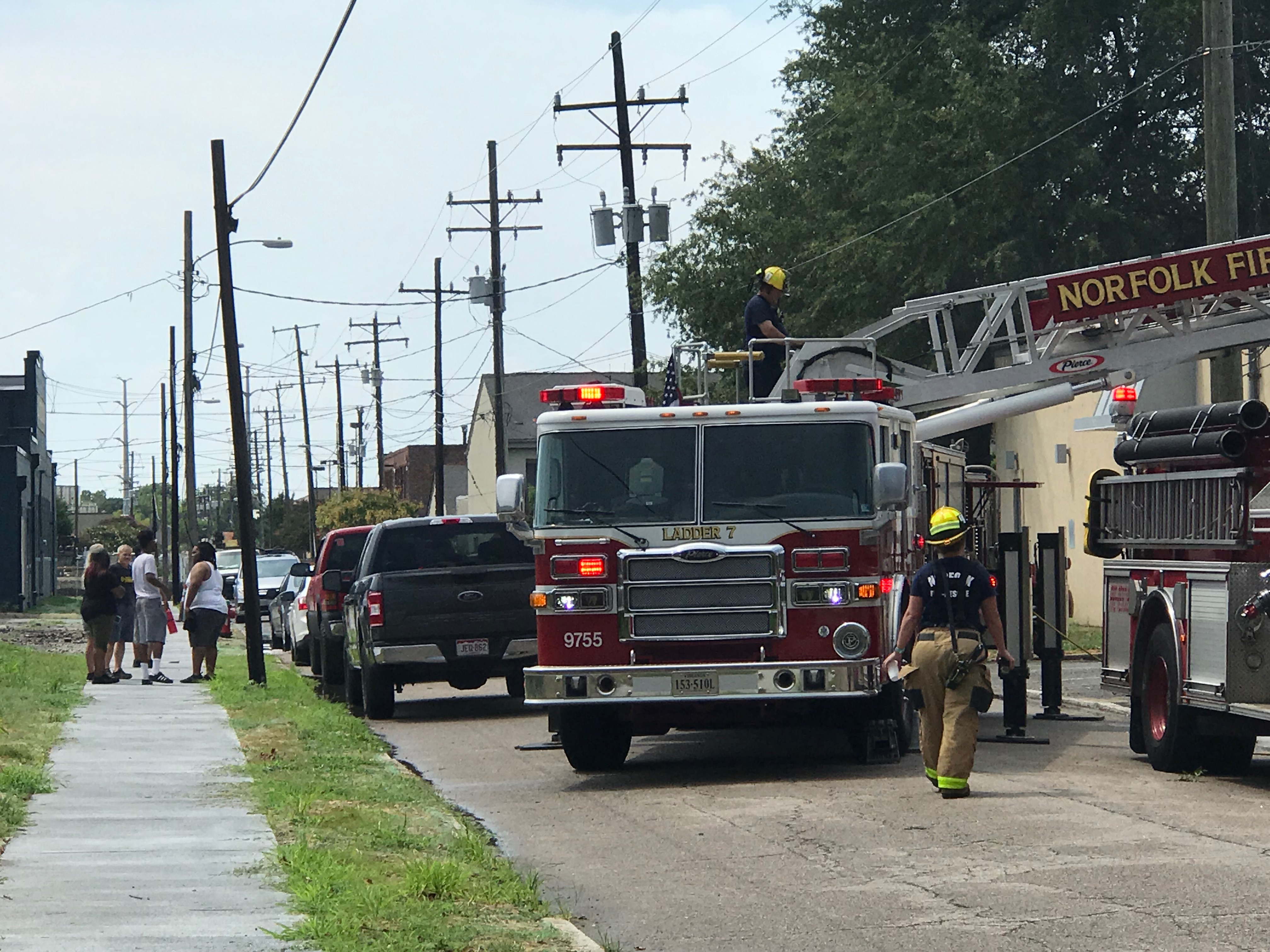 NORFOLK, Va. – Officials responded to a commercial fire in the 600 block of 24th Street.

The call for the incident came in around 2:12 p.m. Tuesday.

Surplus Electrical Innovations is located where crews responded. Employees outside said they heard a loud bang, smelled smoke and then called 911.

Fire officials said it was an electrical fire and that the fire was contained to the electrical box panel.

There were no injuries reported, and the fire was put out around 3:15 p.m.