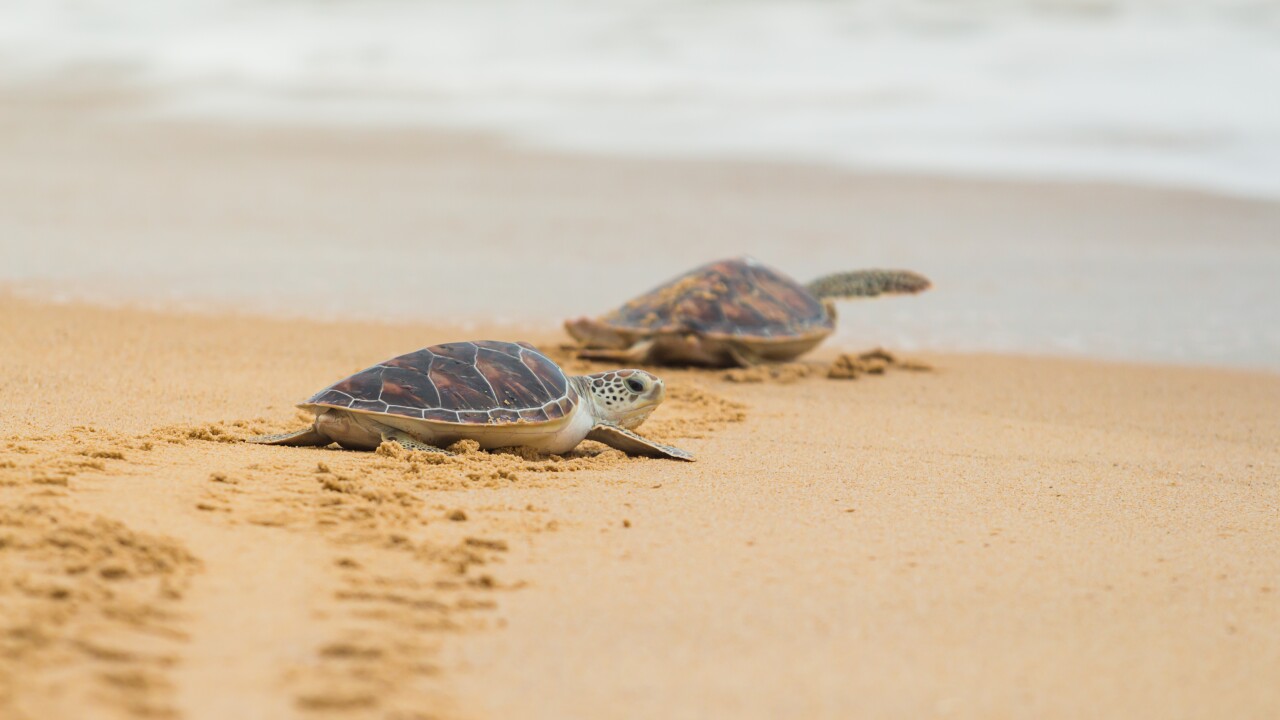 CAPE HATTERAS, N.C. – A sea turtle nesting record at Cape Hatteras National Seashore has been broken for a third time in five years!

Now, with more than a month to go before the nesting season winds down, the record has once again been broken with the discovery of the Seashore’s 326th nest on Monday.

“We are encouraged by the increasing numbers of sea turtles using Cape Hatteras National Seashore beaches to nest,” stated Tracy Ziegler, Chief of Resource Management and Science, National Parks of Eastern North Carolina. “According to our estimates, almost 11,000 sea turtle eggs have been deposited in beaches on Bodie, Hatteras, and Ocracoke islands.”

Visit this website for more information and to track nesting activities at Cape Hatteras National Seashore and around the world.