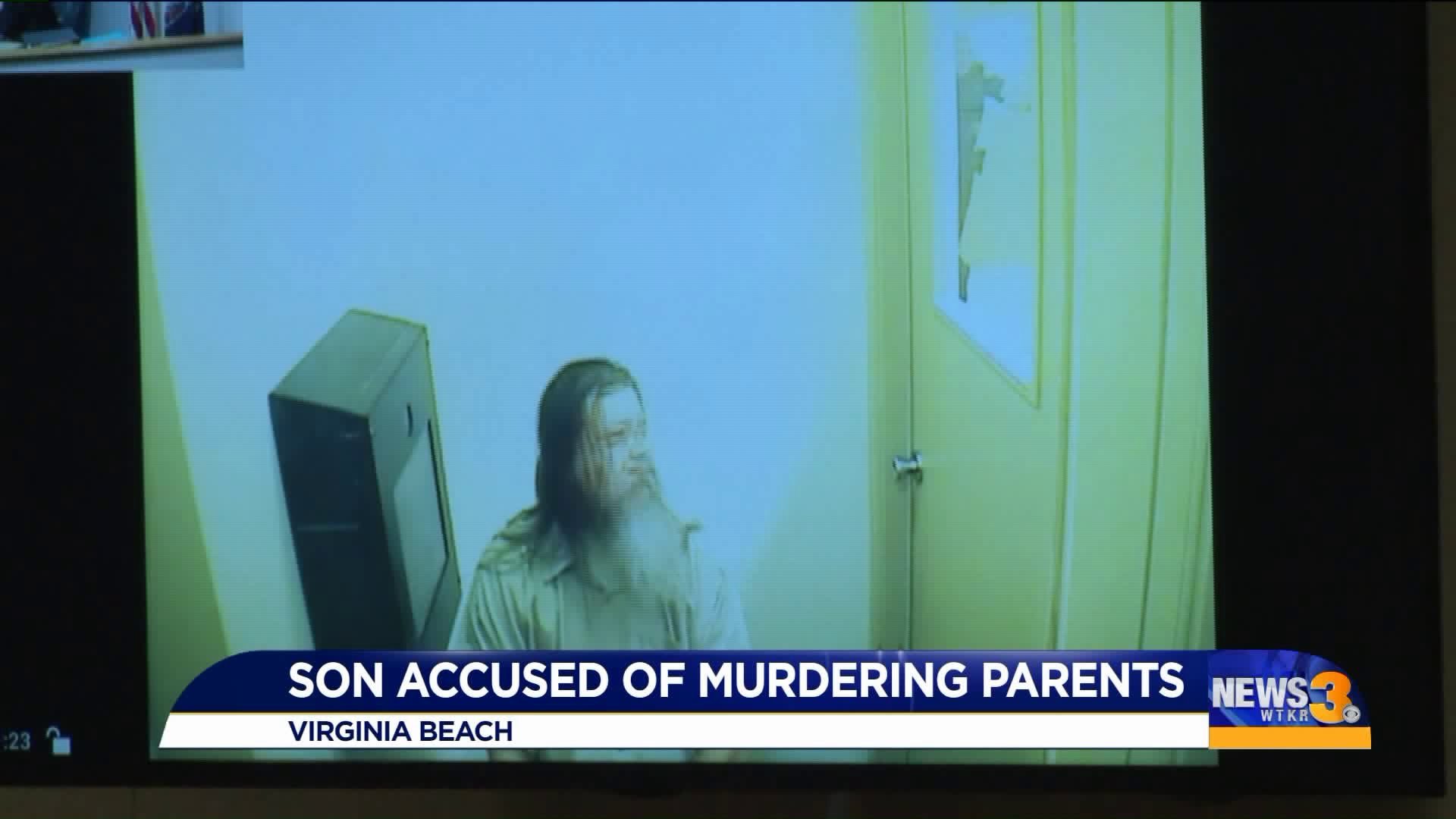 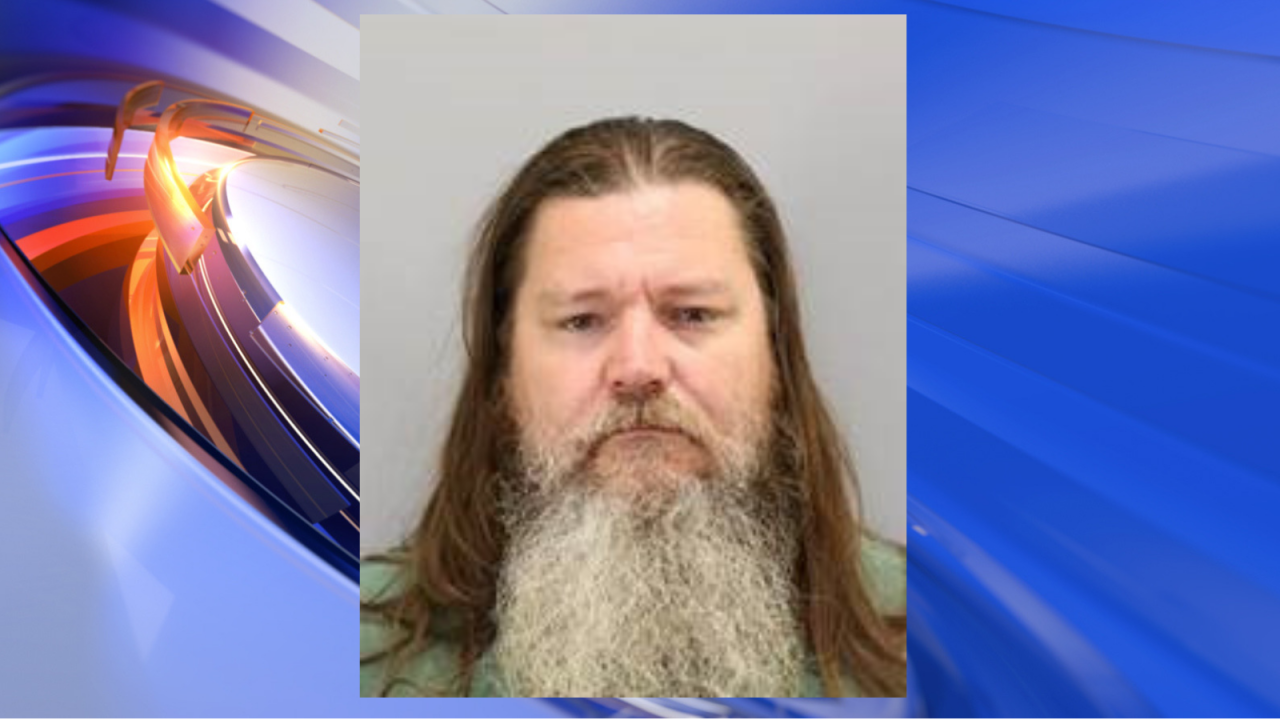 VIRGINIA BEACH, Va. - Court documents are shedding some light on the arrest of Christopher Brady.

The 44-year-old was taken into police custody on Monday, July 15 after police found two bodies inside a Kellam Road home. He has been charged with two counts of murder and two counts of using a firearm in commission of a felony.

Police went to the home on Monday for a welfare check on the couple and made the discovery. They were both in their 70s. Court documents say Christopher also lived at the home.

In court, Christopher denied scheduling a bond hearing, saying, "Don't think I'll make bail." He will be given a court-appointed attorney due to a conflict of interest with the public defender's office.

News 3 placed a call to their office to find out more, but they did not immediately respond to our message.

Court records show Christopher pleaded guilty in 1993 to grand larceny and receiving stolen property charges. News 3 reached out to him in jail, but he denied our interview request.