Williamsburg named one of 15 best cities in the U.S. by travel report 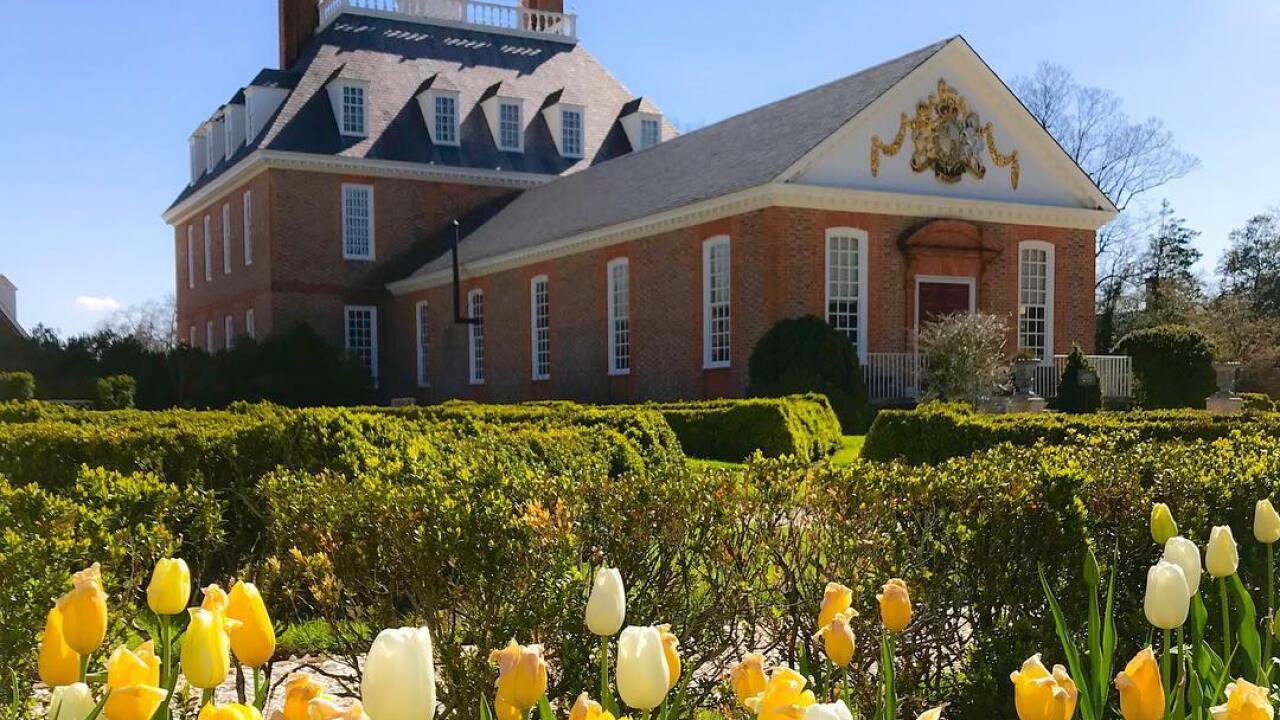 WILLIAMSBURG, Va. – Travel + Leisure, a travel publication, named Williamsburg one of its 15 best cities in the United States.

Williamsburg ranked 13th on the list, which was two spots ahead of Washington D.C. ranked at 15th.

The list – which has Charleston, South Carolina, rated as the best city – was voted on by readers of Travel + Leisure. Readers reportedly ranked and rated the cities based off of their sights and landmarks, culture, cuisine, friendliness, shopping and overall value.

Also, one North Carolina city made the list. Ashville ranked 8 ahead of Austin, Texas, and behind Nashville, Tennessee.