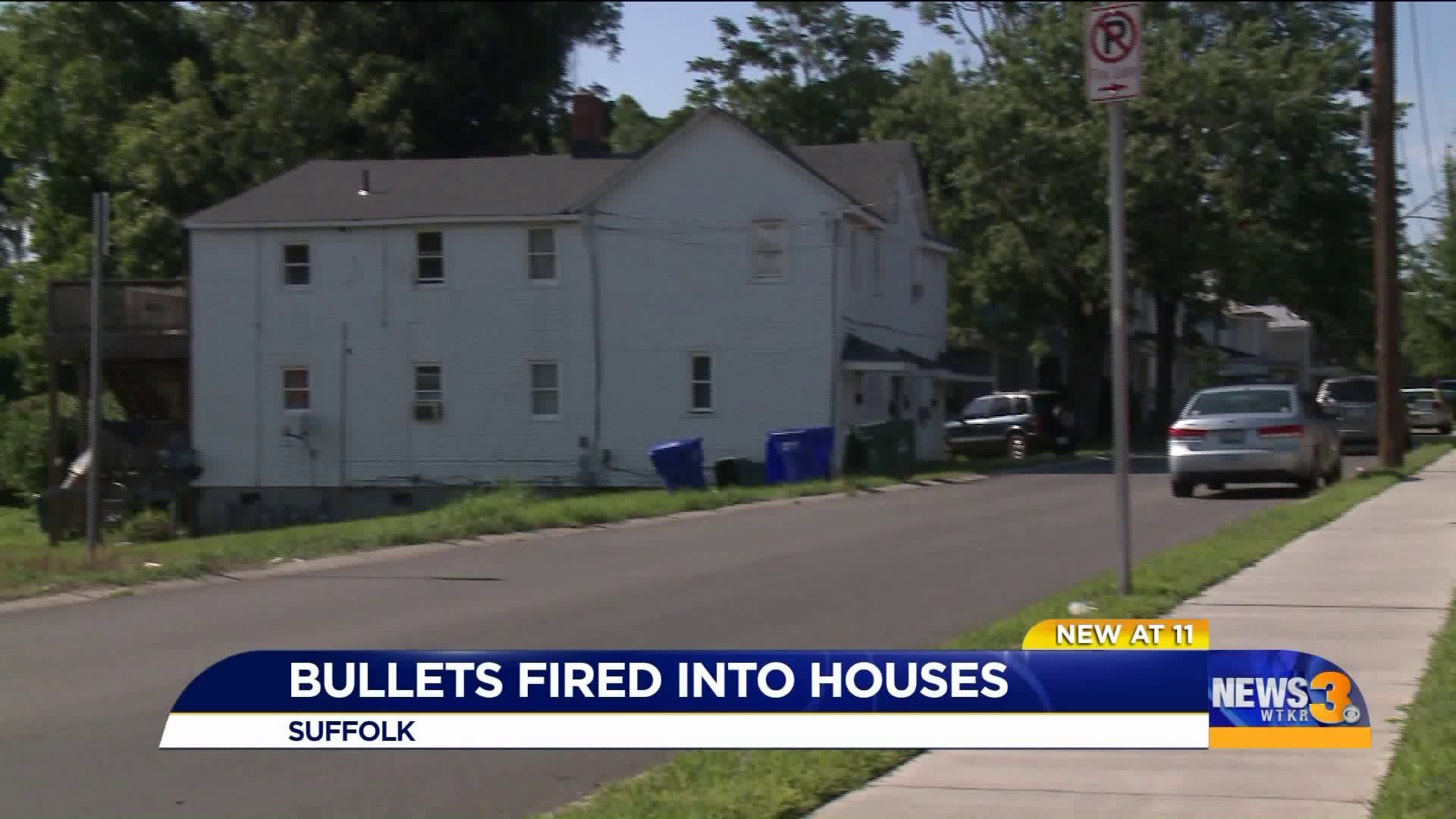 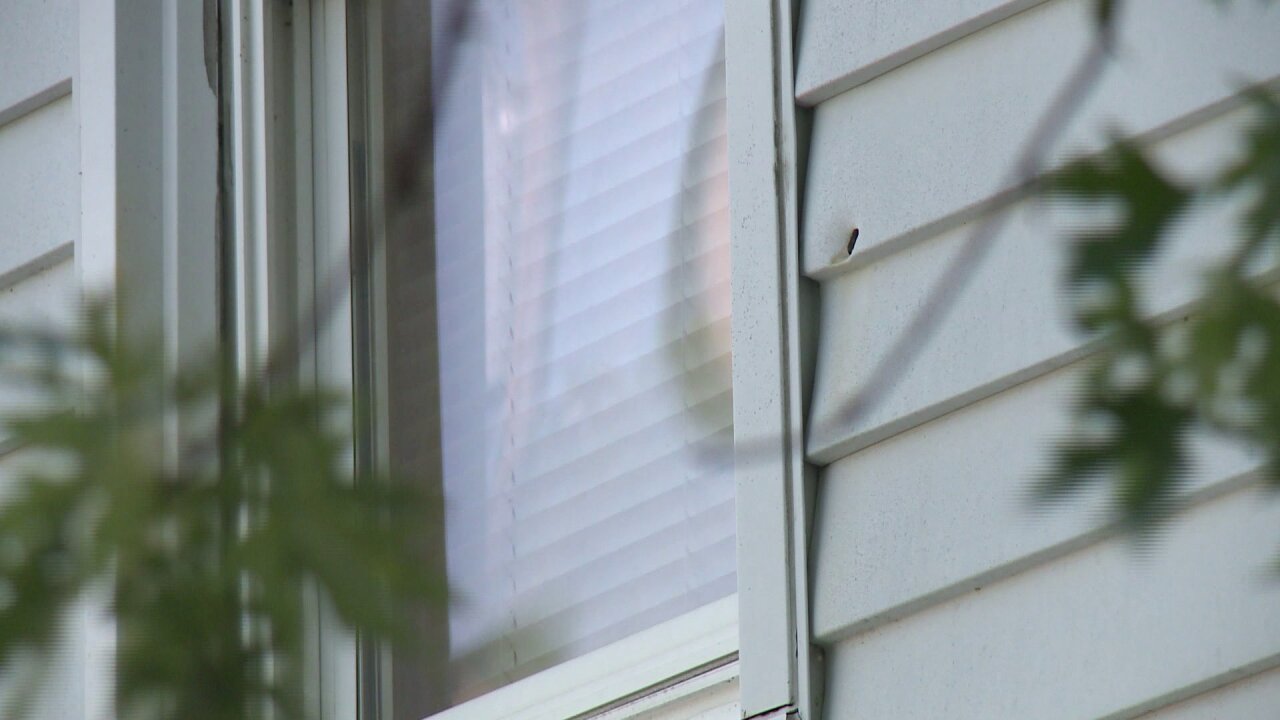 SUFFOLK, Va. - Eva Ralph woke up to the sound of gunshots on her street.

“This is the first time I’ve heard the amount of shooting that went on Tuesday night,” said Ralph.

Suffolk Police say a group of people drove past homes on Church Street and started shooting.

“It’s terrifying because it could’ve been here or next door and the stray bullet would’ve hit anybody in the house,” she adds.

While police say nobody was hit, you can see there are several bullet holes.

“Bullets have nobody’s name on it,” said Ralph.

Other neighbors who didn’t want to go on camera told News 3 this area is very peaceful and quiet and say everyone minds their business. So, when they see bullet holes in a home that’s just feet away from them, it raises a lot of concern.

“We have several older people in this neighborhood, and I thank God it was none of their houses,” said Ralph.

Police are still looking for the people who did this. Neighbors say they are thankful nobody was hurt.

“With the things that’s going on in the world today, we just need to be careful and safe,” said Ralph.