California city to ban gendered language like ‘manhole’ and ‘manpower’ 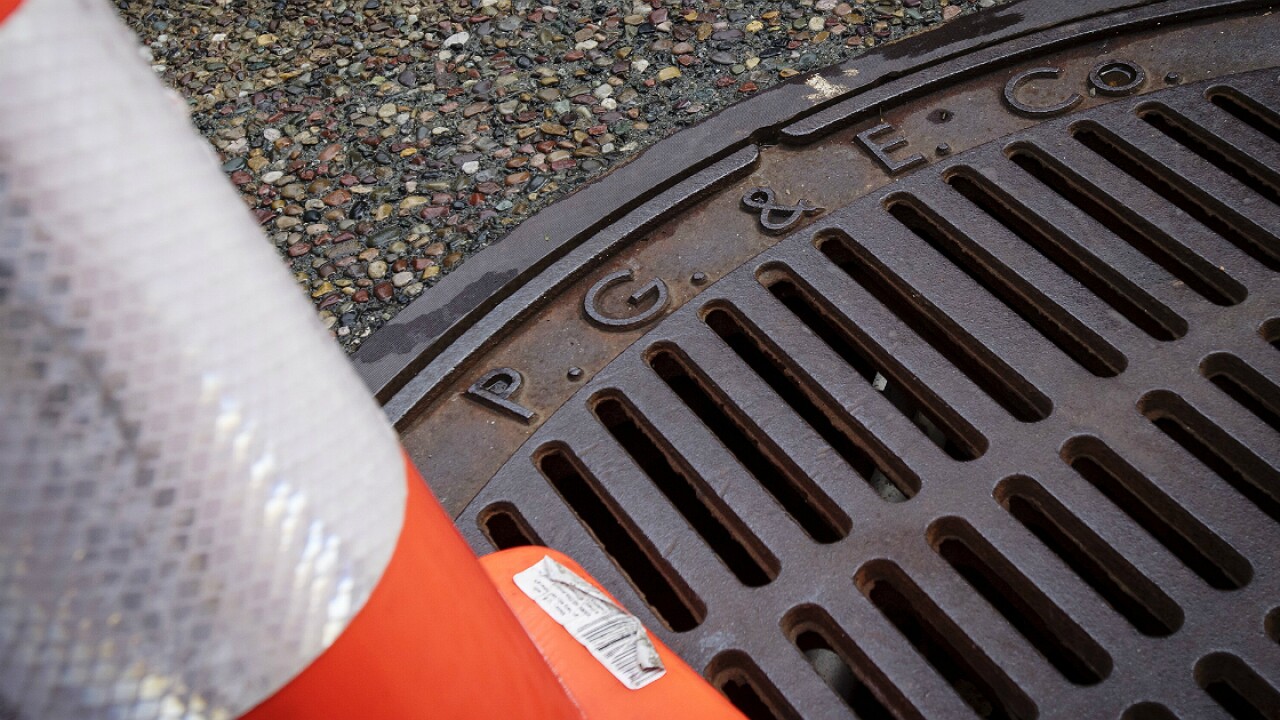 Soon, there will be no more manholes in the city of Berkeley, California. There will also be no chairmen, no manpower, no policemen or policewomen.

No, that doesn’t mean a whole city will be without committee leaders and law enforcement. It means that words that imply a gender preference will be removed from the city’s codes and replaced with gender-neutral terms, according a recently adopted ordinance.

The city voted Tuesday night to replace gendered terms in its municipal codes, like “manhole” and “manpower,” with gender-neutral ones like “maintenance hole” and “human effort.”

The item passed without discussion or comments and was not controversial, said Berkeley City Council member Rigel Robinson, the bill’s primary author.

“There’s power in language,” Robinson said. “This is a small move, but it matters.”

The revised city documents also will replace instances of gendered pronouns, such as “he” and “she” with “they,” according to the ordinance.

Berkeley’s municipal code currently contains mostly masculine pronouns, the office of the city manager said in a letter to the mayor and city council.

“Having a male-centric municipal code is inaccurate and not reflective of our reality,” Robinson said. “Women and non-binary individuals are just as entitled to accurate representation. Our laws are for everyone, and our municipal code should reflect that.”