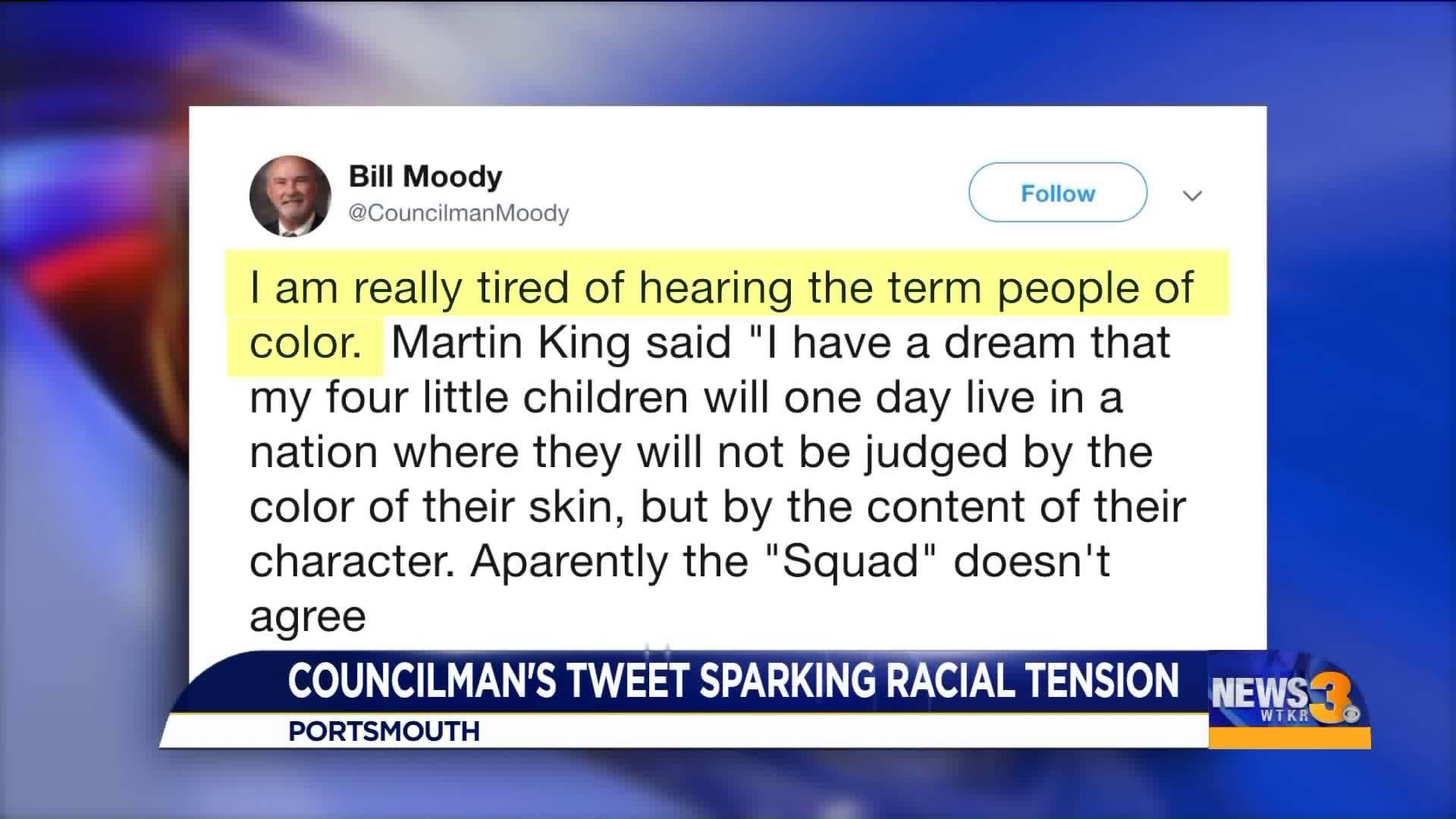 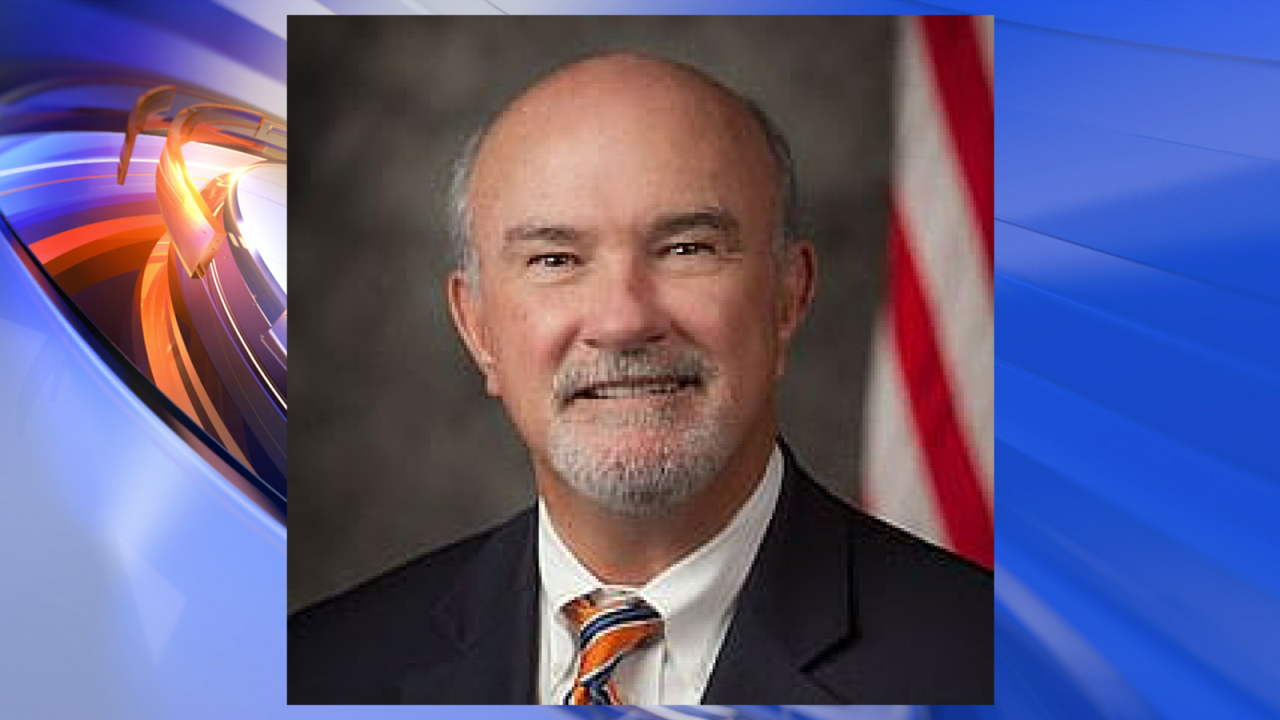 Moody continued by referencing civil rights icon Dr. Martin Luther King, Jr., referring to him as "Martin King," and his famous speech where King hoped his children "will not be judged by the color of their skin, but by the content of their character."

Moody added, "Apparently the 'Squad' doesn't agree," in reference to the four progressive members of Congress who have become targets of President Trump.

As of Thursday morning, Moody's tweet has received more than 450 replies - many of them negative.

I am really tired of hearing the term people of color. Martin King said "I have a dream that my four little children will one day live in a nation where they will not be judged by the color of their skin, but by the content of their character. Aparently the "Squad" doesn't agree

The tweet follows comments by Pennsylvania Republican Rep. Mike Kelly, who told Vice News, "You know, they talk about people of color. I'm a person of color. I'm white. I'm an Anglo Saxon. People say things all the time, but I don't get offended."

A guest on Fox News on Wednesday night said the term "people of color" gives people "special virtue" and should be "retired."

Moody told News 3 he was not watching Fox News when that segment aired. "I mean exactly what Martin Luther King said in his address in 1963 - that we live in a world where people are judged not by the color of their skin, but by the content of their character," he told a reporter over the phone.

Moody says he uses Twitter to push back on what he views as a skewed media against President Trump. "I've just reached the point where I'm tired of people who took an oath of office to defend the constitution and to defend their country are disparaging our country," he said. "I don't think I'm by myself in that belief."

He added that his tweet is not racially offensive. "If I had a problem with people of color, I certainly wouldn't have used a Martin Luther King quote."

Previously, he's faced criticism for his social media posts. In 2016, he apologized after calling protesters "thugs" in a tweet.

His city council colleague, Lisa Lucas-Burke, said she was not aware of his tweet on Thursday morning. When a reporter explained what it said, she said she was "baffled" and called it "disheartening."

Late in the day Thursday, the NAACP blasted Moody's tweets. "We're tired of him and we're tired of the pattern of concern he's exercising in this city," said James Boyd, the President of the Portsmouth NAACP.