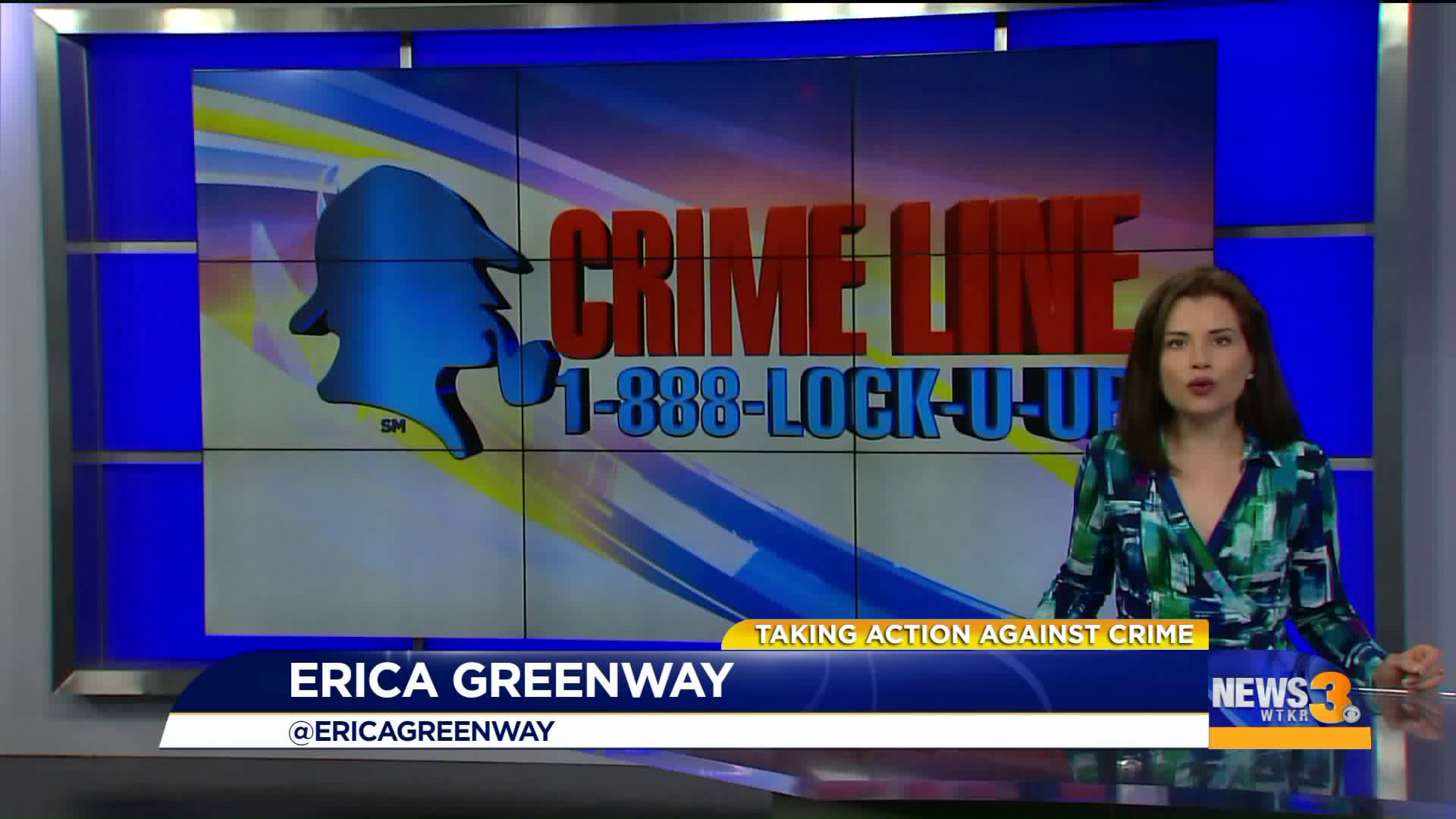 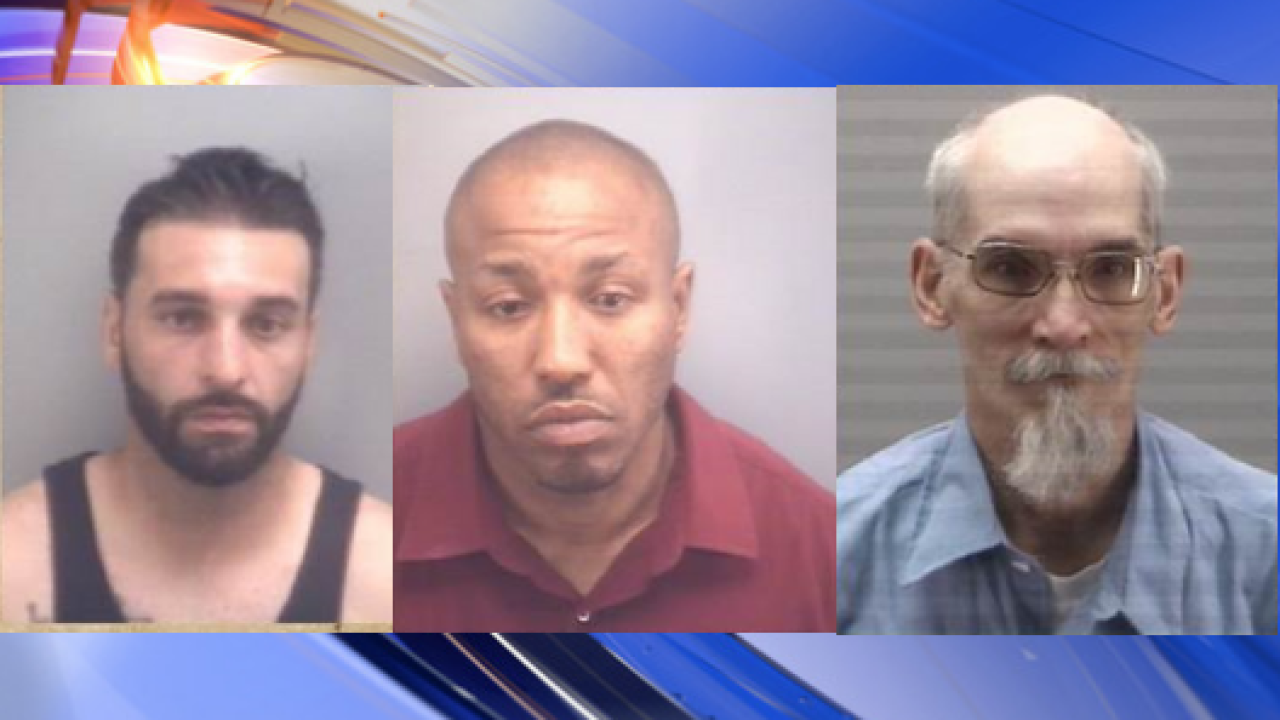 Richard Hawkes is wanted on charges of credit card theft and receiving stolen goods. Police say he's in the area, but they believe he's getting help from people he knows to avoid getting arrested.

Another man police need help tracking down is James Allen Lindsey. He's wanted for revocation of a suspended sentence for a previous charge of sexual battery and sexual assault.

You can see pictures of each suspect in the photo gallery below.

Police also need help finding the person who shot a man who is now in critical condition. They don't have a great image of the shooter, but say they know there are people with information who are afraid to come forward.

The shooting happened May 11 around 9:45 p.m. on Johnstown Lane.

If you know something about that case or any of the others, you can give a tip anonymously through the Crime Line. 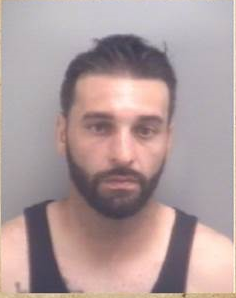