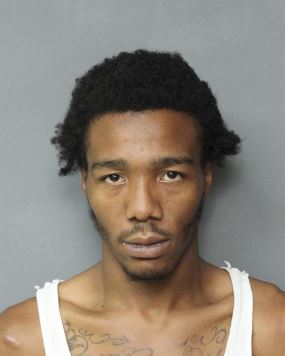 According to police, on June 25, a double shooting in the 2100 block of Keller Avenue left a woman injured and Grimes dead. The woman was taken to Sentara Norfolk General Hospital for treatment.

On Tuesday, two suspects were identified and taken into custody by the Norfolk Police Fugitive Detectives with the assistance of the department’s Special Operations Team and the U.S. Marshal’s Regional Task Force.

Demarcus M. Mackey, 20, and Ja’Quan R. Claiborne, 18, were charged with second-degree murder, malicious wounding, abduction, armed burglary with the intent to commit a robbery and four counts each of using a firearm in the commission of a felony.

Both men are being held in the Norfolk City Jail without bond.

Mackey and Claiborne appeared in Norfolk General District Court on September 18, where the following charges for each were certified to the grand jury: