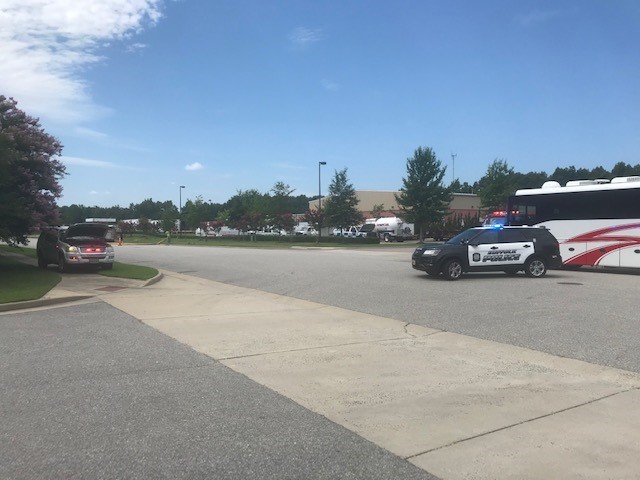 According to officials, the leak involved a 1,000-gallon propane tank, and Emergency Communications was notified of the incident at 9:39 a.m.

Captain Nick Savage said that a Virginia Department of Emergency Management regional response team from Portsmouth responded to help with off-loading the gas from the tank. AmeriGas also responded.

The business was evacuated, and ceased operations for the day as a result of the incident. No injuries were reported.

The operation to offload the gas from the tank has since been completed, and the roadway reopened at 2:27 p.m.