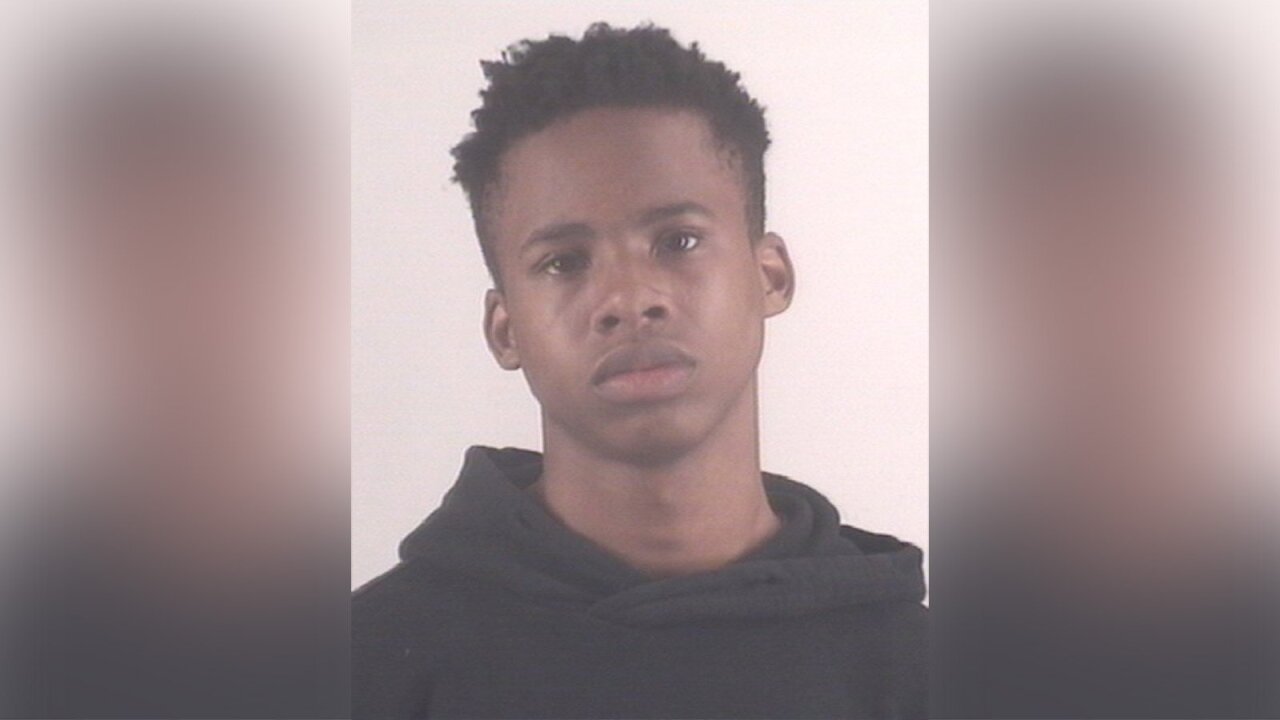 Texas rapper Tay-K, who recorded the 2017 viral hit “The Race” while on the run, was found guilty of murder on Friday.

The 19-year-old, whose legal name is Taymor McIntyre, was also convicted of three counts of aggravated robbery, said Sam Jordan, a spokeswoman for the Tarrant County Criminal District Attorney’s Office.

Jordan told CNN Tay-K took part in a robbery that left a 21-year-old man dead in 2016. Tay-K is one of seven defendants accused in connection with the incident, CNN affiliate KTVT reported. The other six were either found guilty or they reached a plea deal, according to KTVT.

Witnesses testified Tay-K was part of a plan to steal drugs and money from the victim’s home in Mansfield, which is in the Dallas-Fort Worth metropolitan area, KTVT reported.

During the trial, the medical examiner identified the victim as Ethan Walker, according to KTVT. Walker, a young father, didn’t have either the drugs or money the robbers were after, witnesses testified, KTVT reported. Walker’s girlfriend testified he was shot while his hands were in the air.

Related: Police are investigating why an officer turned away a key witness in the Nipsey Hussle shooting

Tay-K’s attorneys argued he wasn’t the person who fired the gun, so he shouldn’t have been found guilty, according to KTVT. Prosecutors, however, said Tay-K knew the plan to rob Walker’s home.

Prosecutors said the plan to rob the house was actually the idea of a 15-year-old girl, whose friend reached out to Tay-K because she believed he could get guns for the robbery, KTVT reported.

Tay-K gained notoriety in 2017, when he cut off his ankle bracelet and fled house arrest. He released “The Race,” which now has over 170 million views on YouTube. The video shows Tay-K posing next to a wanted poster of himself.

The song debuted at No. 70 on the Billboard Hot 100 when it was initially released. Tay-K also received support from rappers, like Lil Bibby who tweeted “Free Lil Tay K” and Travis Scott, who tweeted Tay-K’s lyrics, according to Billboard.

Tay-K was captured in New Jersey after three months on the run, KTVT reported.

Jordan said the jury deliberated Tay-K’s sentencing on Friday and will continue into Monday, if necessary.

The rapper faces between five and 99 years in prison, KTVT reported.