ISLE OF WIGHT Co., Va. - Additional charges have been filed after investigators with the Isle of Wight County Sheriff's Office arrested a local spa owner as part of an ongoing investigation into child pornography.

Putnam was indicted on Monday by a Grand Jury in Isle of Wight County Circuit Court on multiple child pornography related charges.

Carrollton woman Michelle Putnam, who is the owner of the spa A Polished Life, was arrested in Kentucky in July.

The sheriff's office says the warrant for her arrest stemmed from an ongoing investigation into the relationship between Putnam and a man named Gregory Wacks, who was previously arrested for his involvement in child pornography.


Putnam was hiding out at Wacks' father's house, police said. 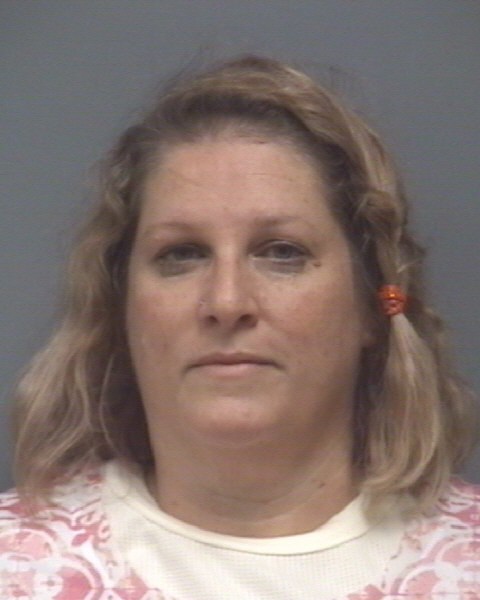 
While searching Wacks' phone, investigators say they discovered a number of women who were possibly receiving spray tans and had been recorded and/or photographed nude without their consent.


One of the women in the photos was identified. She told investigators that she received a spray tan at a spa in Newport News after responding to a Groupon and was not aware she was being recorded.


A Polished Life used to operate out of a building on Pilot House Road, but started leasing space out of a yoga studio called Knot So Zen in Newport News about six months ago. The business owners say the spray tan operation was completely separate from their business.


After News 3 reported this story, the sheriff's office says a number of people came forward thinking they may have been potential victims. After interviewing the owners of Knot So Zen, investigators said they "feel confident they had no knowledge this was taking place at this business" and say the owners have fully cooperated with the investigation. Officials say Putnam rented the space from them as an independent contractor.


Knot So Zen provided the following statement to News 3 on July 12:

Knot So Zen rented use of its facilities to Michelle Putnam, owner of A Polished Life, from December 2018 to June 13, 2019.  Ms. Putnam and A Polished Life maintained a contractual agreement to comply with all local and federal laws and regulations, as well as maintaining the highest standards of client care.  Knot So Zen is disgusted by the news of this incident and is fully cooperating with all law enforcement entities to aid in the investigation.  Our thoughts and prayers are with those impacted by this ordeal.  We wish to assure clients that Michelle Putnam of A Polished Life ended her contract with Knot So Zen in June of 2019 and is no longer affiliated with the studio.  All clients are welcome to inspect changing areas, massage areas, and spray tan areas to ensure their comfort and confidentiality.  Knot So Zen is a sacred space and our client’s mental and physical safety is our utmost priority.


Investigators were able to identify at least seven women who were victims in this incident. One of the victims was a minor, authorities say.


While charges have been obtained in Isle of Wight County, the sheriff's office said they are continuing to discuss the matter with officials in Newport News. On August 6, investigators obtained additional felony warrants against Putnam.


As a result of the electronic data provided in that search warrant, Putnam now has the following charges:

Putnam is currently at The Isle of Wight County Sheriff’s Office for processing on these new charges.