Chelsea Clinton gives birth to her third child, a boy 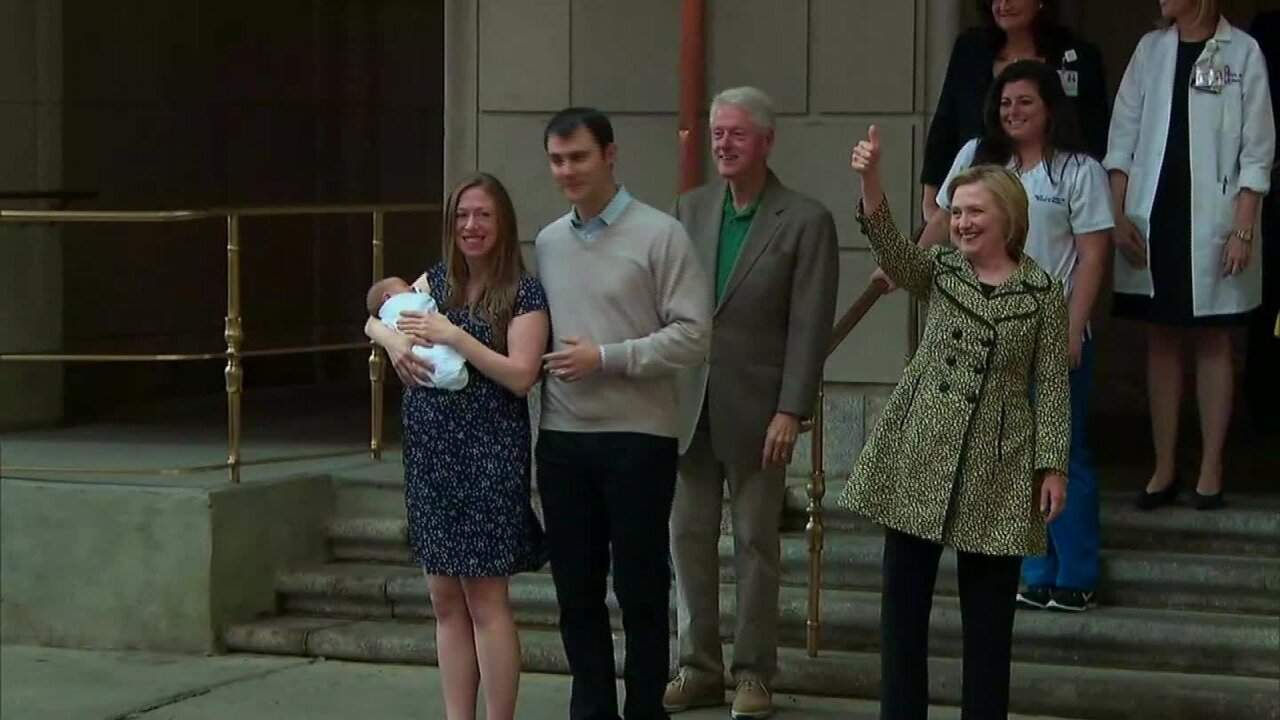 “This morning we welcomed our son, Jasper Clinton Mezvinsky,” the author and former first daughter wrote Monday on Twitter.

“We are overflowing with love and gratitude and can’t wait to introduce him to his big sister and brother,” she added.

Her parents, former President Bill Clinton and former Secretary of State Hillary Clinton, chimed in on Twitter to welcome their new grandchild.

“Bill and I are so thrilled,” Hillary Clinton wrote in response to her daughter’s tweet.

“Hillary and I are overjoyed and grateful to meet our new grandson, Jasper!” the former President added a short time later.

Chelsea Clinton married Mezvinsky, the son of two former members of Congress, in 2010. The family lives in Manhattan.

After their daughter’s wedding, Bill and Hillary Clinton applied good-natured public pressure on her to start a family.

She has regularly said her parents were “unapologetic” in their pleas for grandchildren. “(They) are not shy about saying that in public and private,” she told “Entertainment Tonight” in 2013.