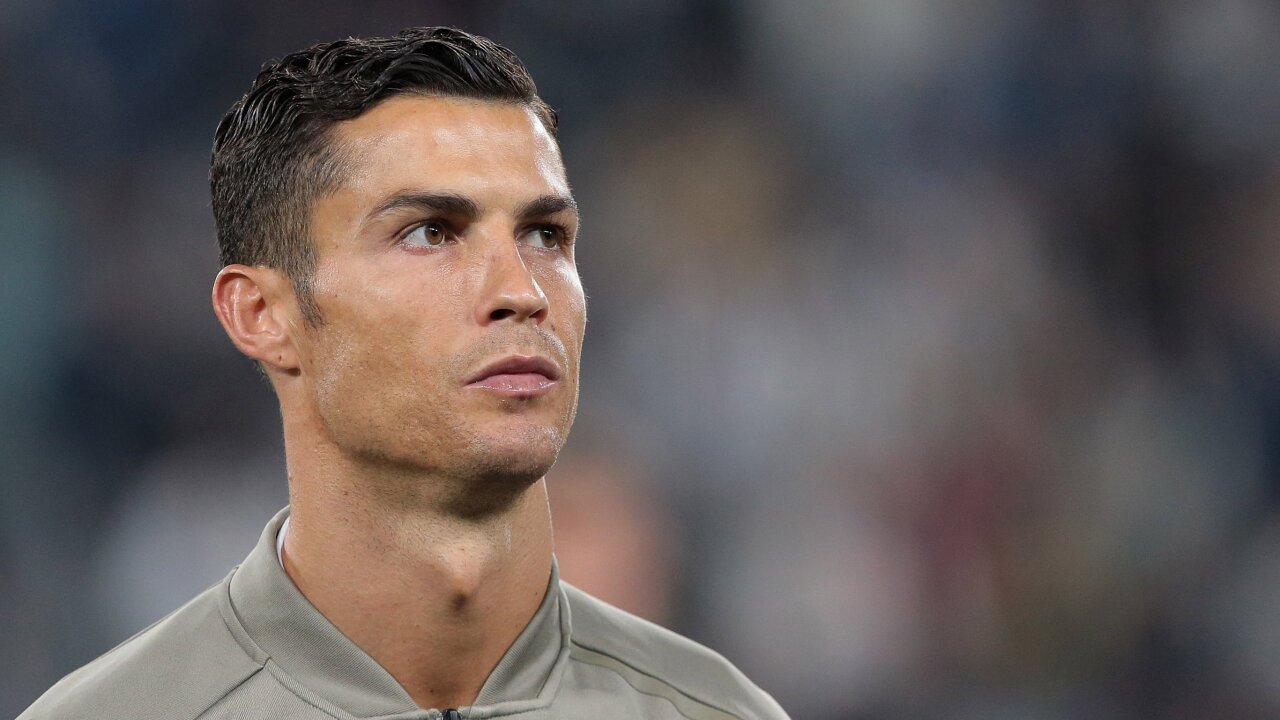 The allegations, which were first made in 2009, cannot be proven beyond a reasonable doubt, the office said in a statement.

CNN has reached out to attorneys for Ronaldo and for his accuser, Kathryn Mayorga.

Mayorga filed a lawsuit in 2018 accusing the Portuguese footballer of raping her in a Las Vegas hotel room while she screamed “no.”

The lawsuit accused Ronaldo and his team of taking advantage of her fragile emotional state to coerce her into signing a settlement and nondisclosure agreement in 2009. She claims she received $375,000 in exchange for her silence. Her lawsuit seeks to void the settlement and agreement.

The Las Vegas Metropolitan police reopened the case at her request in August 2018, the Clark County District Attorney’s office said in its statement.

The request for prosecution was sent to the district attorney’s office in July, the statement said.

“Based upon a review of the information presented at this time, the allegations of sexual assault against Cristiano Ronaldo cannot be proven beyond a reasonable doubt. Therefore, no charges will be forthcoming,” the statement said.

Mayorga met Ronaldo at the now-closed Rain nightclub inside the Palms Hotel and Casino on June 13, 2009, the complaint says. Ronaldo invited her, her friend and others to his penthouse suite. According to Mayorga’s lawsuit, Ronaldo asked her to join the group in a jacuzzi and gave her shorts and a T-shirt to wear.

As Mayorga changed in a bathroom, she said Ronaldo approached her, exposed himself and asked her for oral sex. Mayorga said she refused, but that Ronaldo pulled her into a bedroom and raped her as she screamed, “No, no, no.”

The same day, she reported the incident to police and went to the hospital for a sexual assault examination, the lawsuit says.

Initially, she refused to identify Ronaldo to police, fearing public humiliation, her complaint says. Weeks later, when she named him in a police interview, a detective told her that she would face retaliation and her actions would be portrayed as extortion attempts, according to the lawsuit. A nurse who examined her shared the same sentiment, Mayorga said in the lawsuit.

“The psychological trauma of the sexual assault, the fear of public humiliation and retaliation and the reiteration of those fears by law enforcement and medical providers left plaintiff terrified and unable to act or advocate for herself,” the lawsuit claims.

Why prosecutors declined to bring charges

The Clark County District Attorney’s Office confirmed on Monday that Mayorga called police to report the incident on June 13.

Detectives met her at the hospital, but she refused to identify the perpetrator or disclose where the crime occurred, the statement said.

“As a result, the police were unable to follow investigative protocols for sexual assault cases or to conduct any meaningful investigation. Without knowing the identity of the perpetrator or the location of the crime, detectives were unable to search for and impound vital forensic evidence,” according to the statement.

“In addition, video evidence, showing interactions between the victim and perpetrator before and after the alleged crime, was lost.”