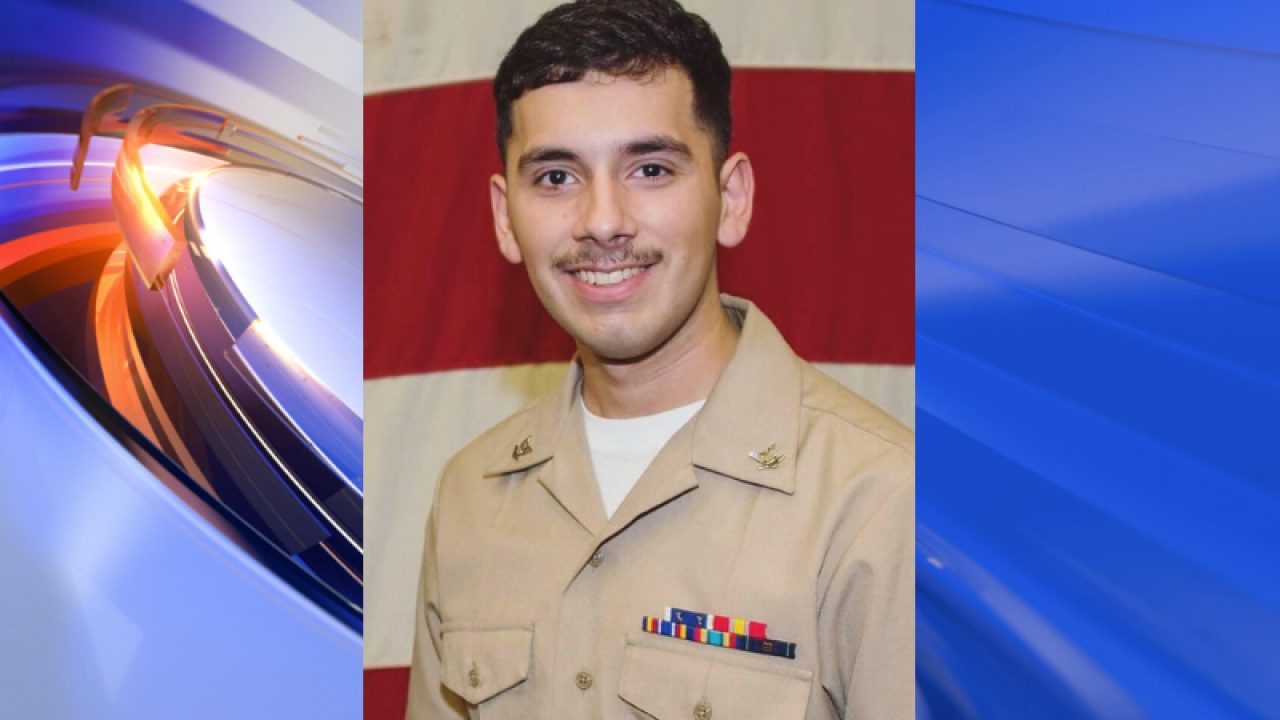 MANAMA, Bahrain — The Navy has confirmed that Aviation Electronics Technician 2nd Class Slayton Saldana is the Sailor who went overboard on the USS Abraham Lincoln (CVN 72) while it was in the Arabian Sea on July 17.

The Navy officially declared Saldana dead on July 30, more than a week after his name was released. The search for the Sailor ended on July 19; his status was originally listed as Duty Status Whereabouts Unknown (DUSTWUN).

“Our thoughts and prayers are with the family, friends and shipmates of our lost Sailor,” said Vice Adm. Jim Malloy, commander, U.S. Naval Forces Central Command, U.S. 5th Fleet, and Combined Maritime Forces. “During this tragic time, I want to thank the Spanish Álvaro de Bazán-class frigate Méndez Núñez for their assistance in the search operations, and all the Sailors involved in the search for their valiant efforts to find our shipmate.”

The USS Abraham Lincoln Carrier Strike Group was deployed to the Middle East in May due to a “number of troubling and escalatory indications and warnings” from Iran, US national security adviser John Bolton said at the time.

Prior to that deployment, the U.S. Navy had been without an aircraft carrier in the Persian Gulf since early April, when the USS John C. Stennis Carrier Strike Group departed to head to the Mediterranean for exercises with the Lincoln Carrier Strike Group, according to the US Naval Institute’s Fleet and Marine Tracker.

Even though the Lincoln will shift to California at the end of this deployment, the squadron is based in, and will return to, Norfolk.