Mexico: US-bound migration has been cut by 30% 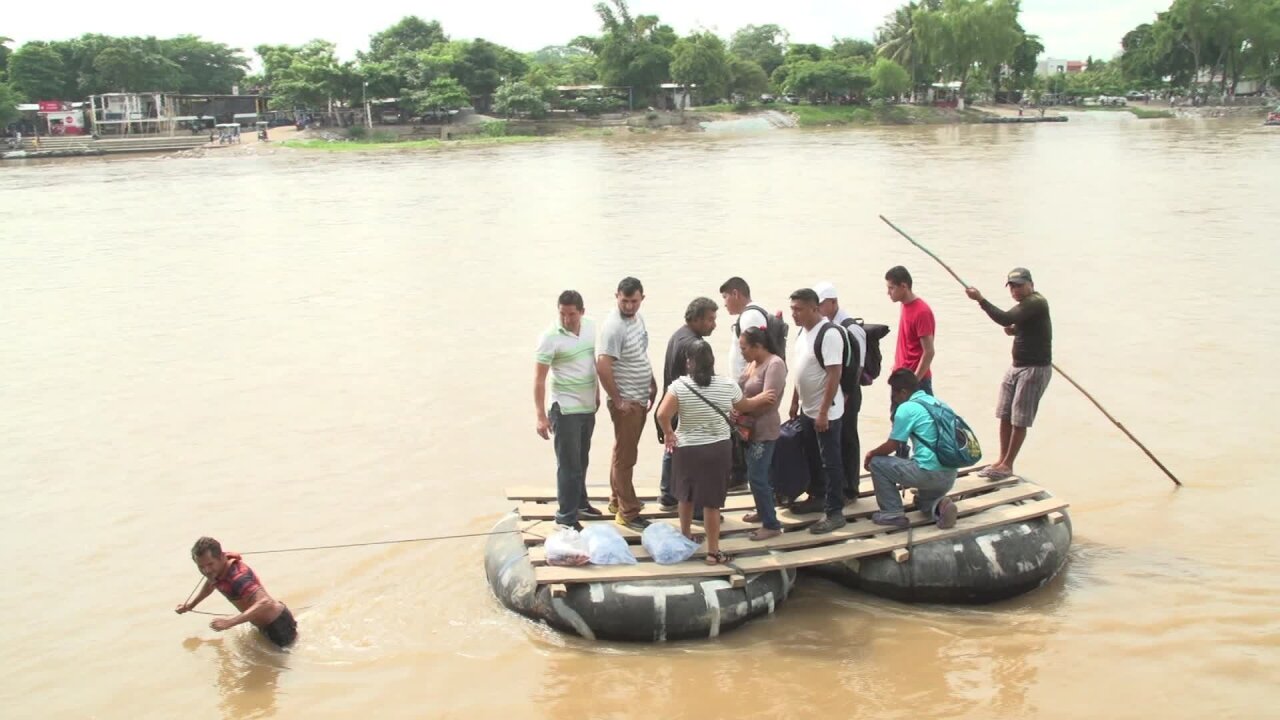 Foreign Minister Marcelo Ebrard announced Monday that Mexico had reduced northward migration by 36.2%. He credited the National Guard and a tightening of immigration enforcement for the change, all part of a 45-day trial to prove to the United States that measures to stem migration are working.

Ebrard’s announcement comes on the heels of a poll released last week that suggests attitudes are changing in a country that welcomed many migrants just a year ago, when ordinary citizens offered food and donations to people making their way from Central and South America to the US-Mexico border.

The poll, conducted by the Washington Post and Mexican newspaper Reforma, showed a sizable majority of Mexicans feel that increased migration through the country from Central America is a burden on their economy and services. Just over half also favor deporting more migrants, according to the poll.

Consistent pressure and threats of tariffs from the Trump administration have spurred the government of Mexican President Andrés Manuel López Obrador, better known as AMLO, to crack down on migration routes. The effect can be felt especially on the Mexican-Guatemalan border, where 6,000 Mexican National Guard troops have been dispatched to curtail illegal immigration.

Thousands of migrants are spending months in limbo in border towns near the United States, as they wait for asylum applications to be processed. While many Mexicans are still working to assist and comfort the travelers, the poll showed that 60% of respondees said they believe these migrants add a burden to the country’s already stretched services.

Fifty-five percent of Mexicans polled also said they believe that these migrants should be deported back to their home countries, according to the Post-Reforma survey.

Public opinion in Mexico is complex when it comes to the desperate people crossing their country in search of a better life. When asked by an October 2018 public opinion survey from El Universal newspaper how they felt about undocumented Central American immigrants being granted refuge in Mexico, 47.8% of respondents agreed, while 37.8% were against it.

Attitudes captured in the new poll offer a stark reflection of the pressure Mexico now feels, much of it due to the Trump administration’s determination to sharply reduce migration on its own southern border.