PORTSMOUTH, Va. - Police are investigating after a shooting left one man seriously injured and had bullets go through several homes on Monday.

The call came in around 12:48 a.m., from the area of Sebago Drive & Victory Boulevard. 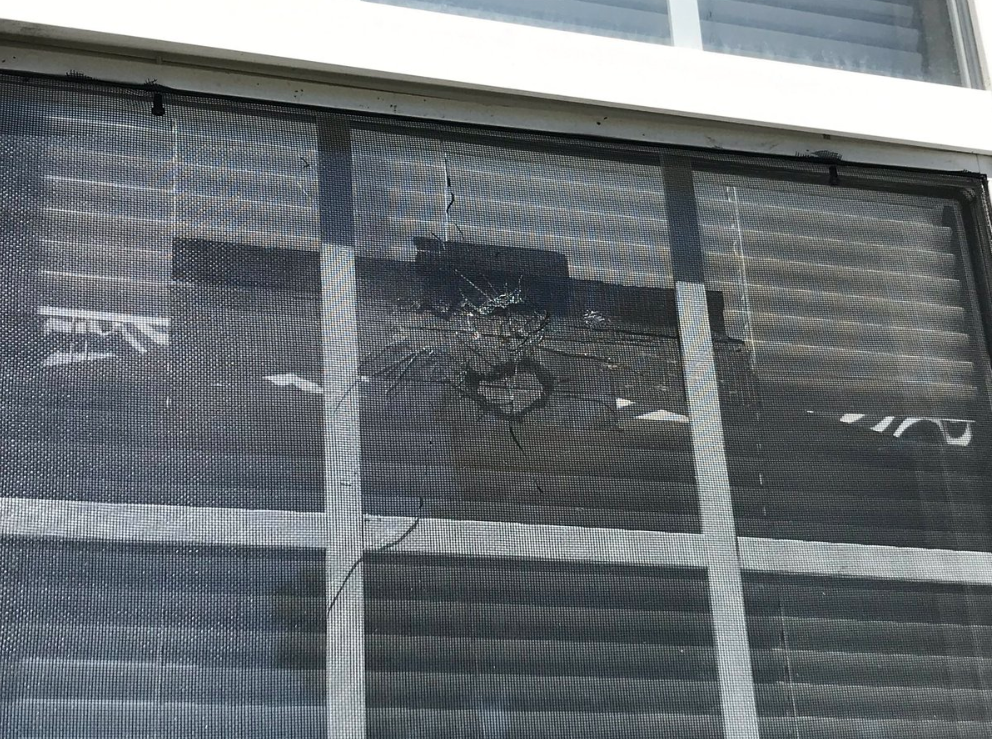 A man drove himself to the hospital after suffering multiple gunshot wounds to his upper body. Reports say he currently has serious injuries. There is no suspect information at this time.

News 3 spoke with Portsmouth resident Wilson Mitchell, whose home was one of the few that was damaged by the gunfire.

Wilson says when he got up from his bed after hearing the gunshots, he saw two men jump into a car and drive away.

"He shot my door and the corner of my door got shot," said Wilson. "I’m worried because it could have been me."

Related: 'Bullets have nobody’s name on it' Neighbor speaks after shots fired in Suffolk neighborhood

"It used to be nice out here; there was no trouble. Nothing like that. Now, all of sudden there’s trouble," he explained. "At first it was quiet and I could sit on my porch and everything."

Family and local children in the area are also something Wilson is concerned about.

"My brother - he has a baby, which is my nephew; he is nothing but 5 months, and he has his wife. I don’t want anything to happen to them."

Overall, Wilson just wants what is best for the city's residents and those affected by Monday morning's shooting.

"I just want to make sure everyone is okay."