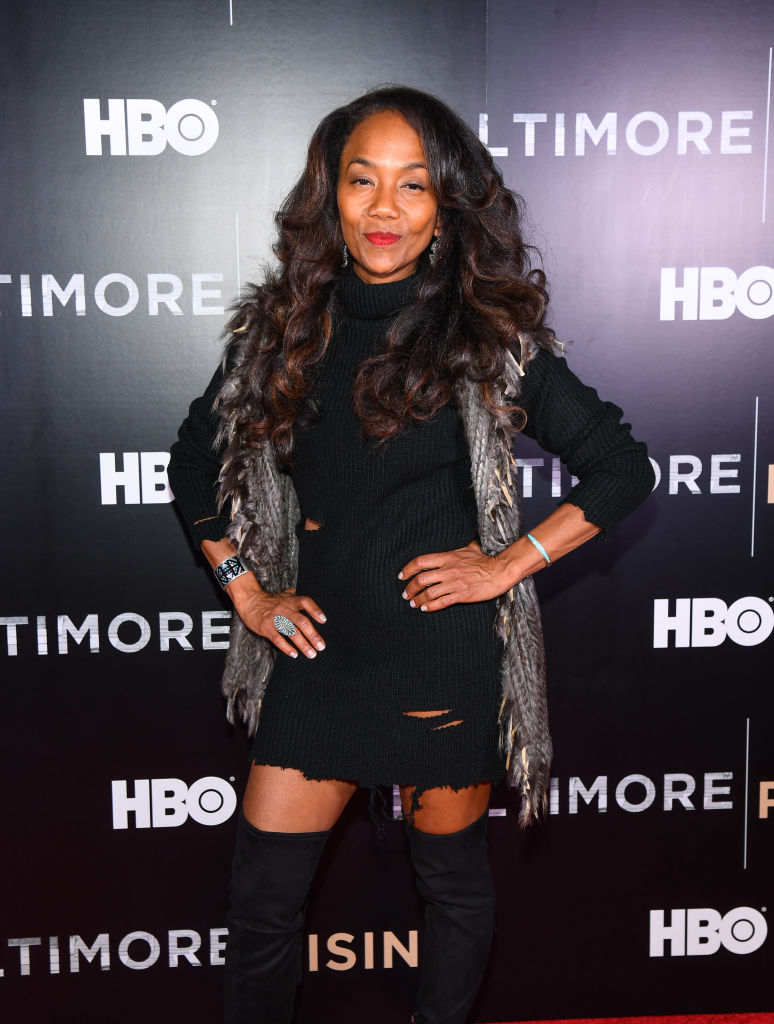 OUTER BANKS, N.C. — Sonja Sohn, an actress of the critically acclaimed early 2000s show ‘The Wire,’ was arrested on a felony drug charge in Dare County, North Carolina, just after midnight on Sunday.

The 55-year-old, who according to IMDb is from Newport News, was able to make bound and was released from the Dare County Detention Center.

She was reportedly found in possession of drugs and paraphernalia during a traffic stop near the Washington Baum Bridge in Manteo.