SUFFOLK, Va. - A large blaze at a Suffolk home in the 1500 block of Sleepy Lake Parkway required multiple fire units to respond.

Firefighters responded to the blaze around 4 a.m. Monday.

The fire had already engulfed the house's roof, which led crews to move quickly to avoid flames from spreading to other homes in the area, according to Captain Nick Savage.

The cause of the fire is under investigation by Suffolk Fire and Rescue.

Officials say that the two adults who live in the house were not at home during the time of the fire.

The two will be displaced due to the home's damages. 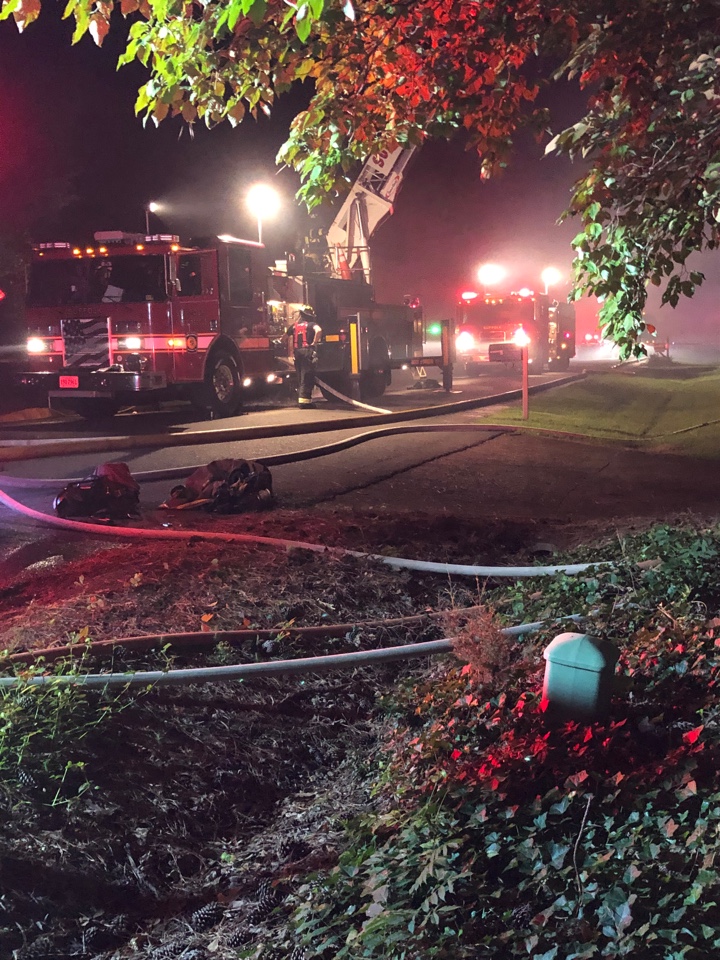