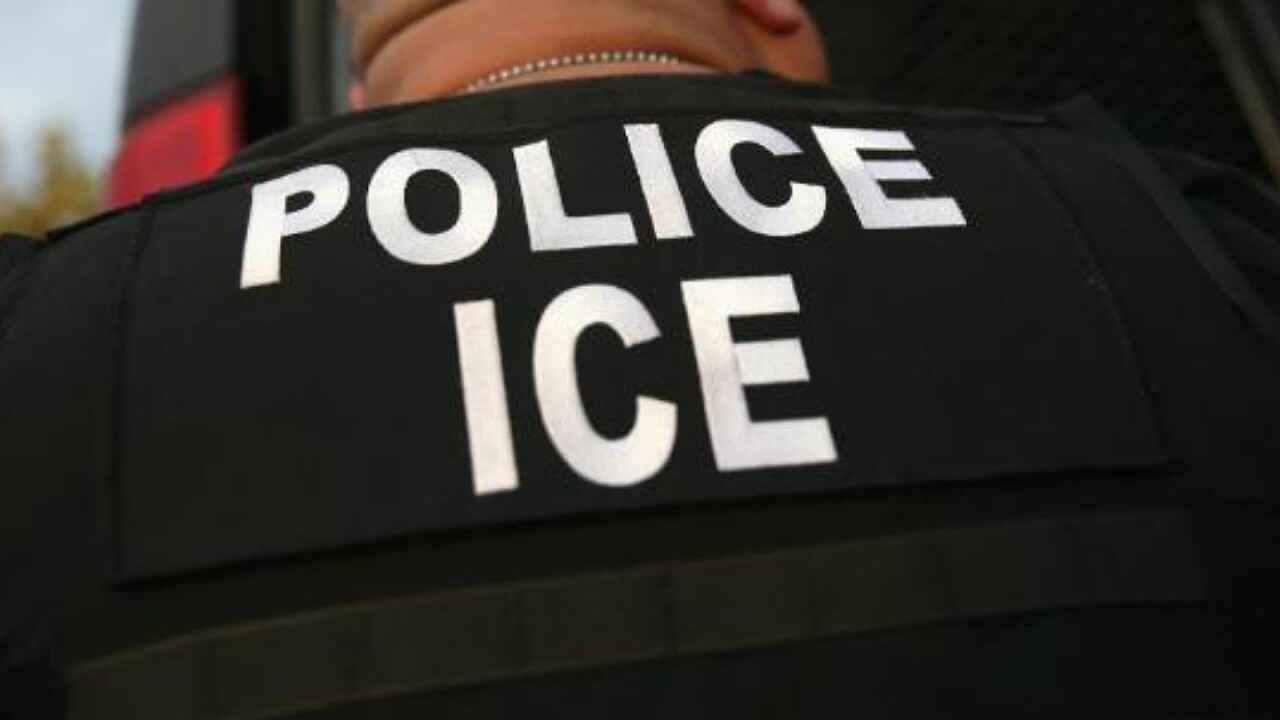 A high school student who was born in the United States and is a US citizen was released from ICE custody Tuesday after spending three weeks behind bars, his lawyer told CNN.

Word spread of the teen’s detention after the Dallas Morning News first reported it Monday, and immigrant rights advocates pointed to the case as a sign US immigration authorities are going too far as they crack down on illegal immigration.

US Customs and Border Protection and Immigration and Customs Enforcement haven’t responded to CNN’s requests for comment on the case.

Claudia Galan, an attorney representing 18-year-old Francisco Galicia’s family, said they still have questions about why immigration authorities held a US citizen in custody for three weeks, but they’re relieved he’s been released.

He was on his way to a college scouting event June 27 when US Customs and Border Protection detained him, Galan said.

He appears to have been detained because of a Mexican tourist visa that inaccurately lists Galicia’s country of birth as Mexico, setting up a conflicting nationality claim, Galan said.

It’s not unusual for immigration officials to scrutinize citizenship claims, said Cesar Garcia Hernandez, an associate professor of law at the University of Denver who is not affiliated with the case. The Mexican tourist visa may have caused officials to be skeptical of the legitimacy of his identification documents, including his birth certificate.

But Galicia’s case should have been easy to resolve by confirming his citizenship, Galan said. That he was detained for this long shows that Homeland Security is “overwhelmed” to the point of being unable to give each case the attention it needs, she said.

Related: ICE ramps up DNA testing for migrant families along the southern border

How the incident unfolded

Galicia was traveling with his 17-year-old brother Marlon and a group of friends from their hometown of Edinburg to Houston when they came upon a CBP checkpoint in Falfurrias, about 100 miles north of the US-Mexico border.

Both brothers were detained, and Marlon, who does not have legal status in the US, was returned to Mexico, Galan said.

He also had a Mexican tourist visa with him that Galan surmises caused confusion about his legal status in the US.

Nevertheless, “despite his tourist visa, he was born here in the US and he’s a natural born US Citizen,” she said.

Galicia’s mother obtained a Mexican tourist visa for him so he could visit family in Mexico, the lawyer explained. Because she lives in the United States illegally, she did not want her real name on Galicia’s birth certificate, so she used a false name for herself, Galan said.

“And because of that she was not able to get him a passport. She never corrected his birth certificate and just thought it was easier to get him a tourist visa so he could get in and out of the country,” Galan explained.

But when his mother applied for his tourist visa, she listed him as being born in Mexico. “And that brings a conflicting claim on his US citizenship,” Galan said.

However, Galan said she presented CBP with documentation proving Francisco’s citizenship about two weeks ago. The documents, which she shared with CNN, include a birth certificate that lists Galicia’s place of birth as Parkland Memorial hospital in Dallas; a health insurance card; a Texas Temporary Identification Card and high school photo identification. CNN cannot independently verify their authenticity.

Despite providing the documentation, Galan said Galicia was transferred Saturday to ICE custody for removal proceedings. He was held in the South Texas Detention Complex in Pearsall.

Galan said Galicia’s brother told her that agents rejected Galicia’s citizenship claims, telling him his birth certificate was fake and that he was going to be deported to Mexico.