Air pollution may have killed 30,000 people in a single year, study says 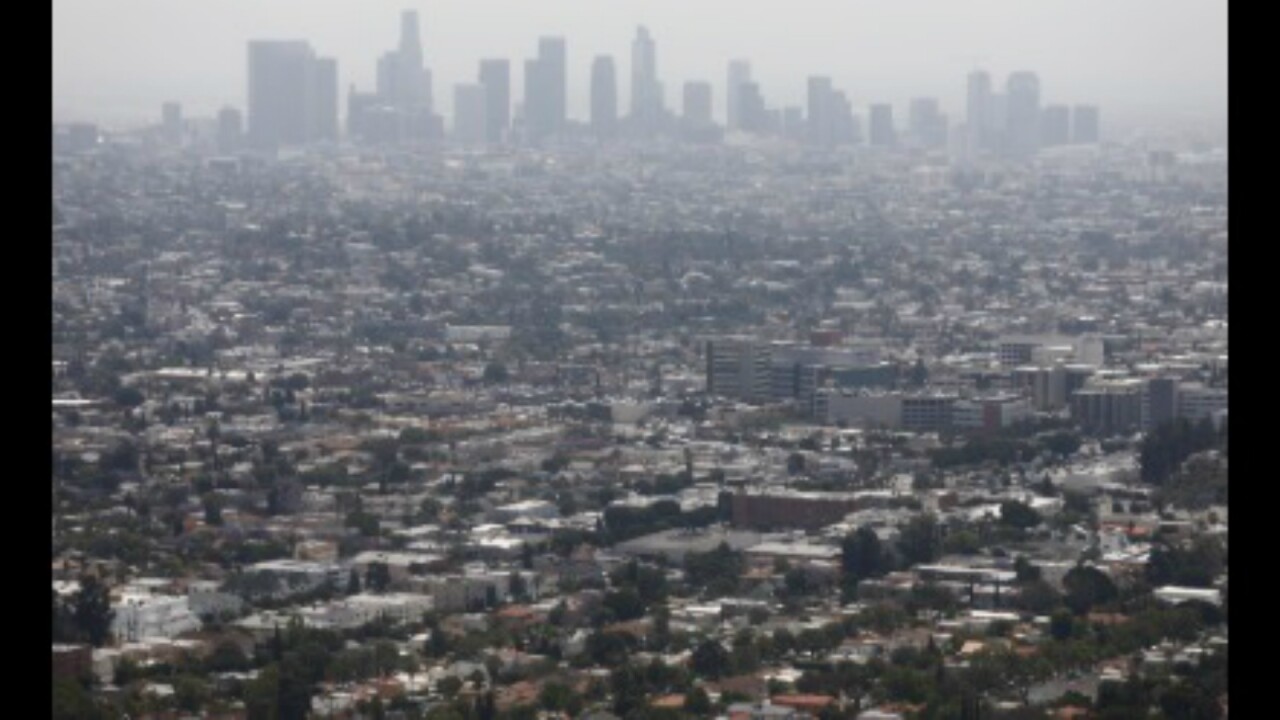 More than 30,000 deaths in the United States in a single year may have been caused by air pollution, according to a study published Tuesday.

Those deaths came even as almost every county in the United States remained within federal air quality standards. That suggests more stringent regulations are needed to protect human health, researchers say.

“I think the big conclusion is that lowering the limits of air pollution could delay in the US, all together, tens of thousands of deaths each year,” said Majid Ezzati, the study’s lead author and a professor of global environmental health at Imperial College London.

The research, published today in the journal PLOS Medicine, estimated the deaths for 2015, the most recent year for which data was available.

Researchers analyzed air quality trends from that year back to 1999 at over 750 monitoring stations across the continental United States. They looked specifically at particulate matter — small, inhalable particles in the air that can enter the bloodstream.

The study compared that air quality data with publicly available information on deaths, looking for connections between pollution and cardiorespiratory diseases, which are thought to be triggered or worsened by particle-dense air.

While particulate matter has decreased over the past two decades, researchers still linked the pollution that remained to deaths across the country. The team also controlled for a variety of factors — including age, education, poverty and smoking rates — that could have explained why areas with more pollution saw worse health.

“Doing everything that you can reasonably do to rule out other explanations, you still ended up with a few tens of thousands of deaths,” Ezzati said.

While researchers were confident in the link between air pollution and death rates, they found the effect was greatest in areas with lower incomes, in places with a higher proportion of black Americans and in regions where fewer people graduated from high school.

This “inequality in mortality burden,” researchers wrote, may be explained by systematic challenges faced by those demographic groups, including higher rates of preexisting medical conditions.

The study also found Los Angeles and some southern states — including Arkansas, Oklahoma and Alabama — faced the greatest losses in life expectancy due to particulate matter.

But actually tightening air quality standards — which would improve everyone’s health — may be challenging. Although the health benefits of large pollution reductions in major metropolitan areas are “widely acknowledged,” the study said, “there is policy resistance to actions that would further lower the concentrations of pollutants.”

To Ezzati, though, the science is clear. “If we make the current standards more stringent,” he said, “there is a high likelihood we will delay tens of thousands of deaths each year and people will live longer as a result of it.”