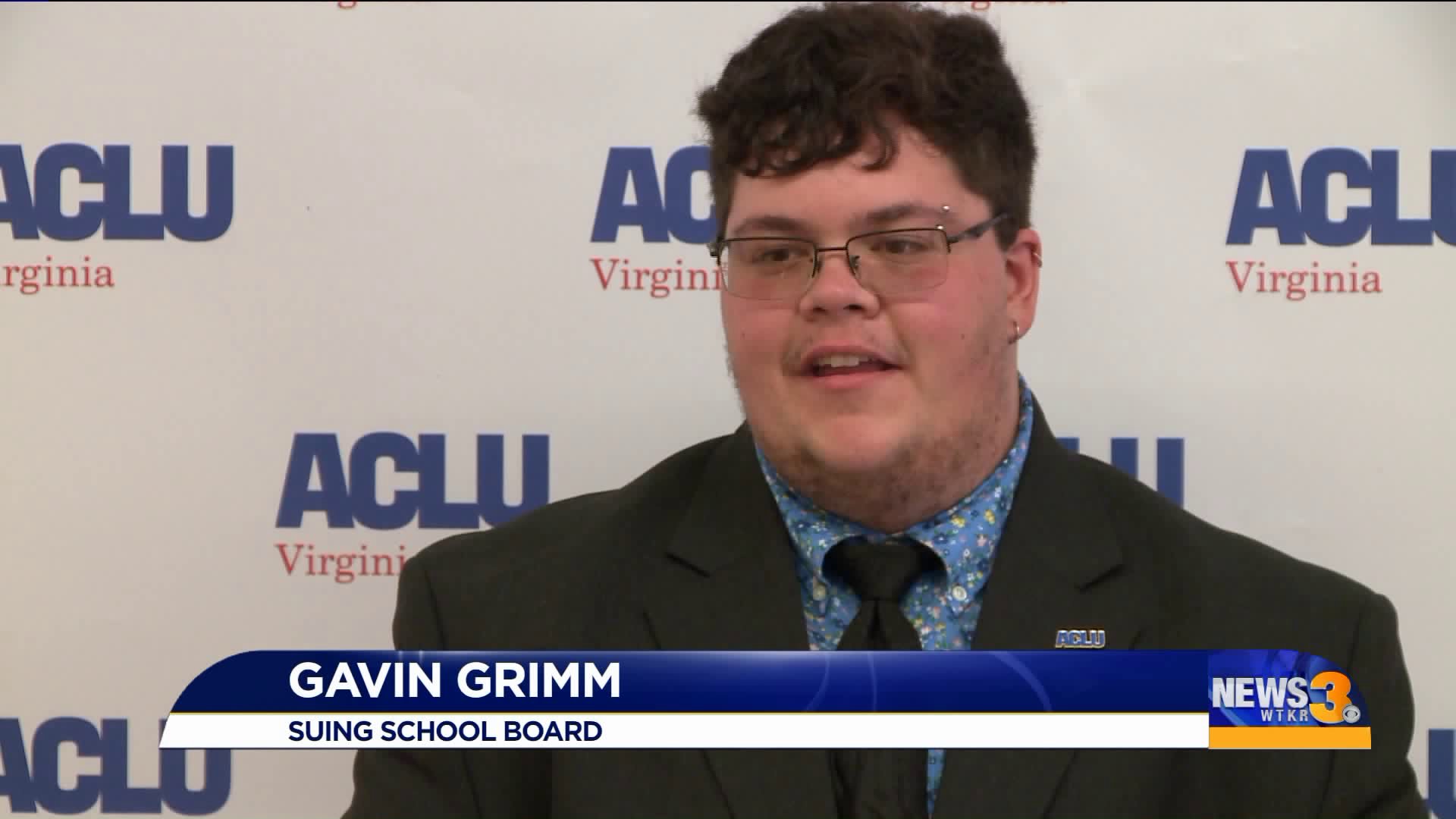 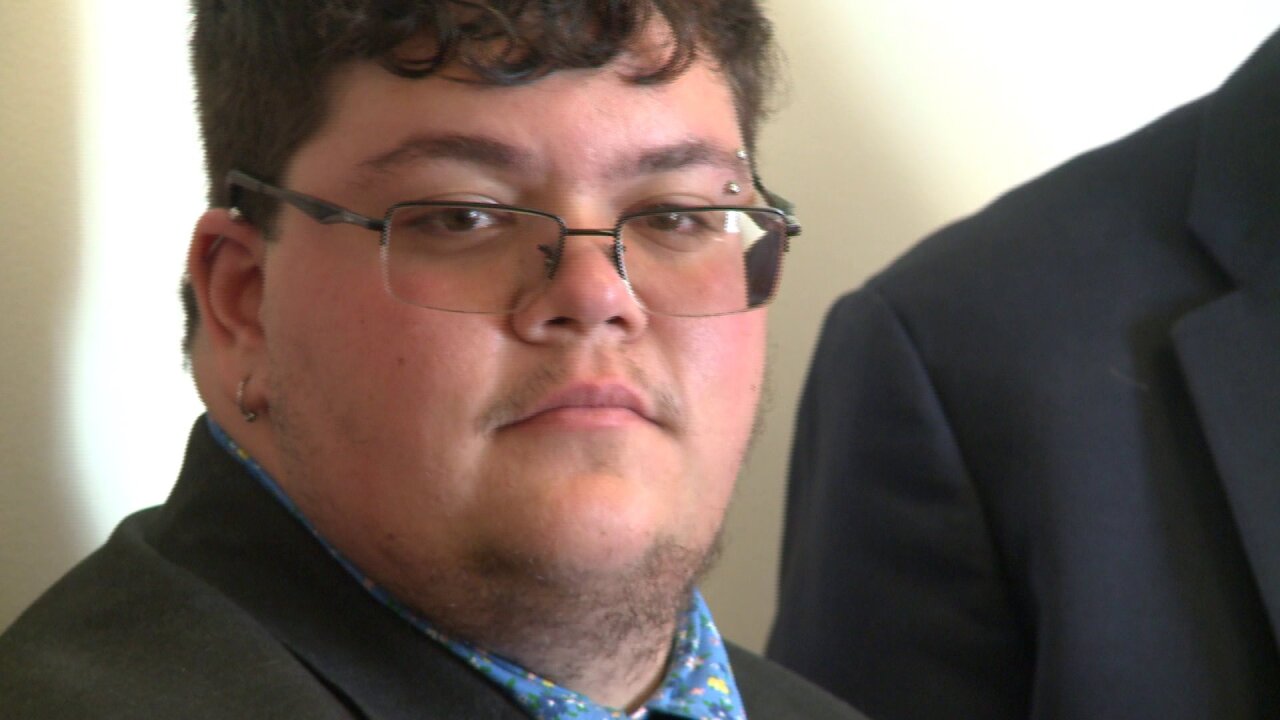 NORFOLK, Va. - A federal judge is now deciding whether a transgender man was discriminated against while a student at Gloucester High School.

Gavin Grimm is suing the Gloucester County School Board and appeared back in court on Tuesday morning asking for a summary judgment, meaning the case will not go to trial and will rely on a judge's ruling.

Judge Arenda Wright Allen will issue her opinion in the case at a later date. After that, the losing side will likely appeal the ruling to the 4th Circuit Court of Appeals and then it's possible it could wind up before the U.S. Supreme Court. The case was almost previously heard by the Supreme Court, but justices sent it back to the lower court because the Trump administration changed a transgender policy.

Grimm was born female, but began identifying as male while a student at Gloucester High School. The school at first let him use the boys' room, but after complaints from some parents and students, he was told he couldn't use the boys' room but could use a private bathroom.

An attorney from the ACLU, arguing on Grimm's behalf, argued that segregated him, humiliated him and violated his rights under Title IX and the Equal Protection Clause.

Title IX says people cannot be discriminated against on the basis of sex in education programs receiving federal money. Grimm's attorneys argue the Board treated him differently than other students in violation of the Equal Protection Clause.

Attorneys for the School Board argue the school's policy does not treat anyone differently. They say students can either use the men's or women's room, depending on their assigned gender, or a private restroom. They say the issue is privacy, not discrimination, arguing other students' privacy was "infringed" due to Grimm's use of the men's room.

Grimm is now 20 and has graduated from the school. He wants the courts to rule that his rights were violated. The case could become guidance for future legal questions regarding transgender people's rights.

In addition, Grimm's high school transcript identifies him as female. He wants the judge to order the school system to change it to male.

"There is nothing about being trans that doesn't allow me to enjoy the same rights as all of my peers," Grimm said after the hearing. "I'm just happy to be back here today, where we were four years ago when this began and to have this opportunity to stand up for my rights."

Attorneys for the School Board didn't comment after the hearing.