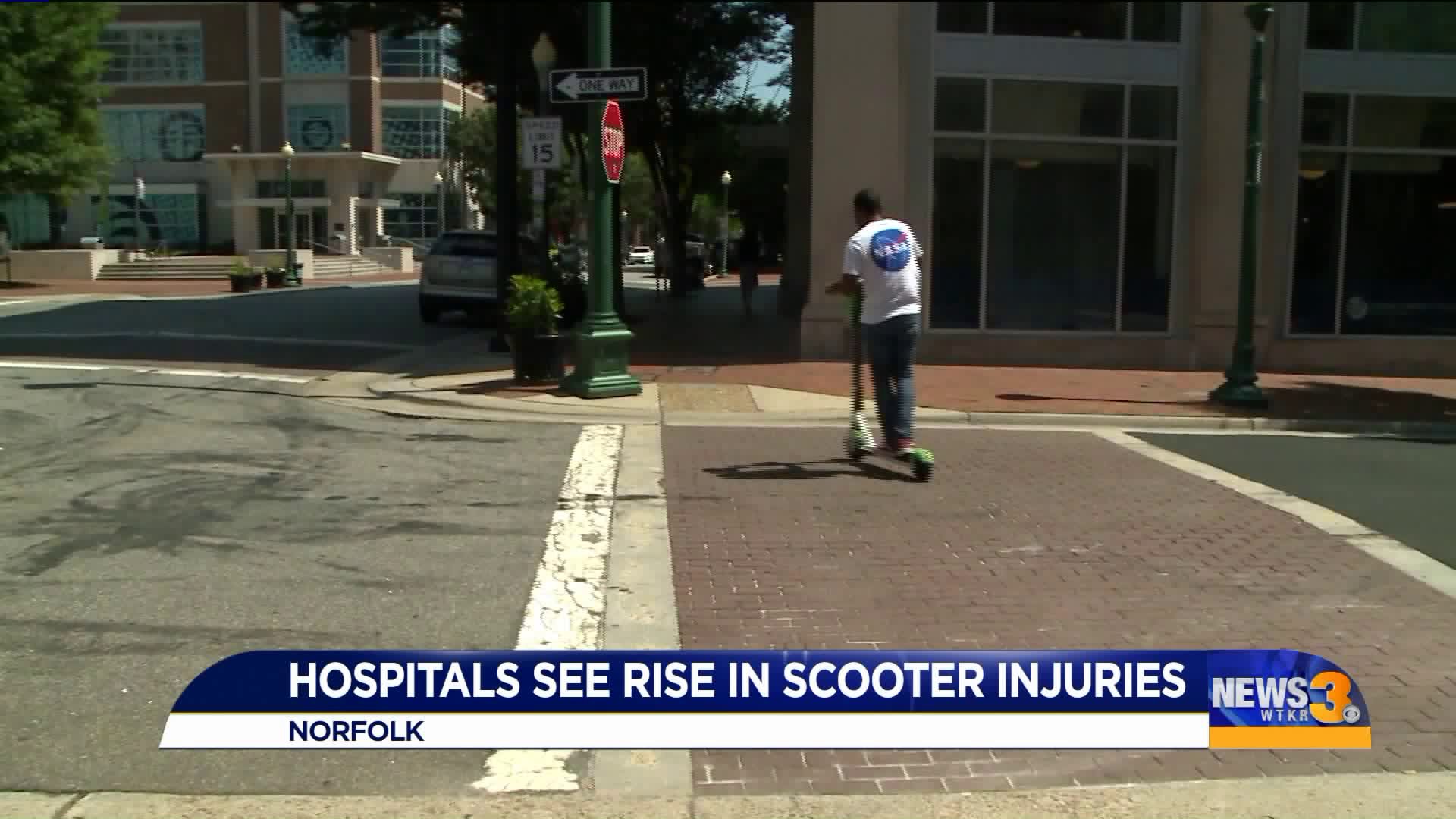 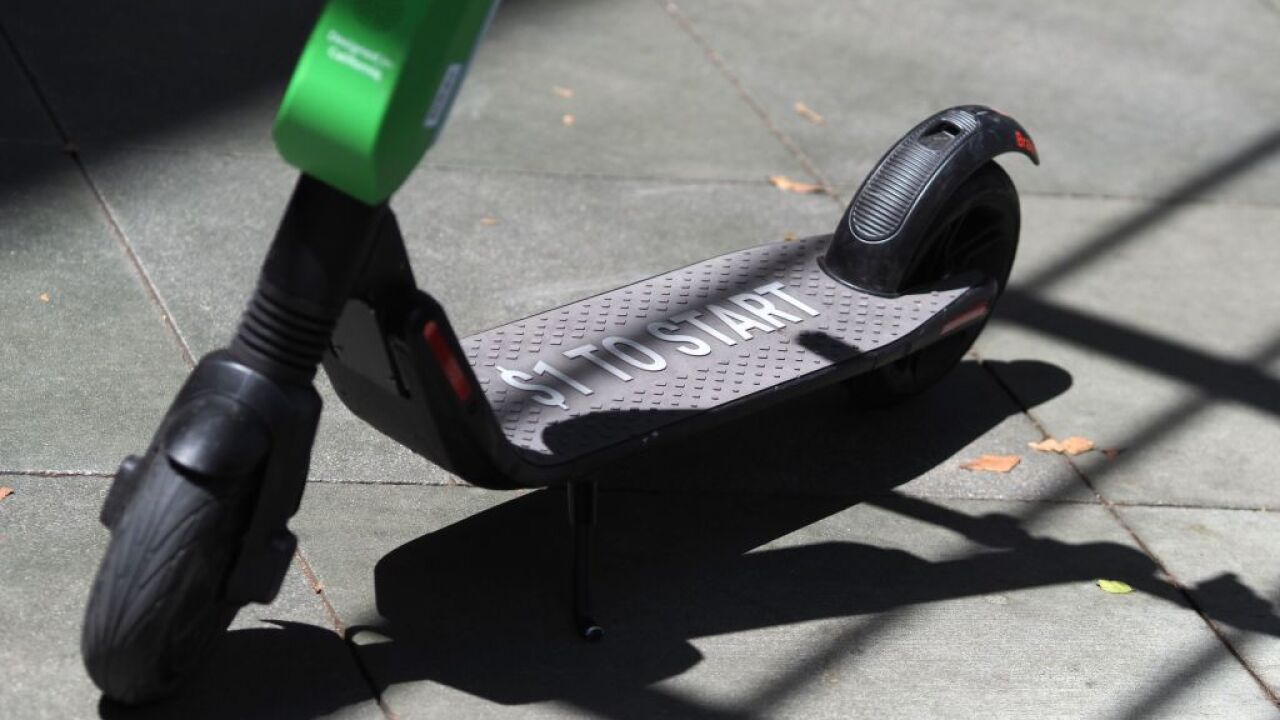 NORFOLK, Va. - July 24 marks one month since electric scooters launched in Norfolk. In that short amount of time, surgeons with Sentara say they have noticed a dramatic uptick in injuries.

Dr. Richard Myers is a Sentara Orthopedic Trauma Surgeon. He says both Norfolk and Virginia Beach hospitals have been busy the last few weeks treating people who have injured themselves on scooters.

"I am concerned about our ability to keep the people of Hampton Roads healthy and safe," explained Dr. Myers. "Last week alone, I was on-call. I can think of three or four consults that are all related to significant trauma that the patients suffered from on these scooters."

While it's too soon to get exact numbers, Sentara says since May, at least 10 people have been admitted to the hospital in Virginia Beach. Six out of those 10 needed surgery.

These numbers do not include people who came in with a fracture and then were able to be released the same day. Patient numbers in Norfolk were not provided.

Doctors say the most common injuries they see are ankle, leg, wrist and arm fractures, but they have seen more severe injuries like pelvic injuries, knee injuries and even head injuries.

"On sidewalks, on streets, uneven ground. These are small wheels and people tend to hit bumps, cracks and get thrown over the handle bars in a couple cases," said Dr. Myers.

Surgeons say further injuries can be prevented if people wear protective gear like helmets, wrist guards and supportive shoes - all things Candace Pollard says she wishes she did a few weeks ago.

"I was on my way to Waterside and I must have hit a bump or a stick or something and as the scooter was falling over, I jumped off and I just landed really badly," she explained. "I felt a weird pop and I was too scared to look at it because I was worried the bone was sticking out. I knew right away that it wasn’t going to be good. I wasn’t able to walk, and it was really painful."

Pollard fractured her leg in three different places. She had to undergo surgery and is finally getting back to work at AOC in Ghent after being off for several weeks.

"You don’t really realize how much you rely on walking until you can't," Pollard said. "I have a dog and my dad had to take her because I obviously can't walk her, so that was the hardest thing besides not working."

As she recovers from her injury and learns to maneuver with a leg boot and leg scooter, she's urging others to be cautious while on the roads.

"They have a waiver and you're supposed to wear a helmet but I didn’t, and I see people all over the city and no one else is wearing them," she said.

Doctors also want people to learn the rules of the road, practice driving the scooters and pay attention to their surroundings before going for a ride.

"These look like a lot of fun. They are a great opportunity for patients to get from Point A to Point B, they are eco-friendly, but people need to be cognizant of the potential for injuries and they need to be safe and follow the rules," shared Dr. Myers.

At Lime, the safety of our riders and the community is our number one priority. That’s why every day we’re innovating on technology, infrastructure and education to set the standard for micromobility safety. We’re also working with local governments to support infrastructure for shared scooters and bikes. It’s clear riders want micromobility infrastructure too; 52.2% of Lime riders ranked a protected bike lane as their number one choice for riding. We believe continued government investment in protected bike lanes and paths is critical for safer riding and we'll continue work toward safer environments for scooter riders.