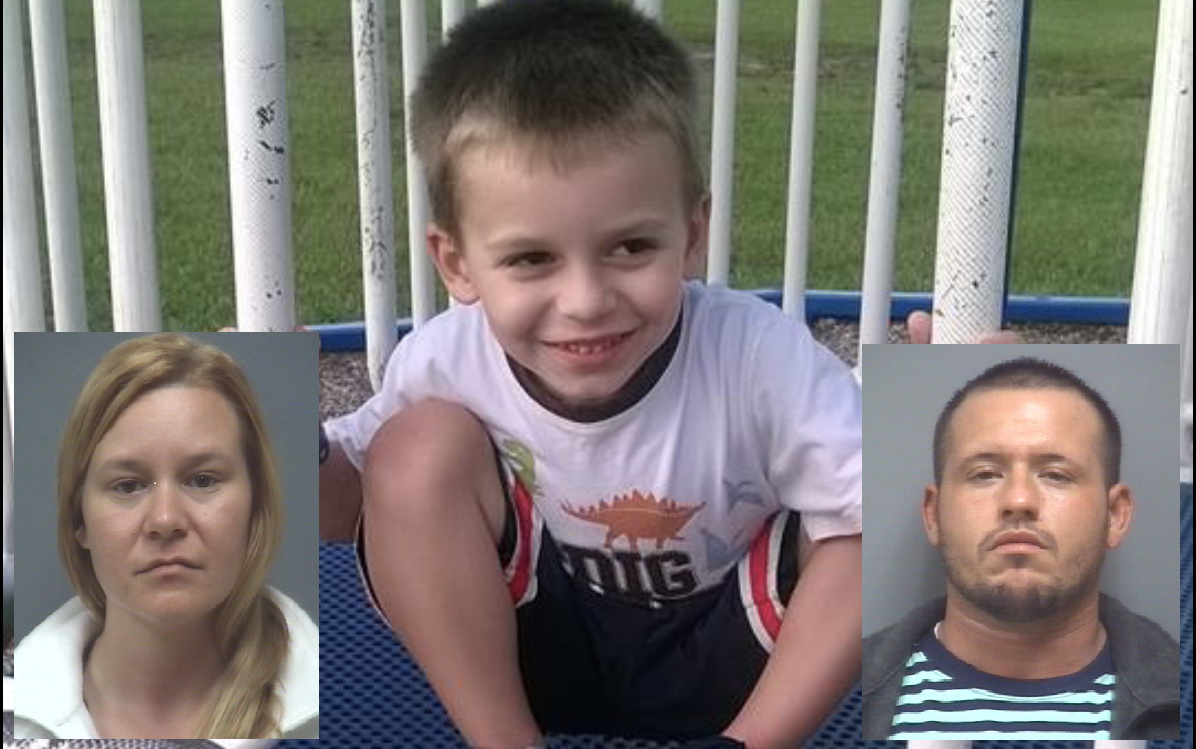 ISLE OF WIGHT Co., Va. – A mother was sentenced Wednesday for her role in the death of her five-year-old son Levi Robertson in January of 2018.

32-year-old Jaye Hadley was sentenced in Isle of Wight Circuit Court to 20 years in prison. She received 10 years for her charge of second degree manslaughter and 10 years for child abuse charges.

Hadley pleaded guilty back in May. Her co-defendant and boyfriend, 33-year-old Justin Cox, was sentenced back in March to 10 years. Cox will serve five years for child abuse and five years for involuntary manslaughter.

On January 8, 2018, Isle of Wight deputies were called to a home on Yellowhammer Road in Zuni for an unresponsive child. Levi Robertson was rushed to CHKD, where he was hooked up to life support but died the following week, according to the child’s father.

According to court documents, Hadley told police the child fell and hit his head on the drywall. Deputies report they found significant bruising on the child’s body, including shoe prints on the child’s backside.

Investigators say they found pictures of the young victim with words and obscene shapes written in ink across his forehead. The images, according to court documents, came from texts and chat messages between Hadley and Cox.