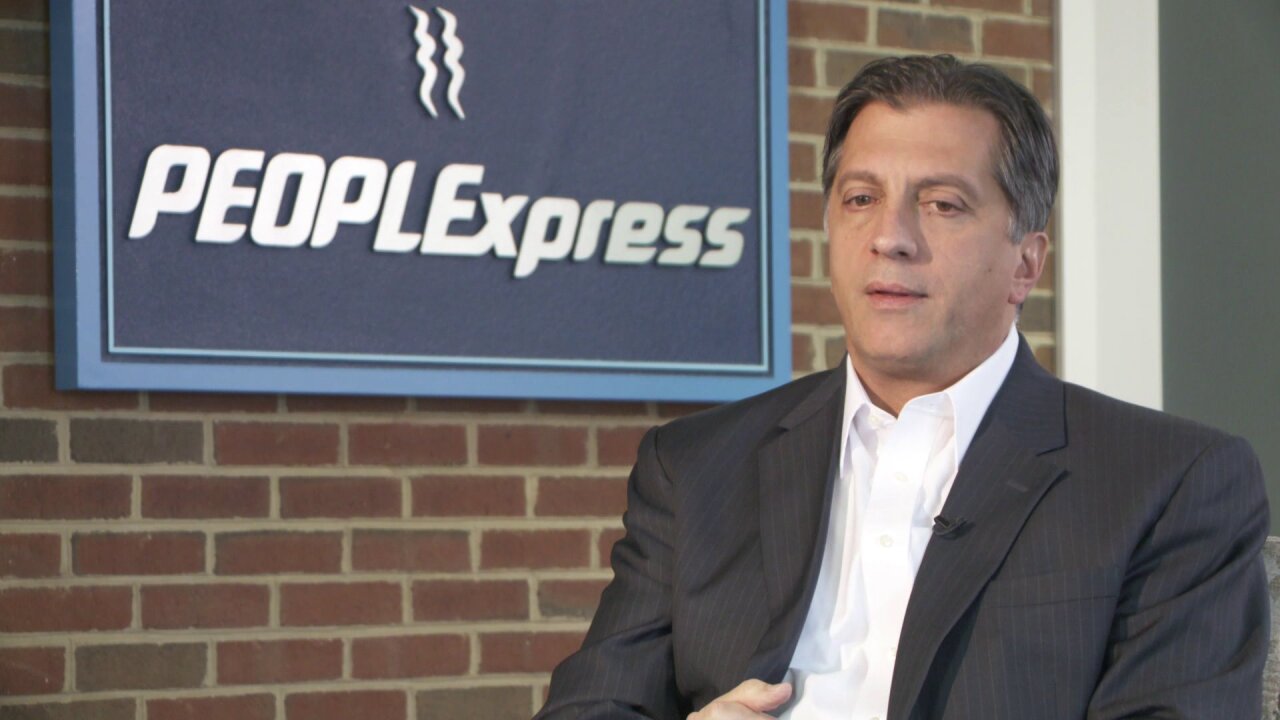 NEWPORT NEWS, Va. – A Suffolk man pleaded guilty to charges related to his role in the failure of People Express Airlines at Newport News-Williamsburg International Airport.

According to the Department of Justice, 59-year-old Michael Morisi was the former president of PEX. He led the push to get the airline operational despite a failed track record of obtaining private investments and significant outstanding liabilities.

Morisi founded the airline in 2011, but the airline faced a series of issues getting off the ground. PEX operated for approximately three months before suspending service due, and the airline was evicted from the airport and went out of business.

Instead of paying creditors, Morisi claimed that no funds were available, allegedly moving accounts so he could receive and divert insurance proceeds.

He initially pleaded not guilty, but Morisi pleaded guilty to one count of wire fraud and one count of filing a false federal income tax return in court Thursday.

Morisi faces a maximum penalty of 23 years in prison when sentenced on November 15.