15-year-old Norfolk boy spent day at pool, riding his bike before he was fatally shot 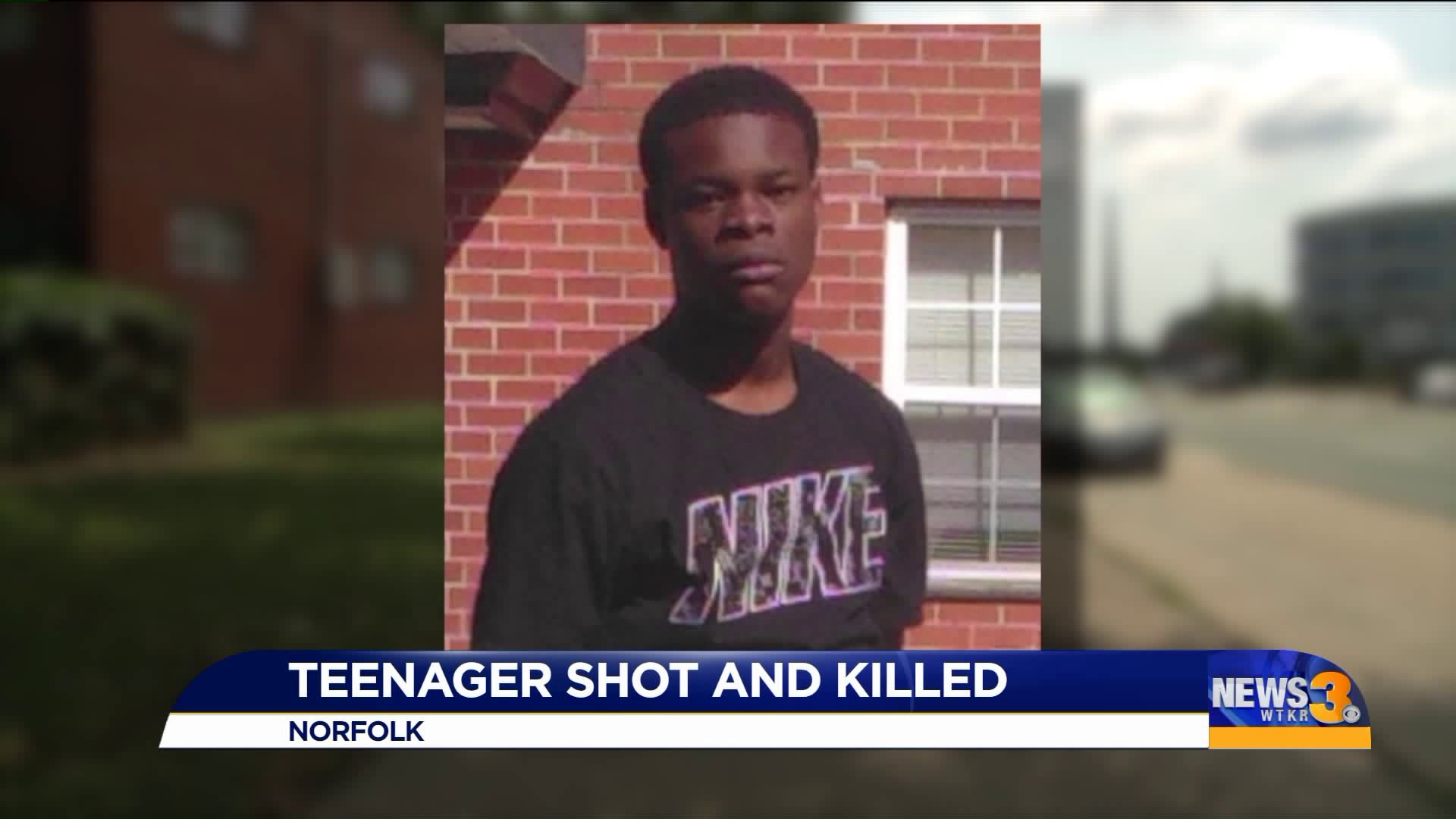 NORFOLK, Va. - News 3 has uncovered records that give insight into what happened right before a teenager was shot and killed.

David Godfrey Jr. was with two friends the day he was shot and killed in the 500 block of E. Brambleton Avenue in Norfolk on June 2, court documents say.

The minors were not identified in the records.

Records state they were at the pool all day and later went to Tidewater Park. They were riding bikes when a light-colored SUV approached them.

A man got out of the vehicle and said, “Hey you” to the one child and then allegedly said, “No not you” and pointed a handgun at Godfrey and started shooting, the documents say.

Records indicate the three tried to flee on their bikes but then they noticed Godfrey was not with them. They then noticed him lying on the ground.

Members of the community circled around the park in the Young Terrace neighborhood the day after the shooting.

When units arrived, they found Godfrey dead at the scene. His mother, Felicia Hayes, said her son "was a joyful child - always helpful and a peacemaker."

“I’m just sick and tired of the senseless violence. You know, these young kids - it’s almost as if they have no hope," he said.

As a result of the investigation, 18-year-old Tayvon K. Black was charged with second-degree murder and use of a firearm. Those charges were nolle prossed in August.

Black is still being held in custody for two other drug charges he is accused of, court officials said.