Act 3 Podcast: The Lion King and the latest from Comic-Con 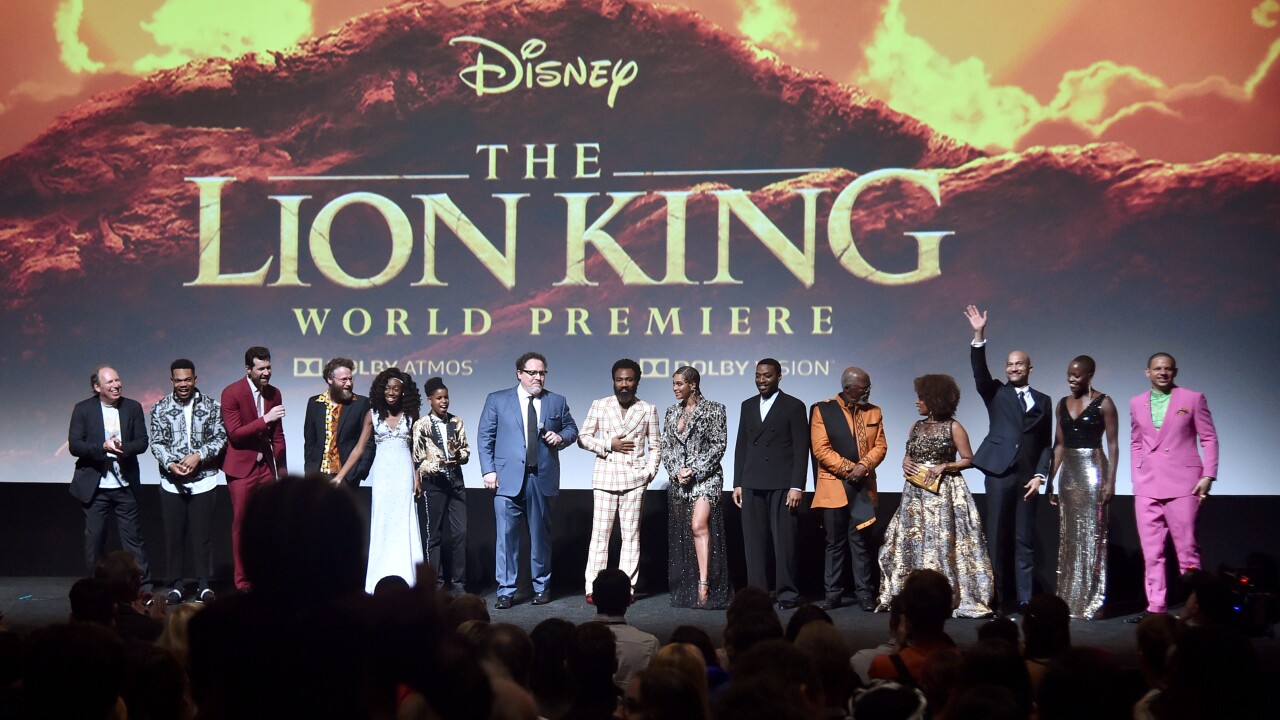 We’ve got a ton of news this week! At San Diego Comic-Con Marvel Studios unveiled their plans for the movies and streaming series that we’ll see in Phase 4. We’ll run down the release schedule and all the announcements. Chandler has reactions to season 2 of HBO’s Big Little Lies, and we’ll discuss the controversy surrounding series director Andrea Arnold. Plus Disney’s remake of The Lion King is in theaters and Steven and Chandler have their take on how this new version stacks up to the original.