The news of Wilson's death was confirmed by his daughter April Woodard, who is a host on News 3's Coast Live.

For 22 years - from 1975 to 1997 - Wilson guided NSU. His efforts took a school that offered only four graduate programs in which 191 students were enrolled during the 1975-76 academic year, to a university that by 1996-97 offered 14 master’s programs and one doctoral program enrolling 1,110 students, according to Norfolk State. 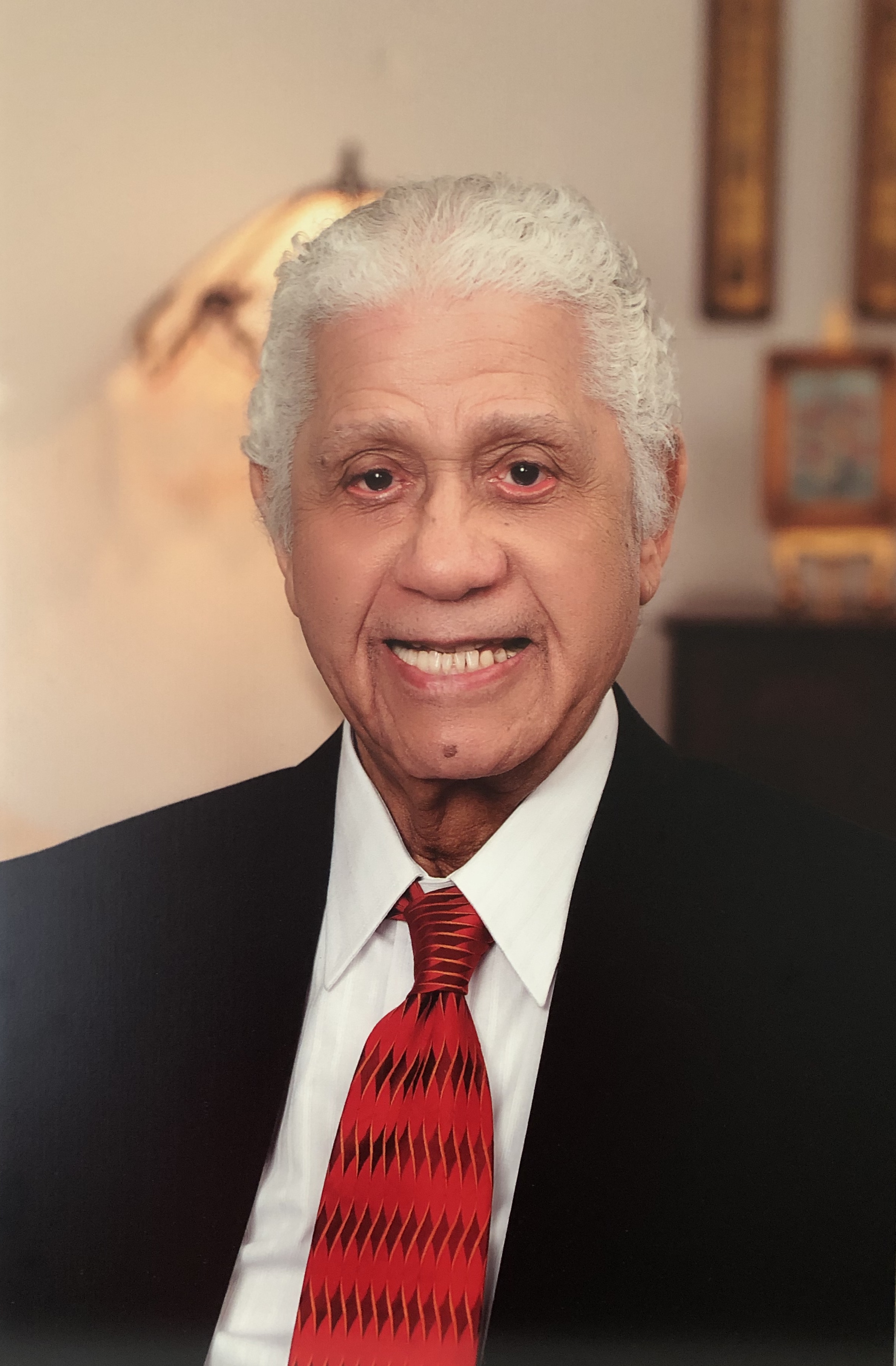 With Hampton Roads being a military town, Wilson's devotion to progress reached beyond the walls of NSU to many organizations, including the United States Navy.

During his tenure as president, The Naval Reserve Officers Training Corps (NROTC) at NSU produced the largest number of minority naval officers in the nation, second only to the U.S. Naval Academy.

Norfolk State also graduated more African-American teachers than any other university in the nation while Wilson was president.

The Spartan family mourns the loss of one of its stalwart champions. It is with sadness that we announce the passing of former Norfolk State University President, Dr. Harrison Benjamin Wilson, who led our fine institution from 1975-1997. pic.twitter.com/cKBfluB1xx

“I join the entire Spartan community in mourning the loss of Dr. Harrison B. Wilson. For more than two decades, his leadership brought tremendous achievement to Norfolk State University and charted a new course for the institution, both in academics and in athletics. As we reflect on his extraordinary life, legacy, and good will, my thoughts are with his wife, Dr. Lucy Wilson, his family, and the students, educators, and many others who loved him and learned from him.”

Born in Amsterdam, New York, Wilson would receive his Bachelor of Arts from Kentucky State University, where he was a star athlete as well. He would later earn his master's and doctorate from Indiana University.

During his life as an educator before heading to Norfolk State, Wilson served as a basketball coach at Jackson State University. His love for sports would be something that would be passed to later generations in his family, such as Seattle Seahawks quarterback Russell Wilson.

"This is my Grandfather whose no longer with us. Dr. Harrison B. Wilson Jr.," said Russell Wilson in a tweet. "He was an educator, a mentor, a college basketball coach, and the second President at Norfolk State University a HBCU from 1975-1997."

Going to miss you Grandpa. ❤️🙏🏾
This is my Grandfather whose no longer with us. Dr. Harrison B. Wilson Jr.

He was an educator, a mentor, a college basketball coach, and the second President at Norfolk State University a HBCU from 1975-1997.

Norfolk State has made sure Harrison Wilson's name will be remembered forever. When he retired from NSU in 1997, the school named one of its administrative building in his honor.

Wilson was father to six children. He leaves behind his wife, Dr. Lucy Wilson, who is a former faculty member of Old Dominion University in Norfolk.

A public memorial service will be held Saturday, August 3 at 3 p.m. in the Douglas Wilder Center at Norfolk State University.

News 3 offers our condolences to the family of Dr. Harrison B. Wilson Jr.
Copyright 2022 Scripps Media, Inc. All rights reserved. This material may not be published, broadcast, rewritten, or redistributed.