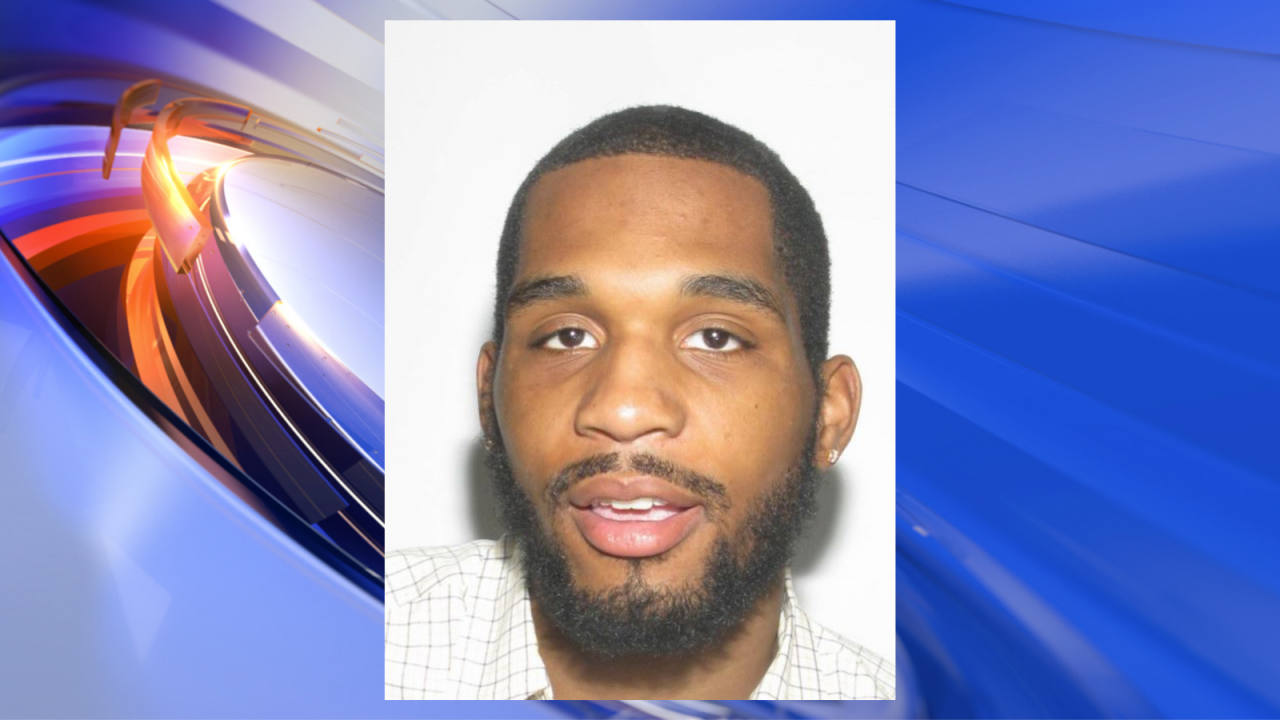 SUFFOLK, Va. – A Chesapeake man is behind bars for robbing multiple businesses in Suffolk at gunpoint.

Suffolk Police say the first of the four separate incidents happened in April:

Simons is currently being held in the Virginia Beach City Jail.

The investigation remains ongoing, and additional charges are pending.