A black moon is coming on July 31. Here’s what that means 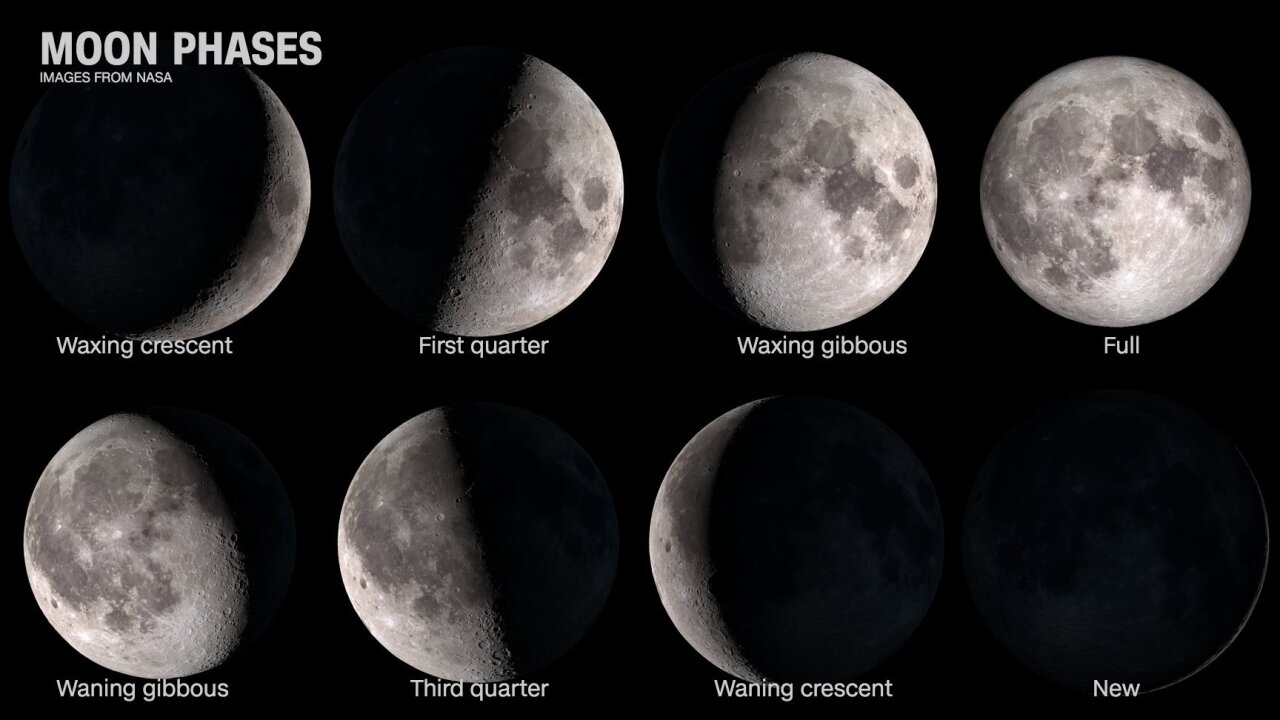 A black moon is really just a new moon, the only real significance is that it’s the second one.

So you’ve heard of a blood moon, and maybe even a blue moon, but what about a black moon?

The phenomenon is occurring again in North America on July 31 — the first one since 2016. The rest of the world will have to wait until August 30.

A black moon is really just a new moon, the only real significance is that it’s the second one.

But, what does this even mean? Why is it important? Here’s everything you need to know about this astronomical event.

Related: How a Hampton Roads legend played a pivotal role in the Apollo 11 mission

Wait, what is black moon?

A black moon is basically the second new moon of the month, something that rarely occurs. It works similarly to a Leap Year. A lunar cycle typically takes about 29 days to complete, but our months are slightly longer. So sometimes, about every 32 months, we happen to get two full moons or two new moons. The second full moon in a month is called a blue moon, and the second new moon is called a black moon.

But a black moon also refers to a month where there are no new moons — which is only possible in February because of its fewer days. This is less common than the other type of black moon, and occurs about once a decade.

What will I see during a black moon?

A black moon is really just a new moon, the only real significance is that it’s the second one. So you won’t even see the moon, because it will blend in with the sky. The moon is also going to be a supermoon, meaning the moon will appear bigger than usual because it’s closer to the Earth, but because it’s a new moon you still won’t be able to really see it.

If you wanted this experience to sound even cooler, you could call it a “black super new moon.”

But a darker sky does make for better stargazing, and as luck would have it, the Milky Way is best seen in late summer. So if you can get yourself away from the city and its light pollution, you’ll be in luck.