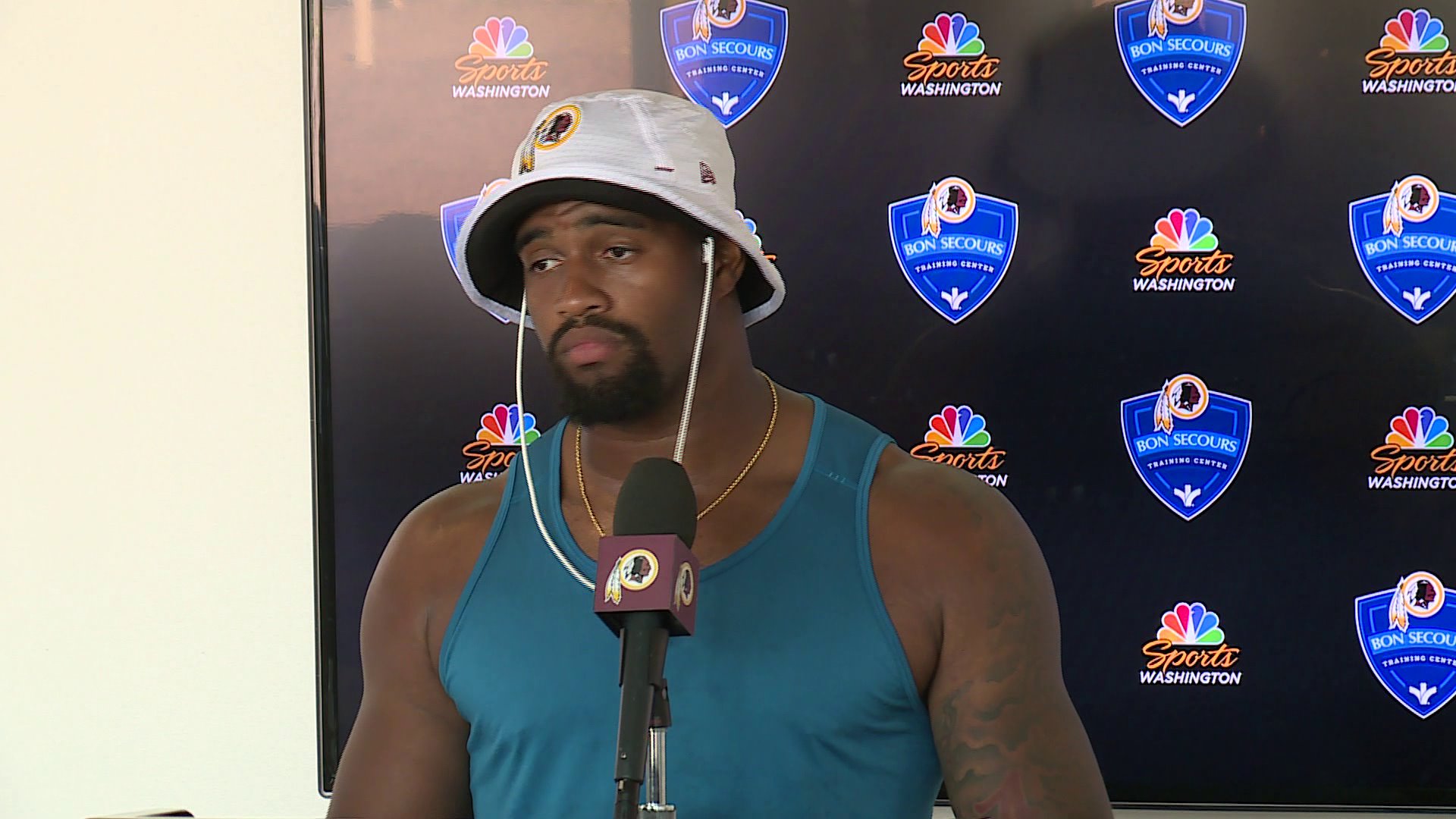 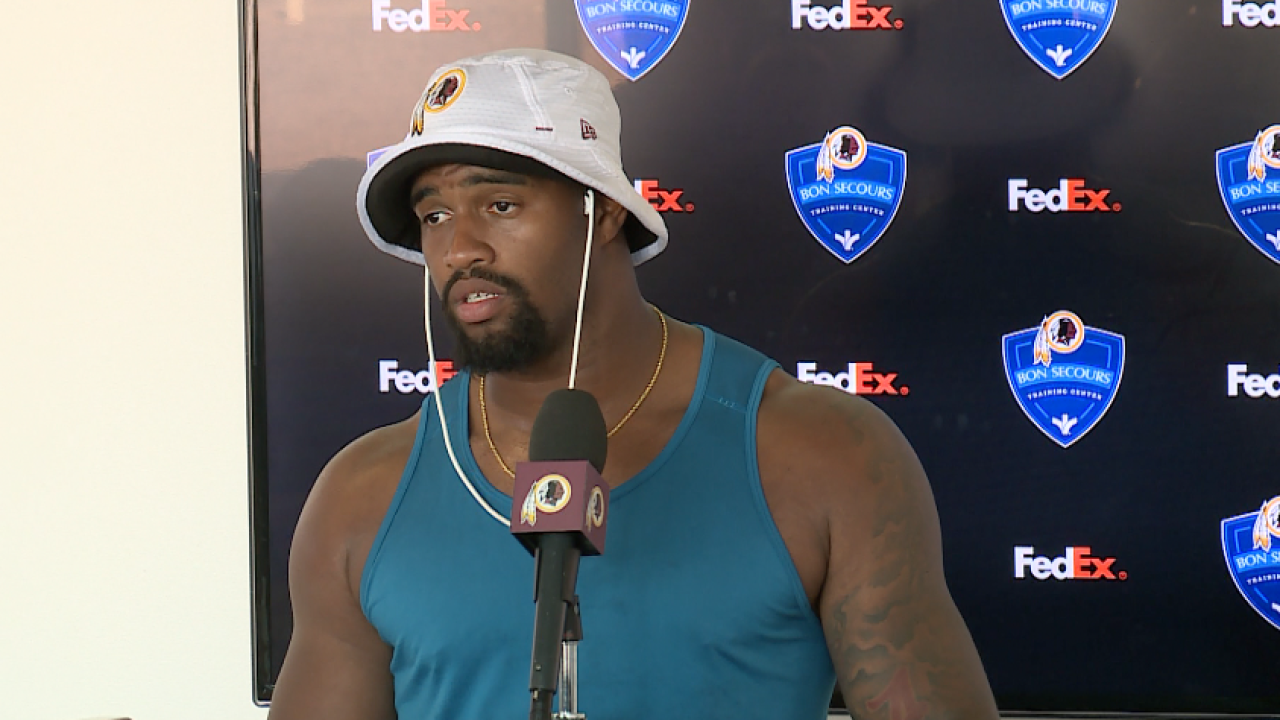 In two seasons with the Redskins, the team's 2017 first round draft pick has seen the 'Skins struggle to a 7-and-9 record each year.

This is not the first passionate plea from the standout defensive lineman. Following a 43-19 blowout loss on Monday Night Football last season vs. the New Orleans Saints, Allen gave an emotional, profanity-laced assessment of the blowout.

"I just feel like we have a bunch of guys who just want to win," Allen explained Tuesday. "I was a Redskins fan before I was a Redskins player. We're just trying to win. Honestly, if it's not about that, there's really no point. I'm not talking about it. We're all just trying to win. We're desperate to win and honestly, if we don't win, it doesn't really matter about stats."

Related: 'Jon' of all trades? Redskins' Jonathan Allen ready to grasp expectations in 2018