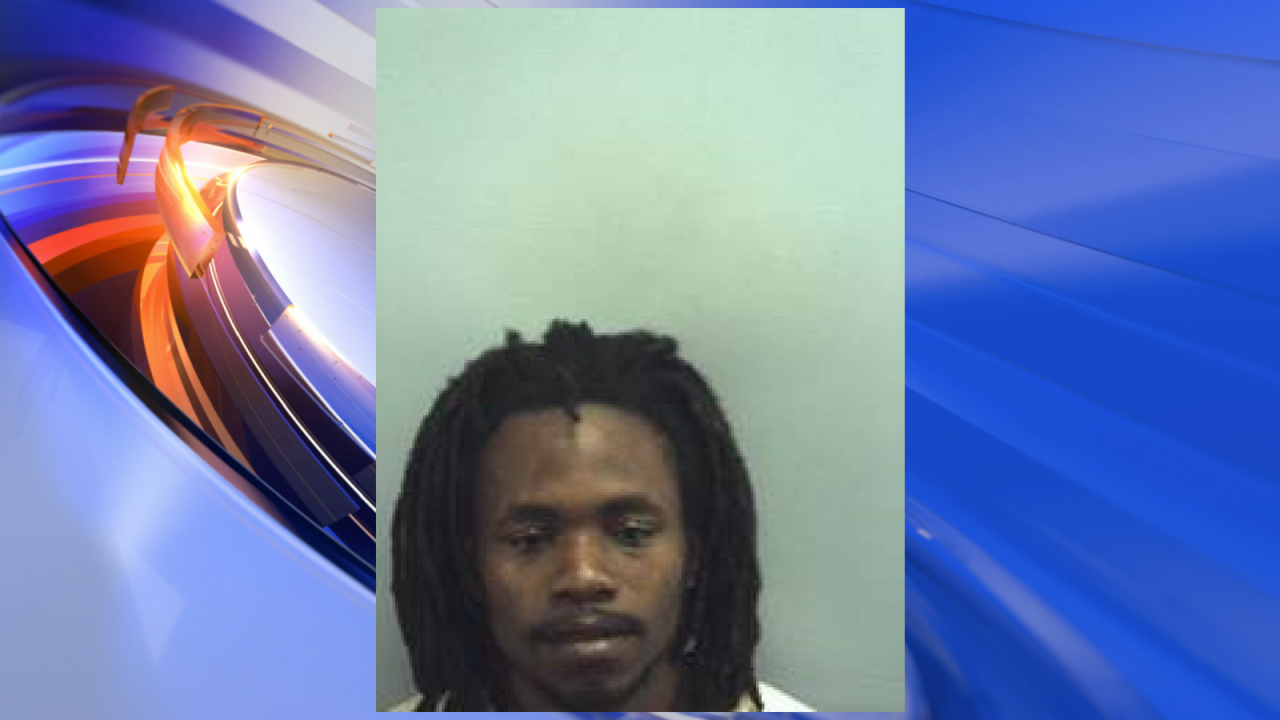 VIRGINIA BEACH, Va. – A Virginia Beach man who sexually abused a child in a storage unit learned Tuesday he will spend two decades behind bars for violating his probation.

A judge sentenced 30-year-old Timothy Floyd McHellon to 20 years in prison for Violation of Probation (Good Behavior). The judge found McHellon guilty after he stipulated to the good behavior violation.

Had this matter gone to trial, the Commonwealth’s evidence would have proven that on April 4, 2019, McHellon was convicted of one count of Indecent Exposure and three counts of Obscene Sexual Display in the Virginia Beach Juvenile and Domestic Relations Court.

These new charges happened on November 19, 2018, therefore violating the good behavior conditions ordered on May 22, 2018.

In May 2018, McHellon was sentenced before the Virginia Beach Circuit Court for three counts of Forcible Sodomy – Victim Under Age 13, Aggravated Sexual Battery, Attempted Rape and Custodial Indecent Liberties.

On multiple occasions between May 15, 2016, and June 16, 2016, McHellon was said to have sexually assaulted a child he knew while in a storage unit he was living in. The child told a family member that they were being abused, and that family member then told the police.

For these charges, the circuit court judge sentenced McHellon to 50 years in prison with 20 years suspended, leaving 30 years to serve, conditioned upon good behavior during the period of his incarceration and for 20 years from McHellon’s release, in addition to indeterminate supervised probation.

According to the Virginia Beach Commonwealth’s Attorney’s Office, McHellon has additional prior convictions for Possession with Intent to Distribute Marijuana, Giving a False Name to Law Enforcement, Hit and Run and two counts of Possession of Marijuana.