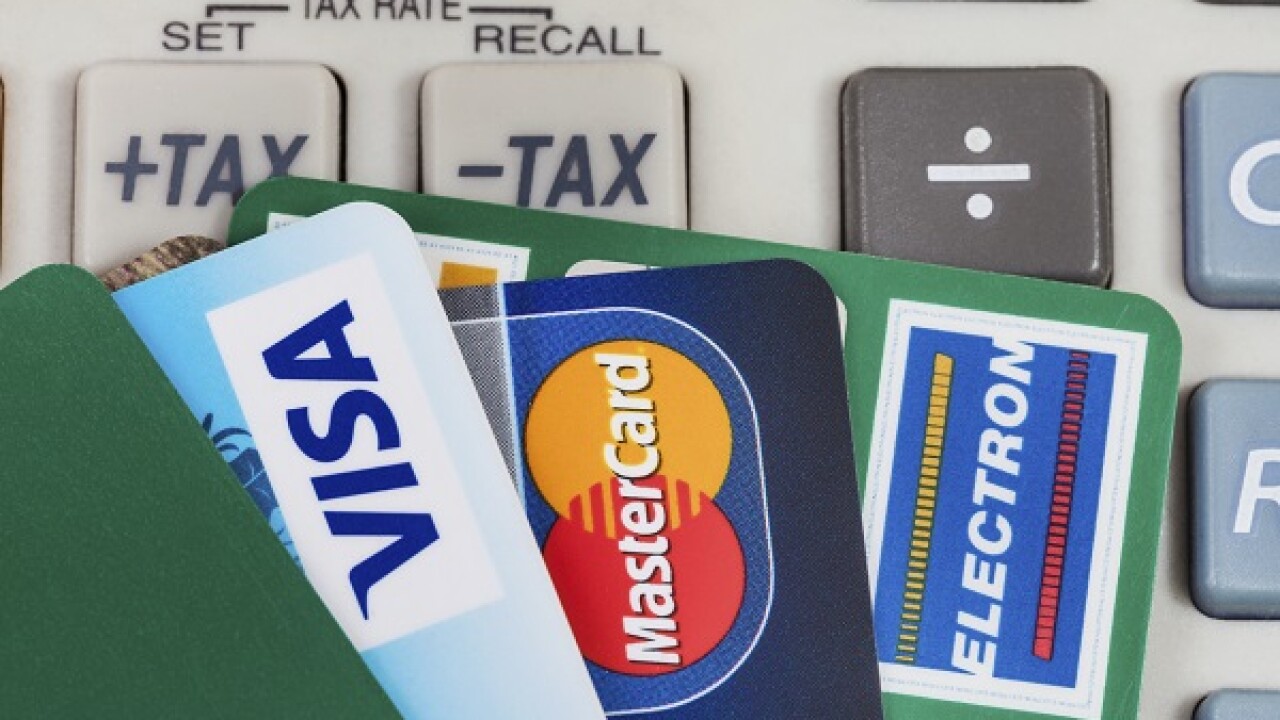 Americans are known for racking up credit-card debt, but just how much we have may surprise you.

At the start of 2019, Americans had over $1 trillion in credit-card debt. That staggering amount is expected to have a net increase by $70 billion this year. This statistic comes from personal-finance website Wallethub. The site released its report on States with the Highest and Lowest Credit Card debts today.

Virginia ranks number eight out of 50 states and the District of Columbia. Researchers used data from TransUnion, the Federal Reserve and U.S. Census Bureau to estimate how long the median debt would take to pay off. In Virginia, the average person would take 14 months and 26 days to pay off a little over $3,000 in credit-card debt.

Not every American is the same when it comes to credit-card debt. In North Carolina, the median amount for credit card debt is around $2,500 and would take 13 months and 11 days to pay off.

The states with the lowest median credit-card debt are as followed:

To read more about this study’s research, click here.