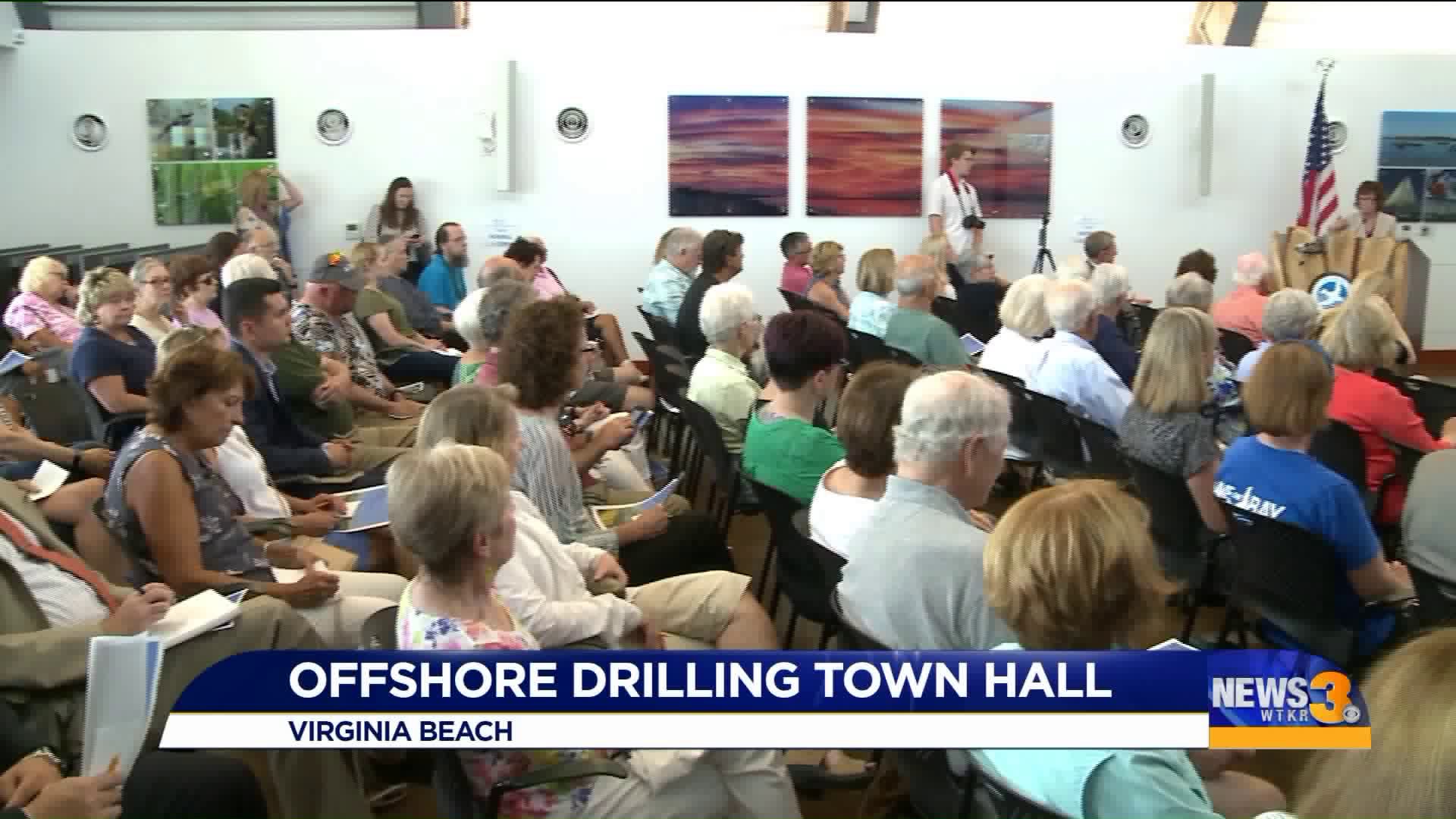 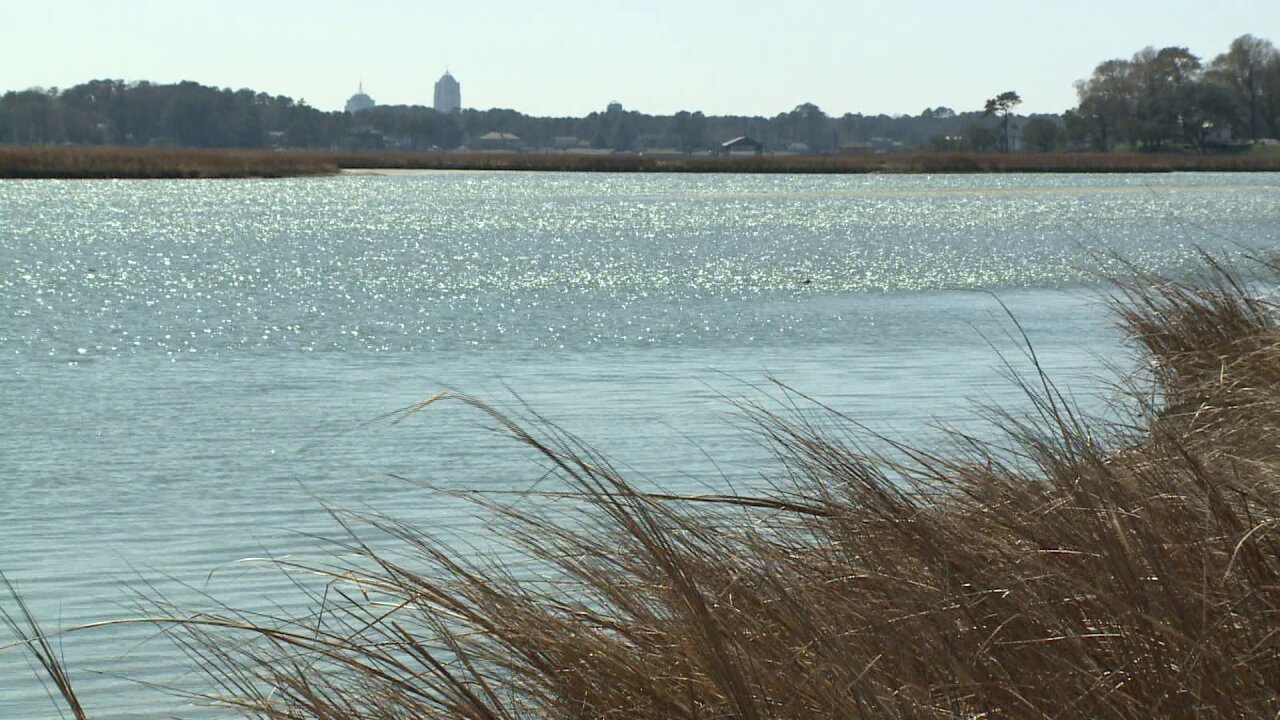 VIRGINIA BEACH, Va. - Local leaders on both sides of the aisle met at the Chesapeake Bay Foundation Wednesday for a forum about stopping offshore drilling.

Lawmakers are calling for unity both in Richmond and Washington to keep drilling away from the Virginia coast. Offshore drilling in Virginia remains up in the air as the Trump administration has signaled a willingness to open up the waters for drilling, but the plan has been met with legal challenges.

Lawmakers say a spill could hurt the Navy, as well as tourism in the area.

"Frankly, we have a beautiful coastline, we have a great resource here called the Atlantic Ocean," State Sen. Bill DeSteph (R-Virginia Beach) said. "We want to keep it as pristine as possible."

"For us in this region, it's also protecting our economy, both with the Navy's ability to operate and the tourism, agriculture and fisheries, so I think we've come out strongly at the state, local and federal level," United States House Rep. Elaine Luria added.