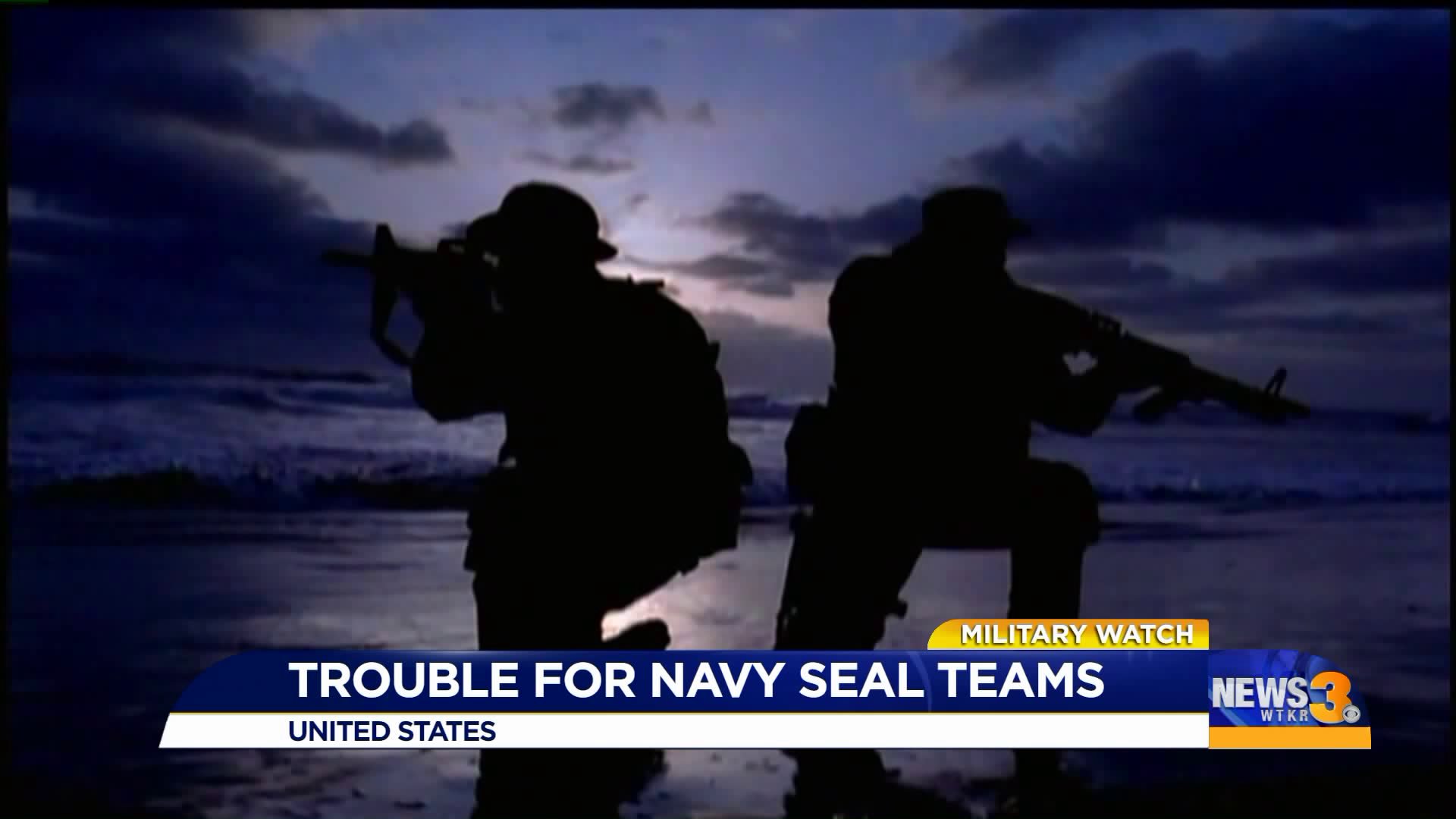 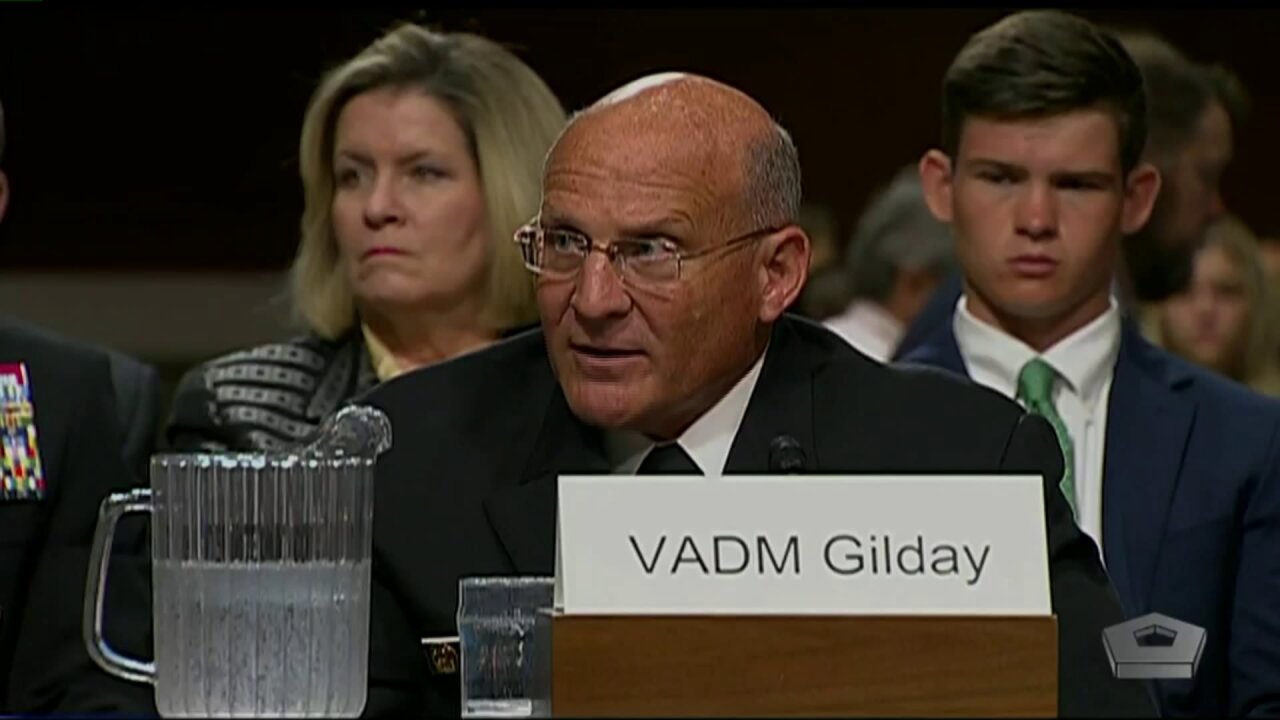 Gilday faced questioning from Senators on the Armed Services Committee about his nomination to become Chief of Naval Operations.

Gilday was nominated following the retirement of Vice Admiral William Moran. Moran was originally nominated but retired following questions over his judgment regarding his professional relationship with a former Navy Public Affairs, who faced a sexual misconduct investigation.

During Wednesday's hearing, Sen. Gary Peters (D-Michigan) questioned how Gilday would help the special warfare community with "what appears to be a troubling culture that may need attention."

Gilday said recent incidents are still under investigation. "I commit Senator to getting a better understanding of those issues an holding people accountable if and when they need to be held accountable," he said. He added he wants to get after the root causes and ensure "if there is a problem with the culture of the community that it is addressed very quickly and very firmly."

Last week, the US military sent a West Coast-based SEAL team home from Iraq because of "a perceived deterioration of good order and discipline." CBS News reports the SEALs drank at a Fourth of July party.

In addition, a member of SEAL Team 6 is criminally charged with impersonating someone in an attempt to request and receive nude photographs, charging documents state. Special Warfare Operator First Class Aaron Howard will be arraigned in August, a Navy spokesperson said. An attorney for Howard hasn't returned a phone call from a reporter seeking comment.

"Ethics is is particularly important to me and that begins at the top with my leadership," Gilday said during the hearing.