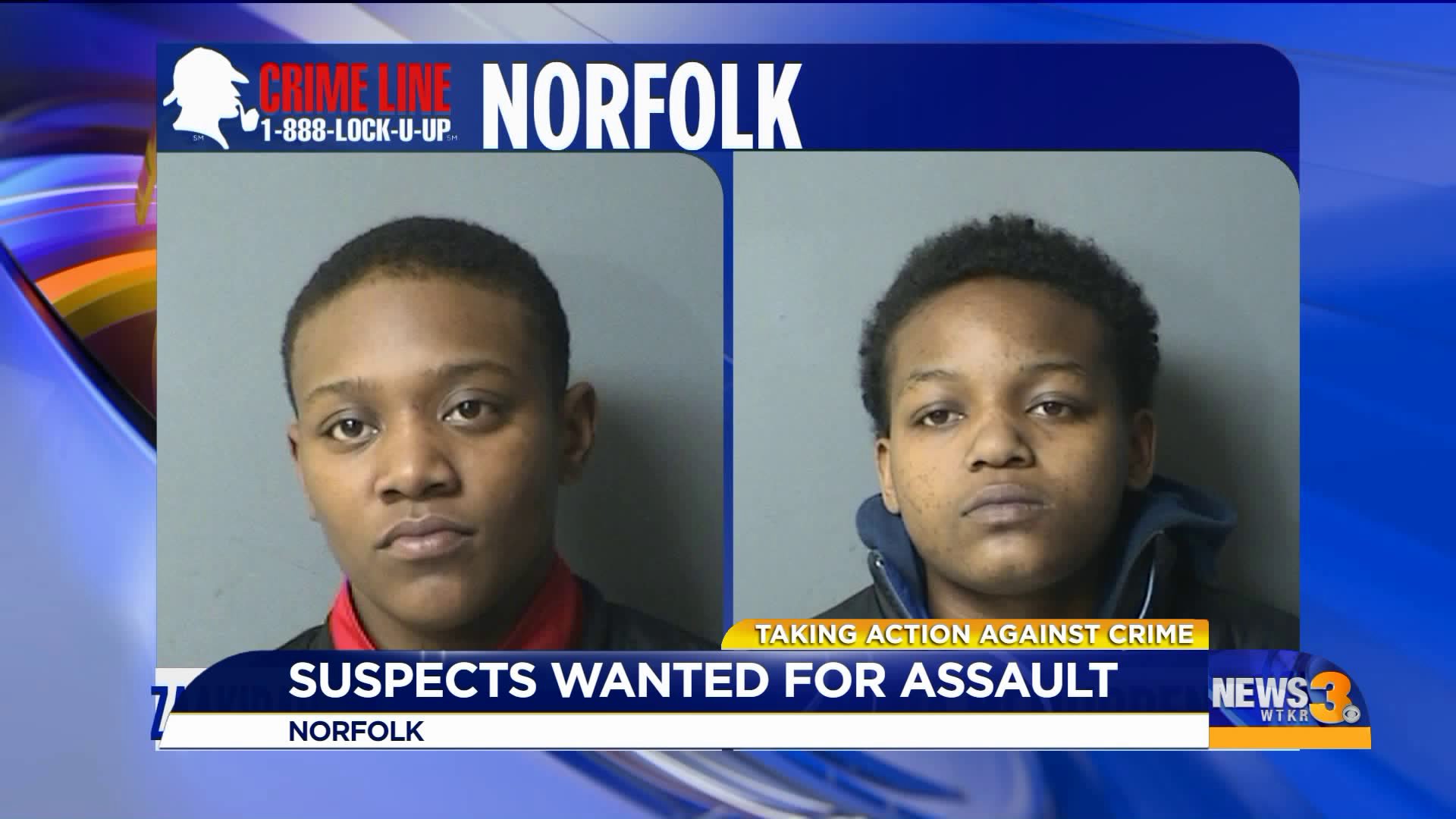 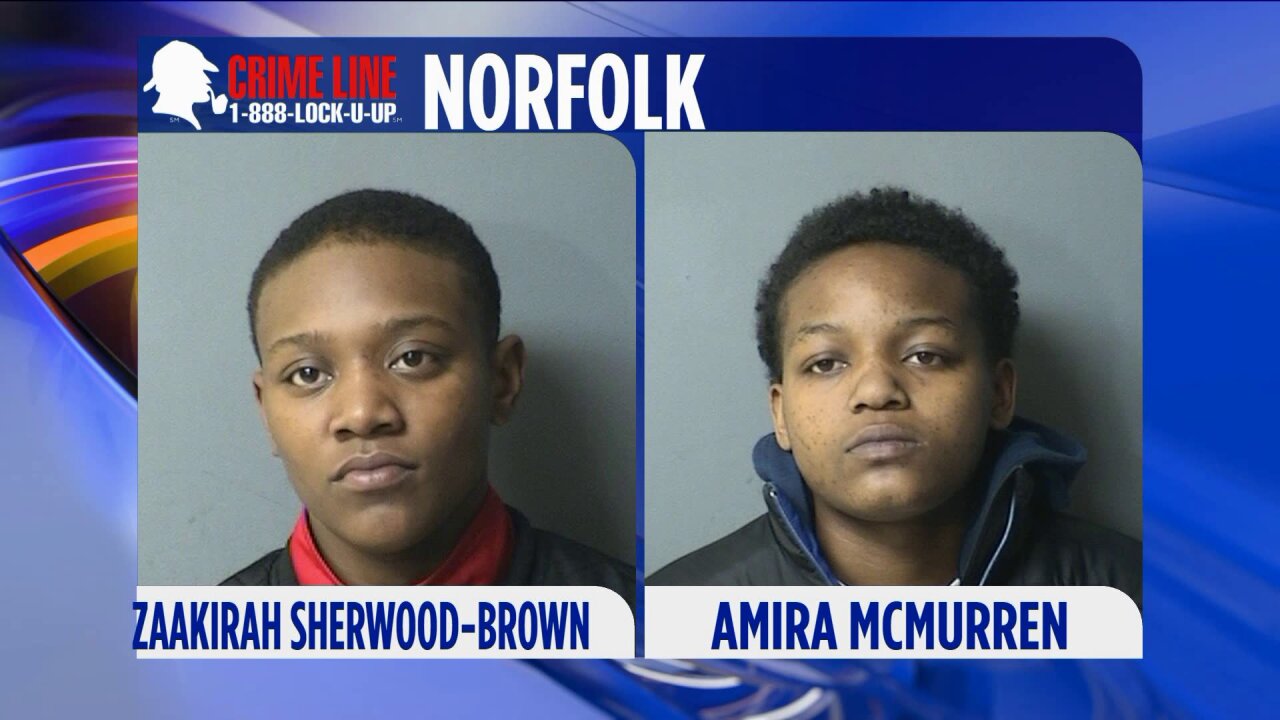 NORFOLK, Va. - Police in Norfolk need help from the community to find two women accused of hitting a deputy with a car.

According to police, on June 2 two deputies with the Norfolk Sheriff's Office were working off-duty at a Walmart on N. Military Hwy. when they saw the women shoplifting.

Police say the deputies tried to stop them as they were driving away from the store, but the women drove their car toward one of the deputies, hitting her. 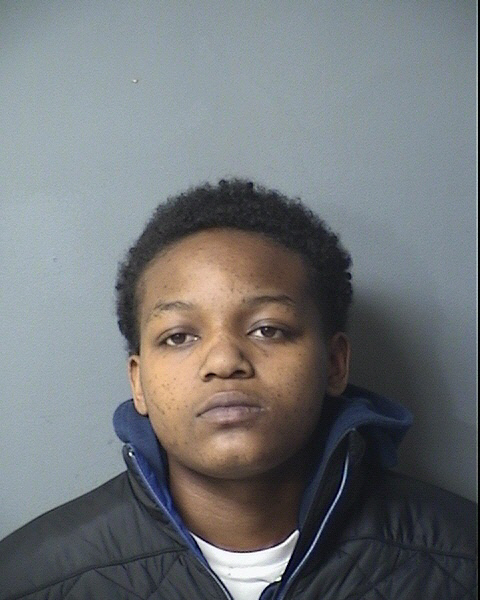 The deputies were not seriously injured.

Both Sherwood-Brown and McMurren are now wanted on charges of assault and battery on LEO and conspiracy.

If you know where they are, you can give a tip anonymously through Crime Line.