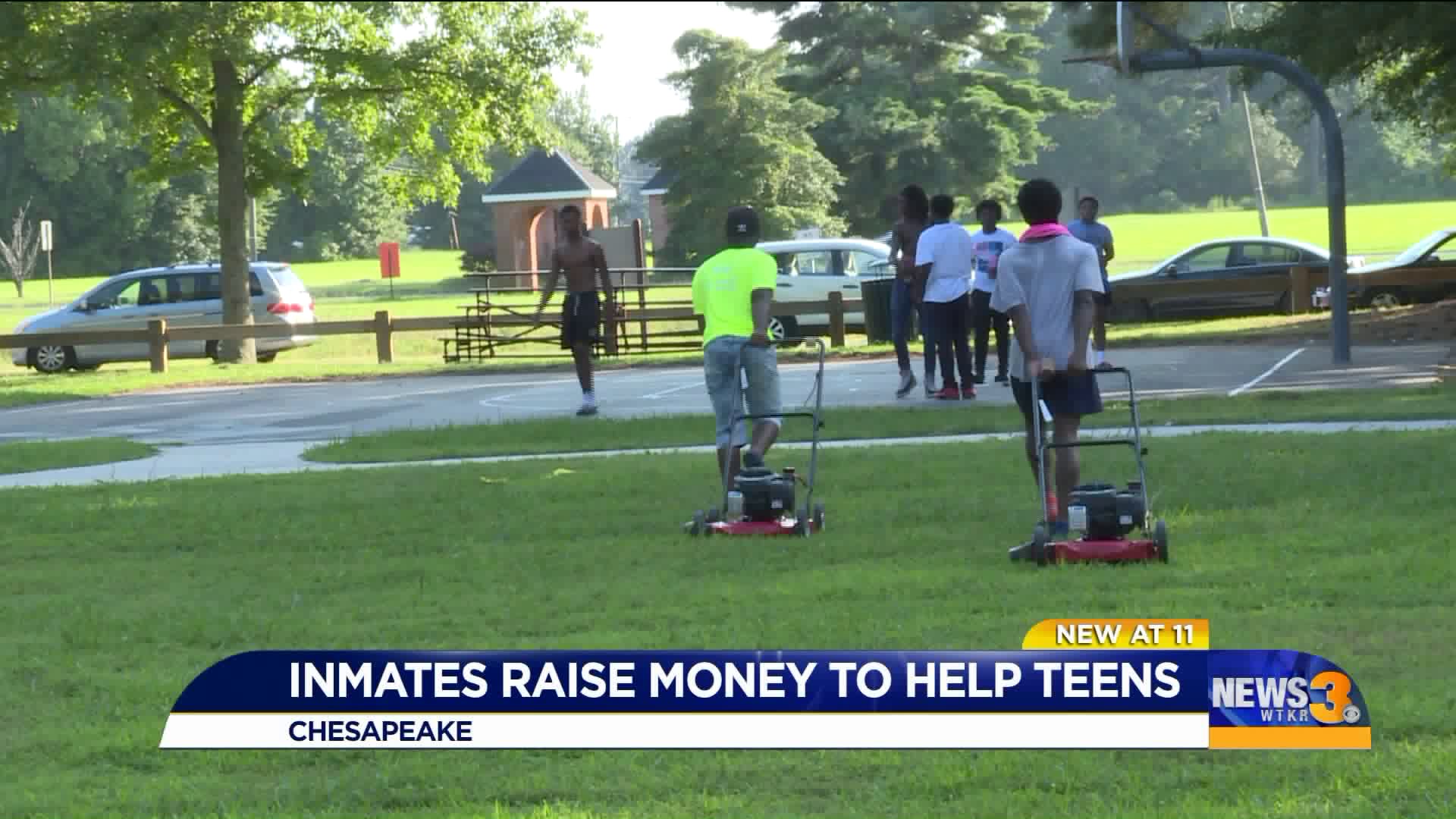 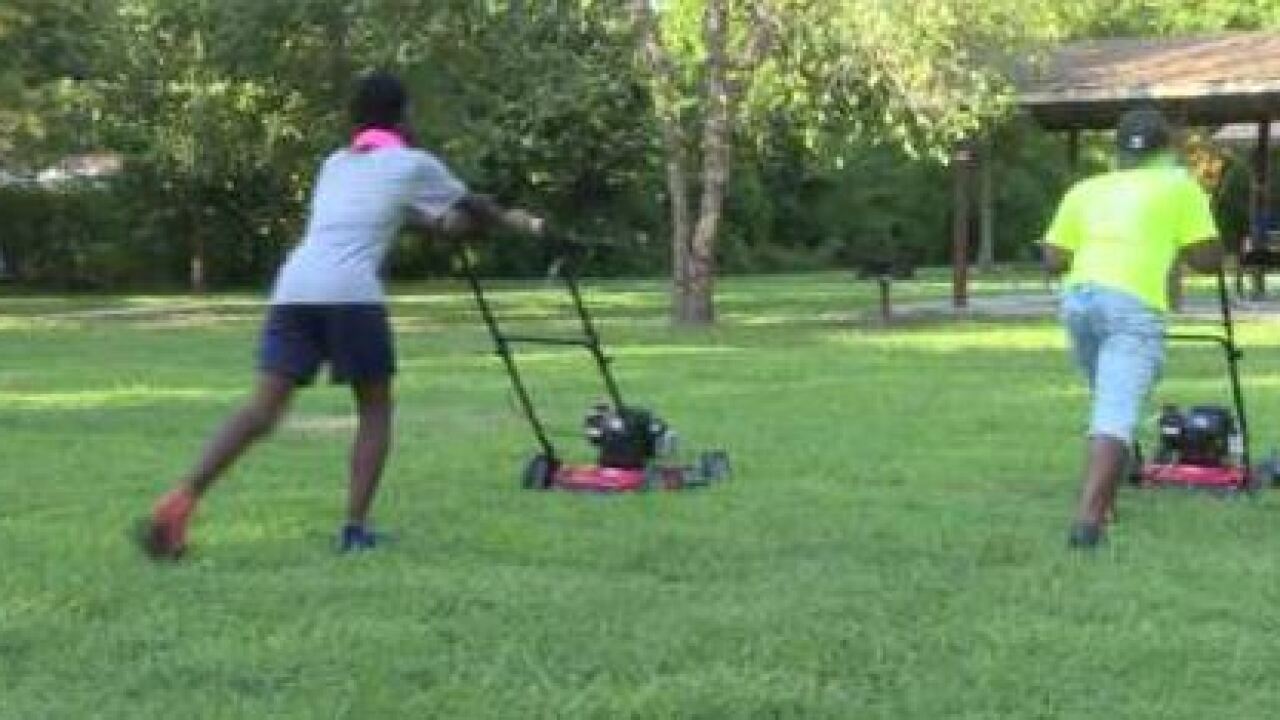 “It feels good because I don’t have to depend on anyone’s lawnmower. I got my own!” said 17-year-old Demario Locus.

And it came from an unexpected place: Four inmates at the Buckingham Correctional Center in Dillwyn, Virginia.

News 3 talked to one of the men over the phone Thursday.

LeMar Anderson has been in prison for 22 years. He says these lawnmowers are more than just a gift.

“Hopefully give some kids the opportunity to do some things for the summer time that will keep them from getting into some mischief or down the wrong path,” said Anderson.

So, he and the other inmates decided to save up and donate lawnmowers, gas tanks, branded t-shirts and businesses cards to the teens to help them start their own businesses.

“I’m doing something productive!” said Locus. The other teenager, Malik A., says, “It feels good because I’m my own business owner.”

LeMar has some advice to the two in a letter he wrote them.