"I saw a picture of my son's dead body, and that picture will never leave my memory," she said.

"The way the rain is coming down - that's how my tears came down all yesterday," she said.

She says her son was a varsity football player at Heritage High School in Newport News.  Police say 18-year-old Tyree Spady was the other victim found shot at the Heritage Forest Apartment Complex.

Police responded to the area at 10:21 p.m., arriving to find the two victims suffering from gunshot wounds.

"I'm definitely going to figure out what caused this and who caused this because someone will be held accountable," said Johnson. 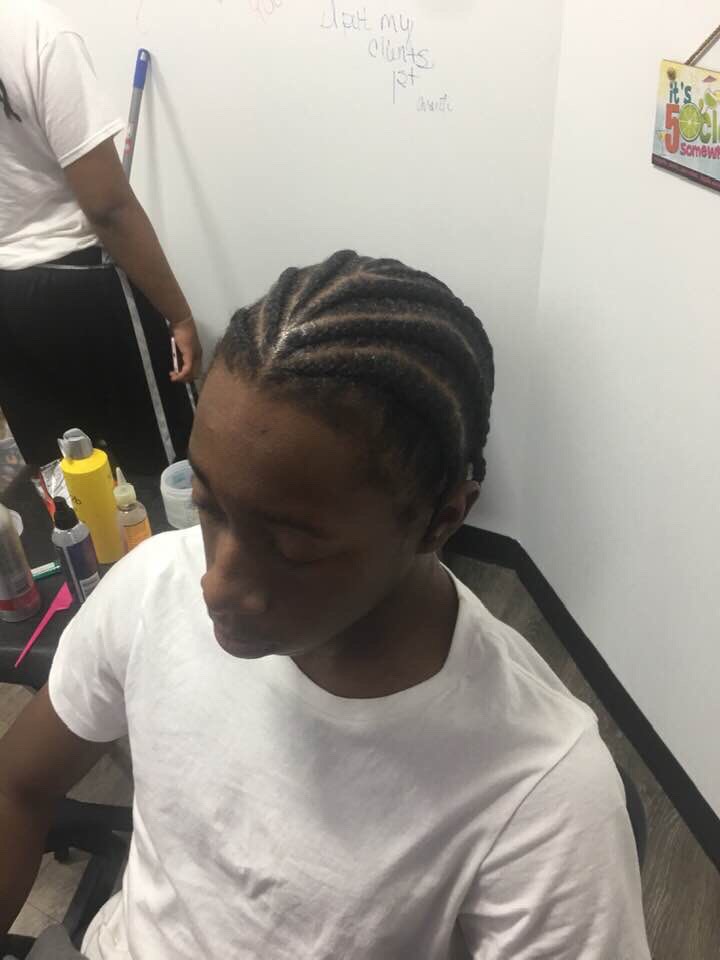 Johnson says all she knows is the two boys, who have been best friends for years, met up after 8 p.m., but she doesn't know why they went to the apartment complex.

"It's really strange all these people were out there and no one knows anything," said Johnson

Johnson calls Spady her "nephew" and said he just graduated from high school.

"He was fun, charismatic, a good boy. He was either going into the military or wanted to work at the shipyard."

Her heart goes out to the Spady family.

"I am sorry that our sons was in this situation. It's hurtful; it's hurt a lot of people - they were good boys," said Johnson.

Johnson hopes someone will speak up if they know who pulled the trigger.

"We got to come together. We have to stop this because these kids are lost," said Johnson.

The Johnson family says they will be holding a vigil Friday at 7 p.m at Heritage High School.

The circumstances of the shooting are still under investigation, and there is no further information at this time.

Officials told News 3 that this is the first double homicide of the year in Newport News.