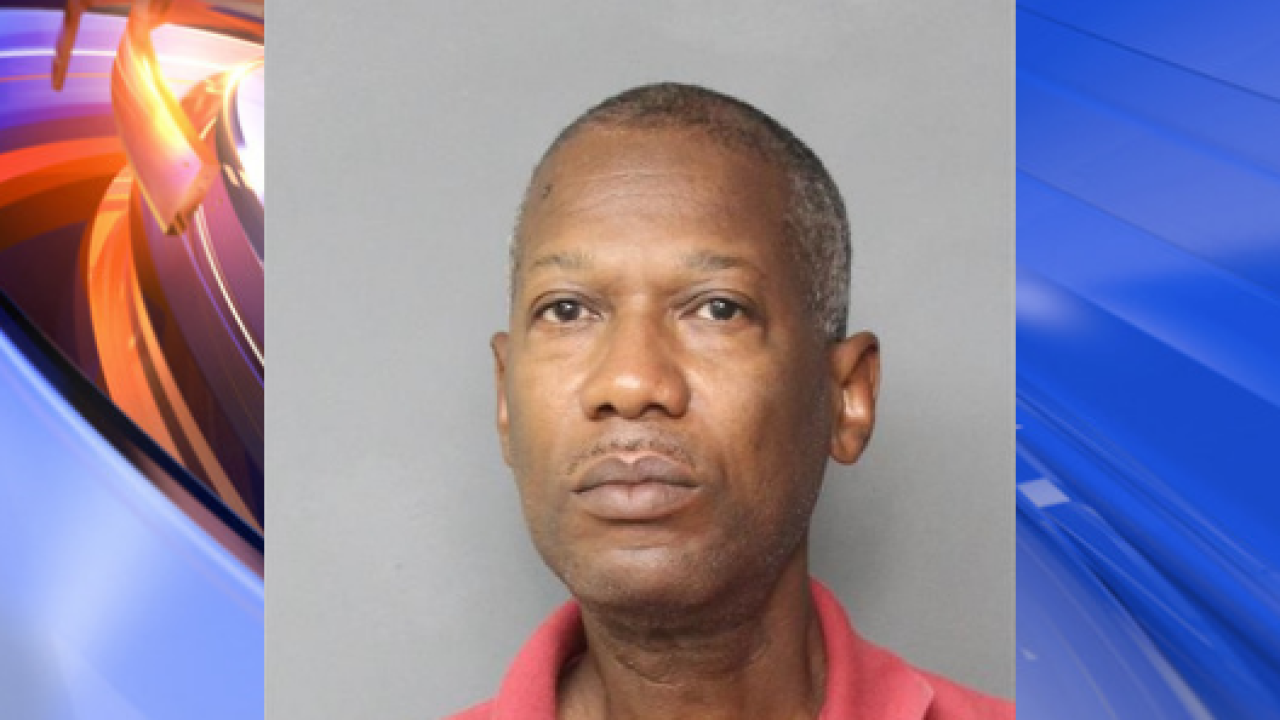 NORFOLK, Va. – A Norfolk man was arrested and charged with child endangerment after police said he was found driving drunk with children in his car.

According to police, the incident occurred Friday, July 26 in the 1500 block of East Ocean View Avenue. An officer stopped John Wright, 58, and found that there were two young children in the backseat.

Wright was arrested on one count of driving under the influence and two counts of child endangerment.

Wright’s next court date is unknown.