Act 3 Podcast: Once Upon a Time in Hollywood and a director for Venom 2 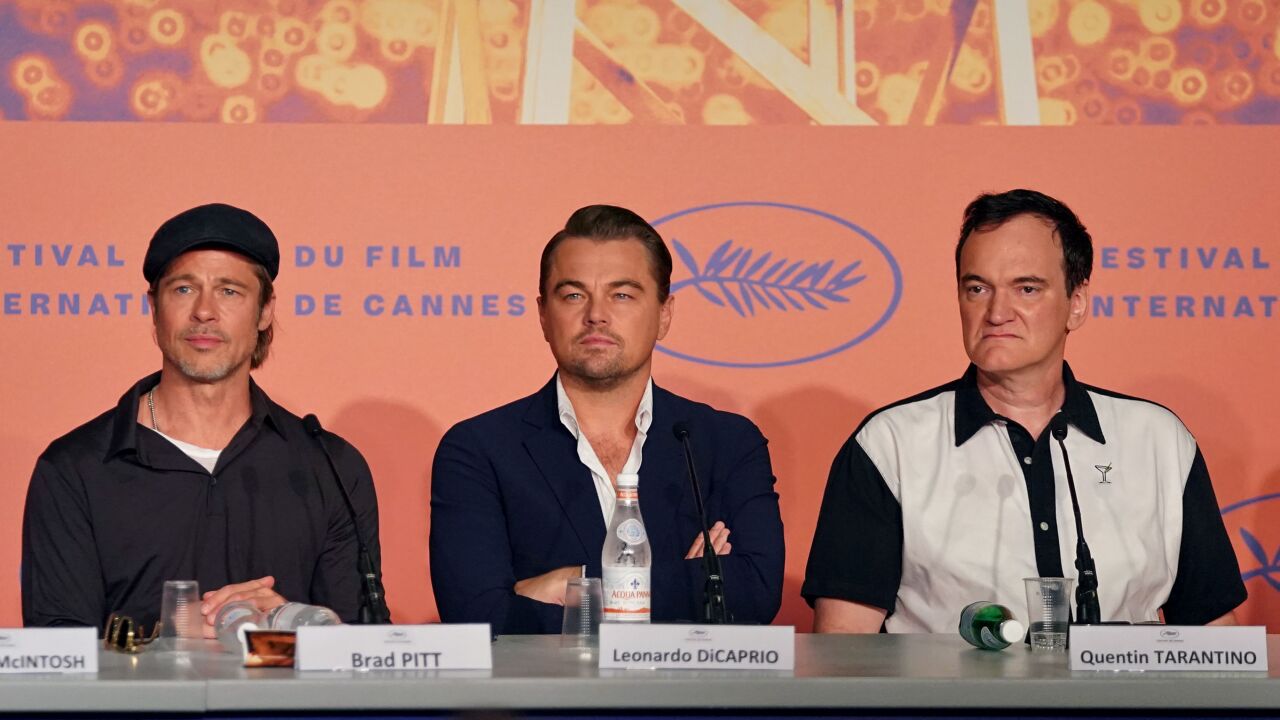 (FromL) US actor Brad Pitt, US actor Leonardo DiCaprio and US film director Quentin Tarantino attend a press conference for the film “Once Upon a Time… in Hollywood” at the 72nd edition of the Cannes Film Festival in Cannes, southern France, on May 22, 2019. (Photo by Sébastien BERDA / AFP) (Photo credit should read SEBASTIEN BERDA/AFP/Getty Images)

We’re joined by a special guest this week. Treezy from the Kinda Movie Critics podcast is here to discuss the new film by Quentin Tarantino, Once Upon a Time in Hollywood. All of us have very different feelings about this film, each liking and disliking different things. We’ve also got some news on a possible director for the sequel to Venom and we’re comparing the digital effects work in two trailers that were released last week. Stick around till the end and you can hear Colin Farrell talk about how pies are different in the US and UK.

Act Three: “Once Upon a Time in Hollywood” Discussion/Review