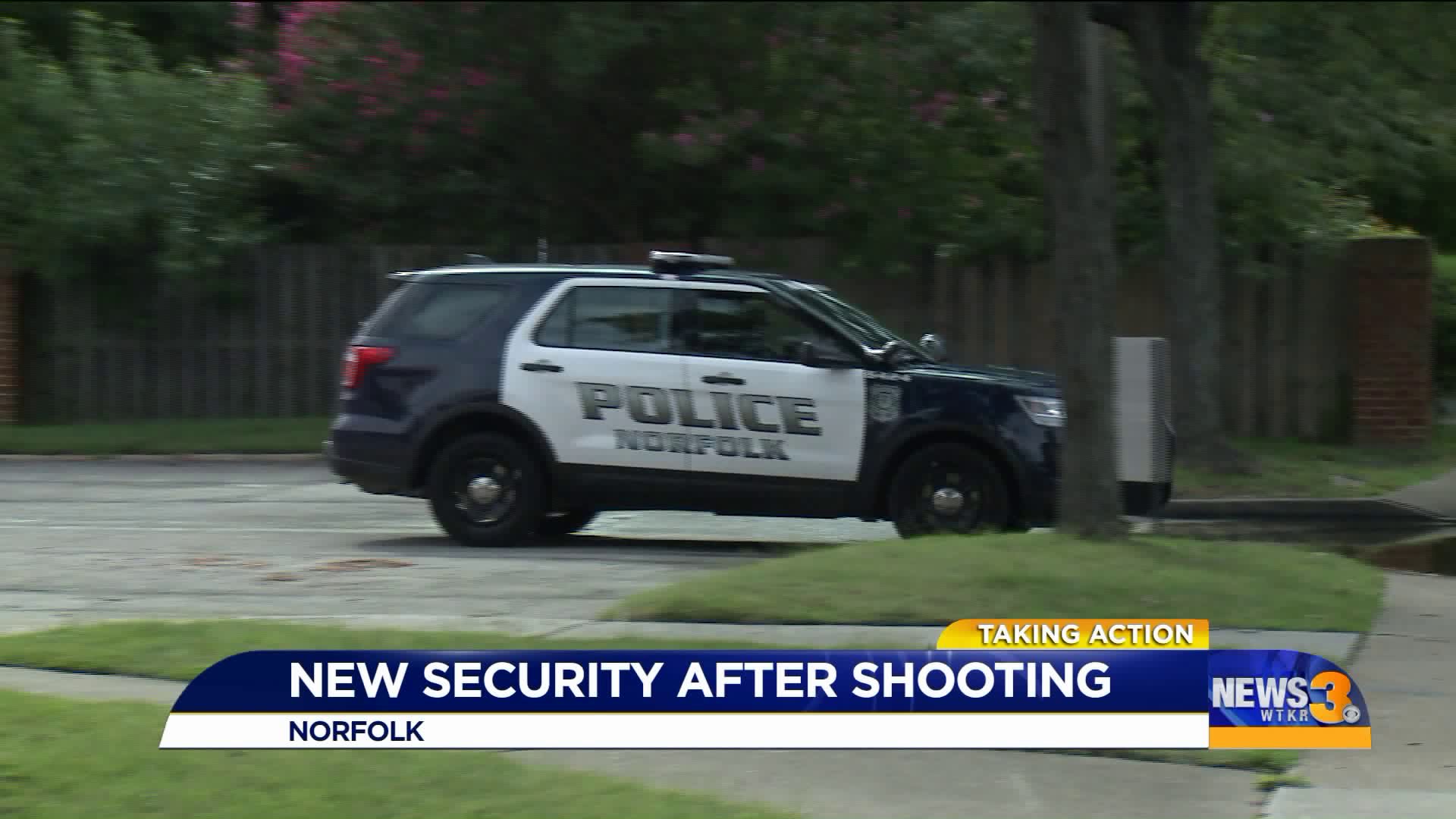 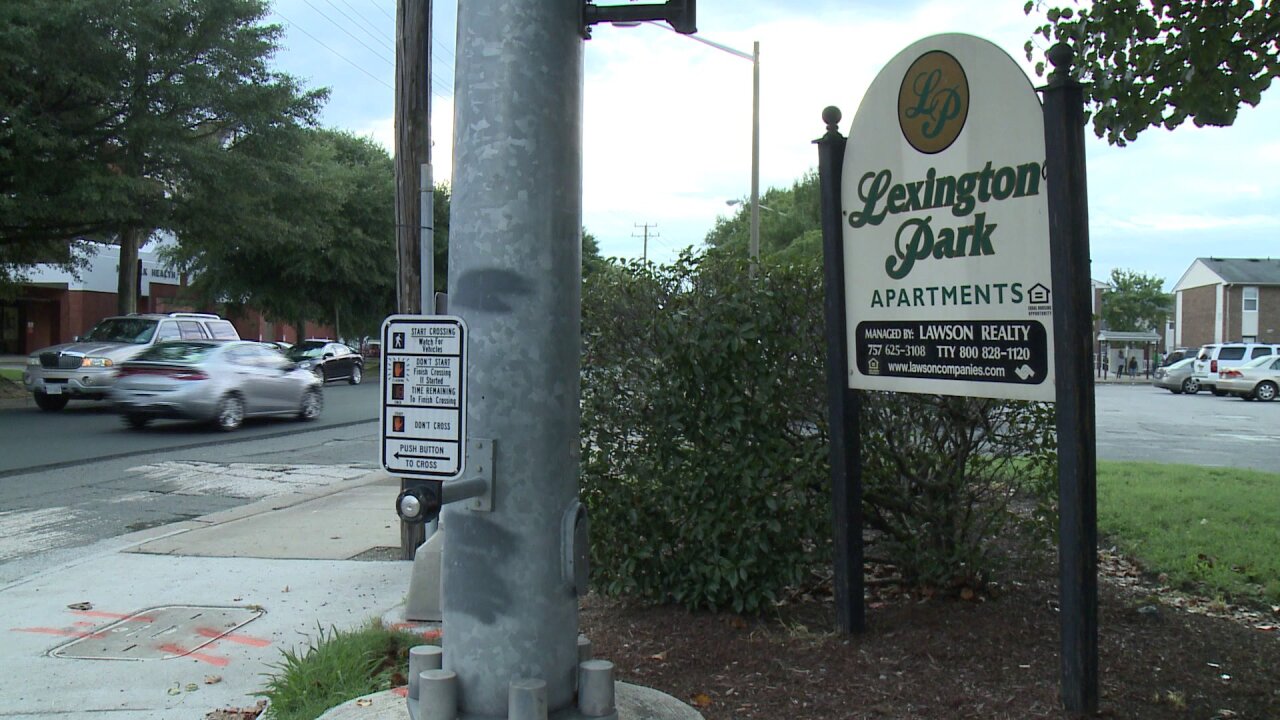 NORFOLK, Va. - “I live out here and whatever goes on, it’s going to affect me also cause I can’t stay in the house. I have to come out,” said Francis Skinner.

So, she stepped out of her home Monday and walked over to a meeting at the Huntsville Recreational Center.

“I’m 73 years old, and I want to know what’s going on so I won’t get hurt. If children are getting hurt just being outside playing, adults can get hurt also,” she adds.

Skinner lives in the Lexington Park community - the same complex 7-year-old Brinasia was hit by a bullet while she was outside playing.

The apartment's property management group, Lawson Realty Corporation, tells News 3 this meeting is a way to bring the community together after last month’s shooting.

Cameras were not allowed anywhere near the doors while the meeting was happening because the property manager tells us they wanted this conversation with residents to be intimate.

However, after talking to people who were going in and out, they tell us safety is a major concern.

“I don’t want to get caught in nothing. I just want to be able to live the rest of my life in peace,” said Skinner.

News 3 caught up with the 7-year-old’s grandfather as he was on his way to the meeting. He says Brinasia is in good spirits.

“She is a warrior. She’s a strong girl. She came through something that I couldn’t have even went through,” said Andrew Spruell.

But, every now and then she asks questions.

“She wakes up trying to find out 'why somebody wants to shoot me.'”

Those are answers that Norfolk Police still need as well.

Neighbors say they are pleased that management is taking the next steps to help prevent this from happening again, starting with installing additional lights in the neighborhood and increasing police patrols.

“I think they are moving in the right direction. Anything that they can do to make things a little safer for the tenants is a good thing,” said Skinner.

Spruell added, “Hopefully things will get better and this meeting here is going to be an improvement.”