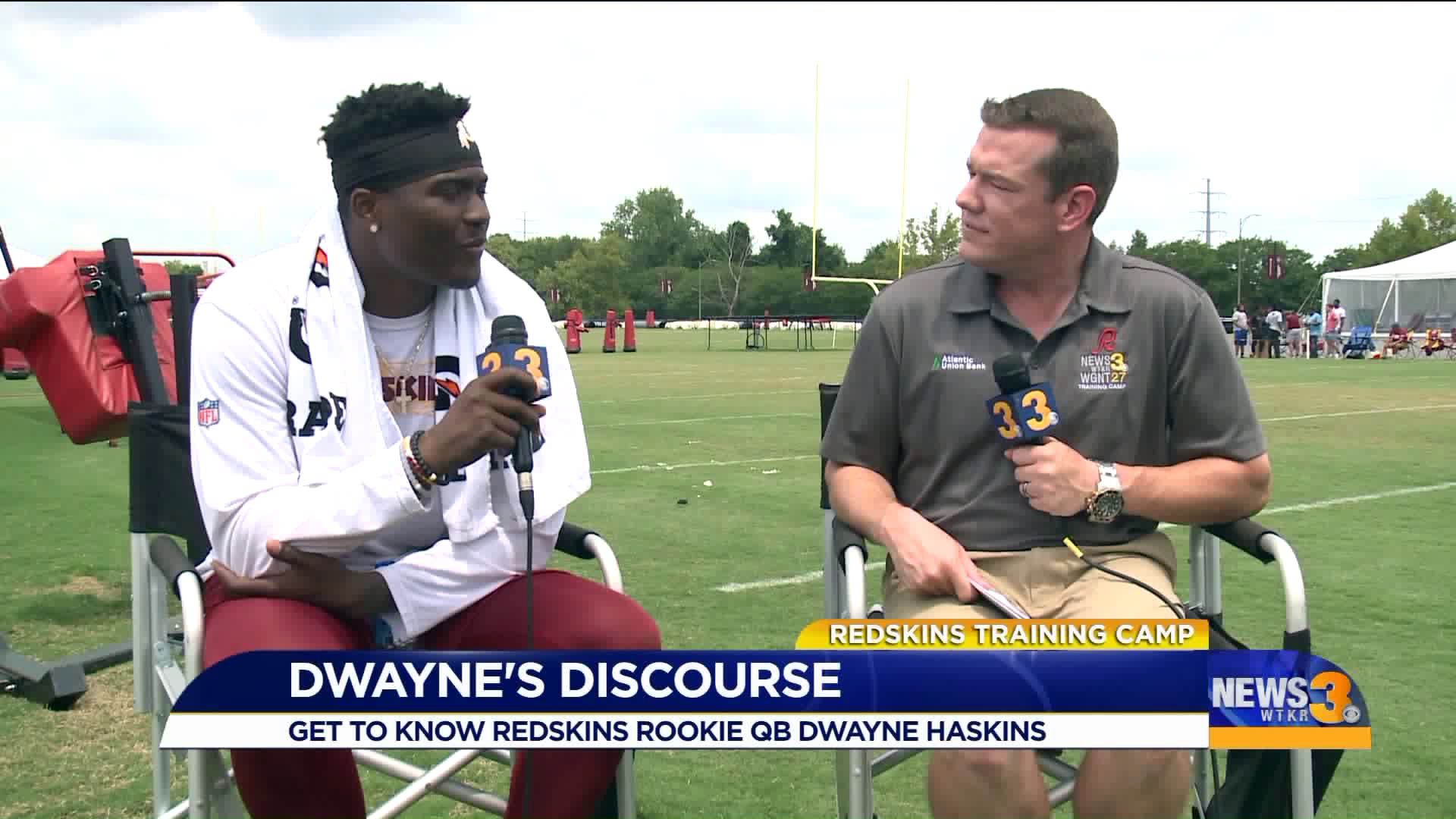 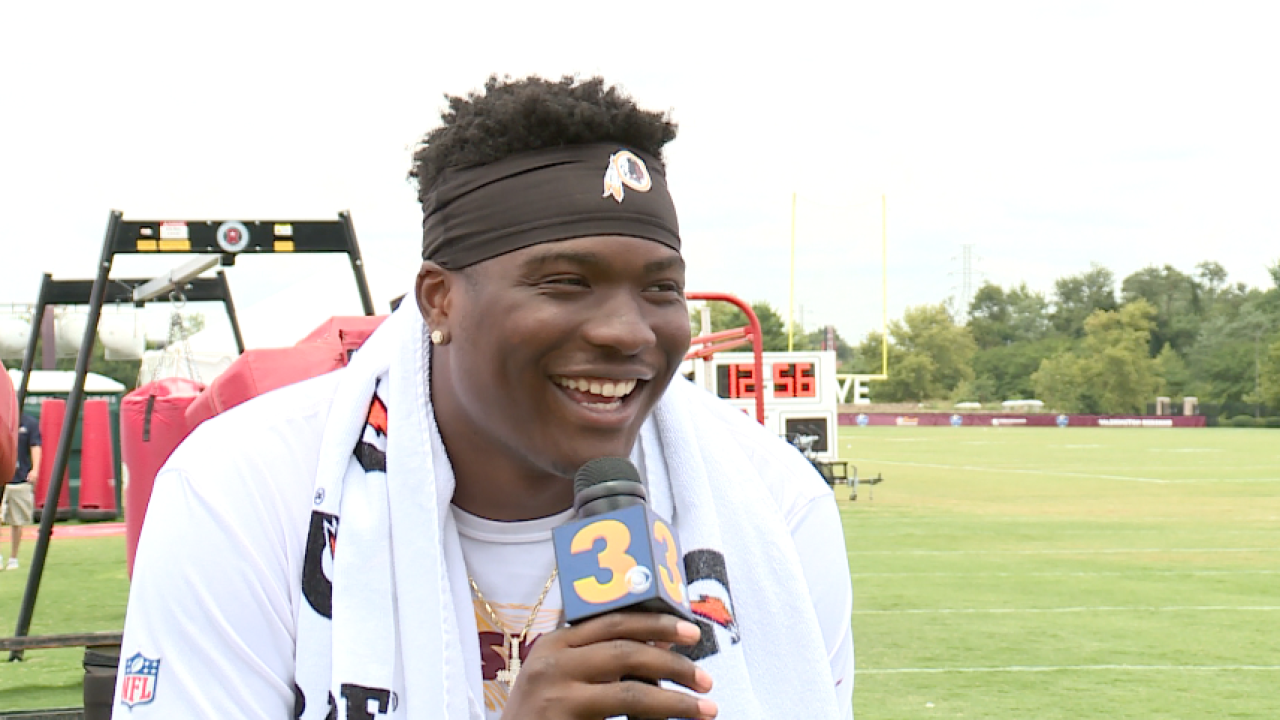 In a 1-on-1 interview with Redskins rookie quarterback Dwayne Haskins, the 15th overall pick in the 2019 NFL Draft, Wink asks the Heisman Trophy finalist about the last time he was nervous, how patient he is, which food he won't touch and how familiar he is with coastal Virginia.

Thursday, Haskins is expected to make his NFL debut when the Redskins play their preseason opener at Cleveland. The game will kick off at 7:30 p.m. and will be televised on News 3.