NORFOLK, Va. – Officials have identified the man who drowned in Ocean View waters on August 4.

On Monday around 1:30 p.m., crews recovered the body of 53-year-old Michael Jenkins from the Willoughby boat ramp near 13th View Street.

The Coast Guard suspended the search on Monday, shortly before announcing the body’s recovery. 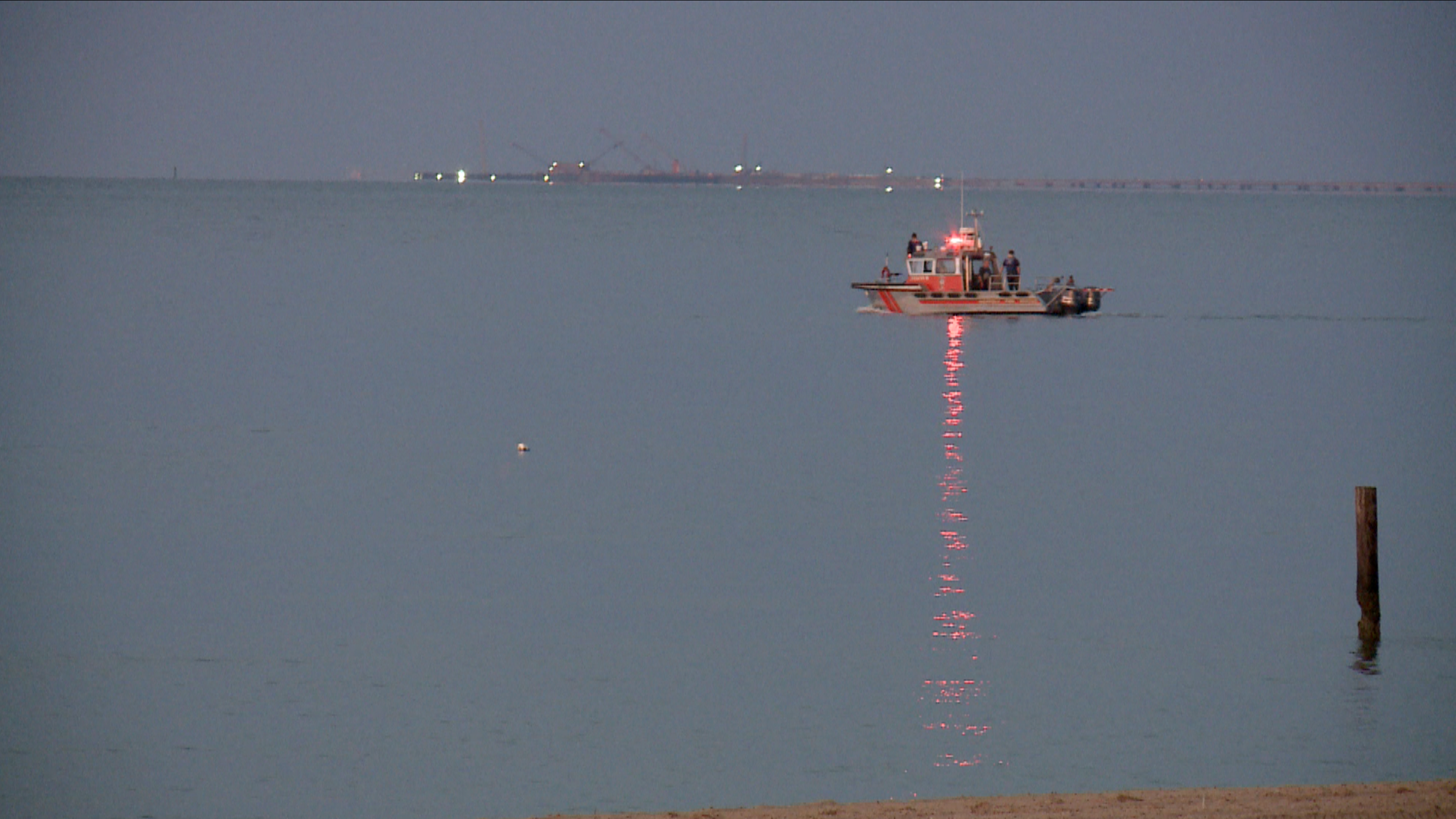 First responders were originally called to the area around 6:10 p.m. Sunday.

Witness John Vesterman told News 3 reporter Kofo Lasaki the man drowned right before his eyes. He said he tried to save the man’s life and is still trying to process the tragedy.

Vesterman said his wife noticed a man who looked like he was having trouble with the motor on his boat for a while. She was watching from her back deck, and at some point she saw the man jump in the water with all his clothes on. She said he then started trying to swim to shore.

But, Vesterman saw that things weren’t looking good, so he told us he grabbed a kayak and two life vests and paddled out to try to save the man, who he says was “obviously floundering.”

Vesterman says he was face to face with the swimmer and did everything he could to get the man to grab the life jacket, but it was too late.

“I threw him one of the life jackets. It landed about an arm and a half length from him, and he really didn’t make any effort to it and he kept saying, ‘Help me,’ and, ‘You gotta hurry,'” Vesterman told us. “So, I knew I needed to get closer for the second one, and the second one landed closer to him, I think, and he didn’t make any move for it at all and he went under and he didn’t come back up.”

Vesterman said the Coast Guard showed up about 10 minutes later and began their own search.

“I’m sad. I wish I could have got there three minutes before, or I wish the life jacket had been a little closer to him on the first time,” he said.

Crews from the Norfolk Fire Department, the Virginia Department of Game and Inland Fisheries and Virginia Marine Police also assisted in the search.