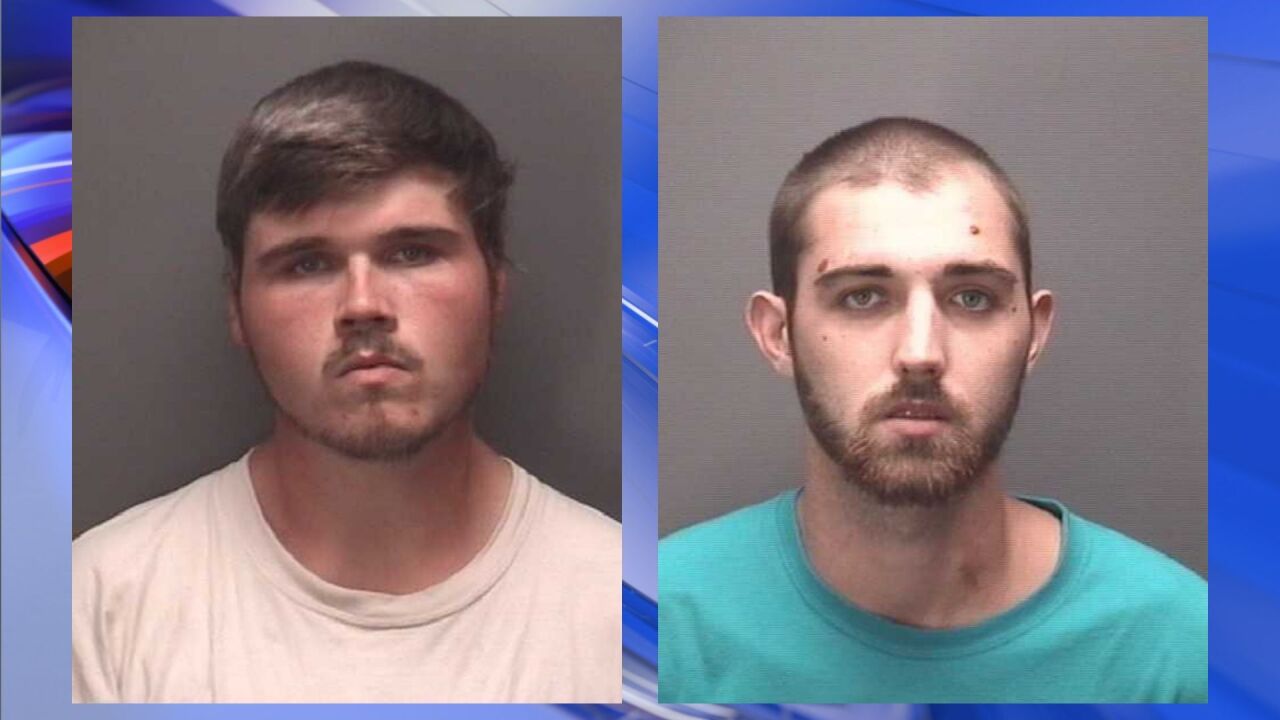 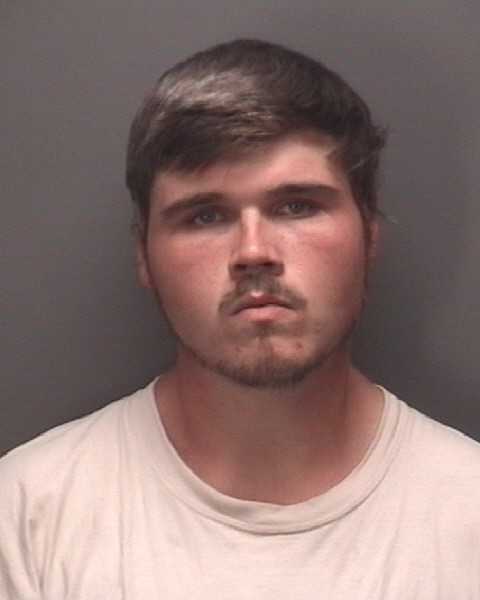 Officers were in the area of the 200 block of North Main Street around 1:45 p.m. when they observed a black GMC truck exceeding the speed limit.

Officers made a traffic stop and during their investigation it was determined that firearms and drugs were located within the vehicle.

21-year-old Brandon Lee Riddick and 22-year-old William Matthew Lawrence were each arrested on charges including Conspiracy to Violate Drug Control Act – Felony, Possession of Schedule I, II Controlled Substance, Carrying Concealed Weapon, and Possess Firearm While in Possession of Drugs.