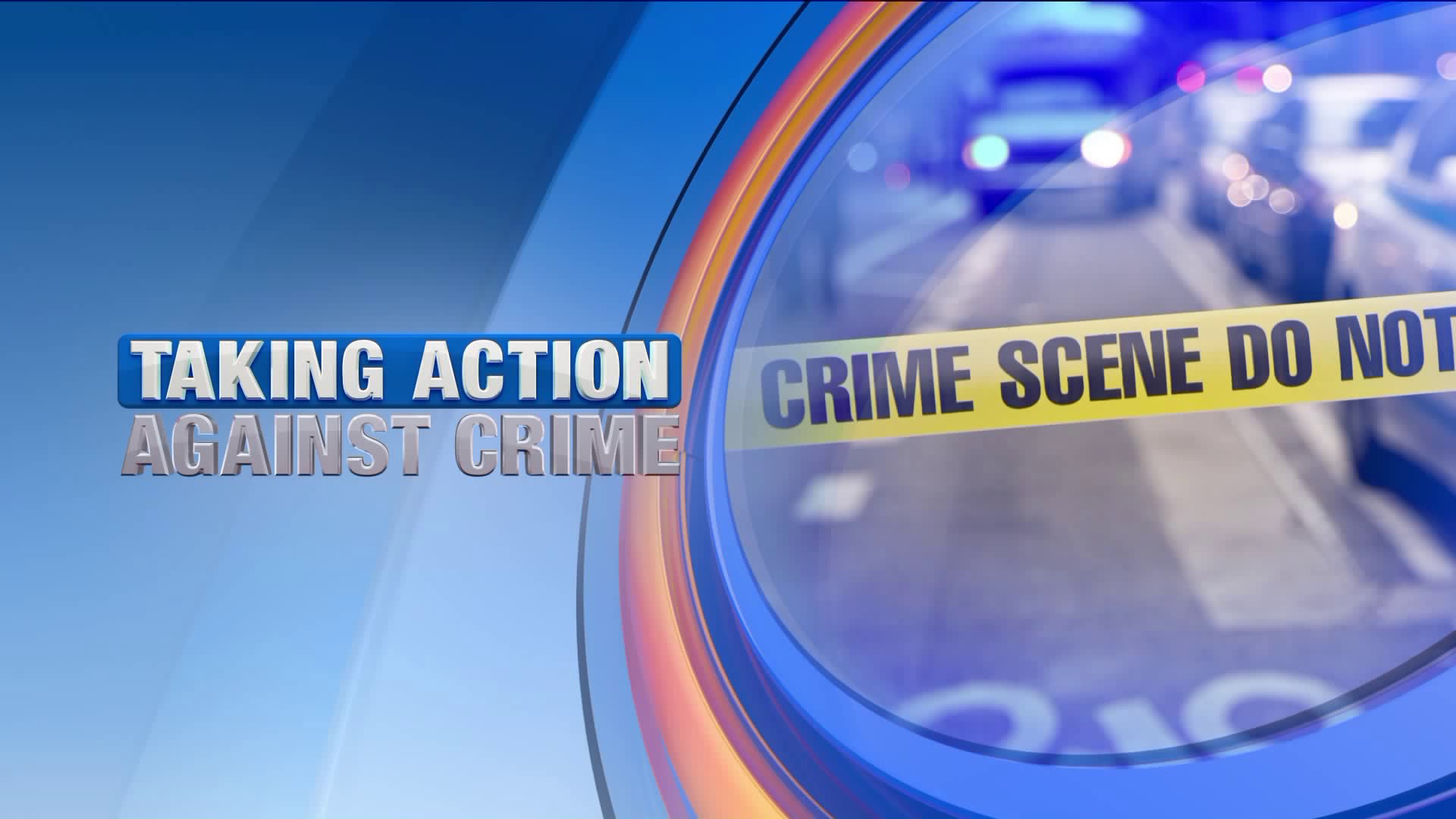 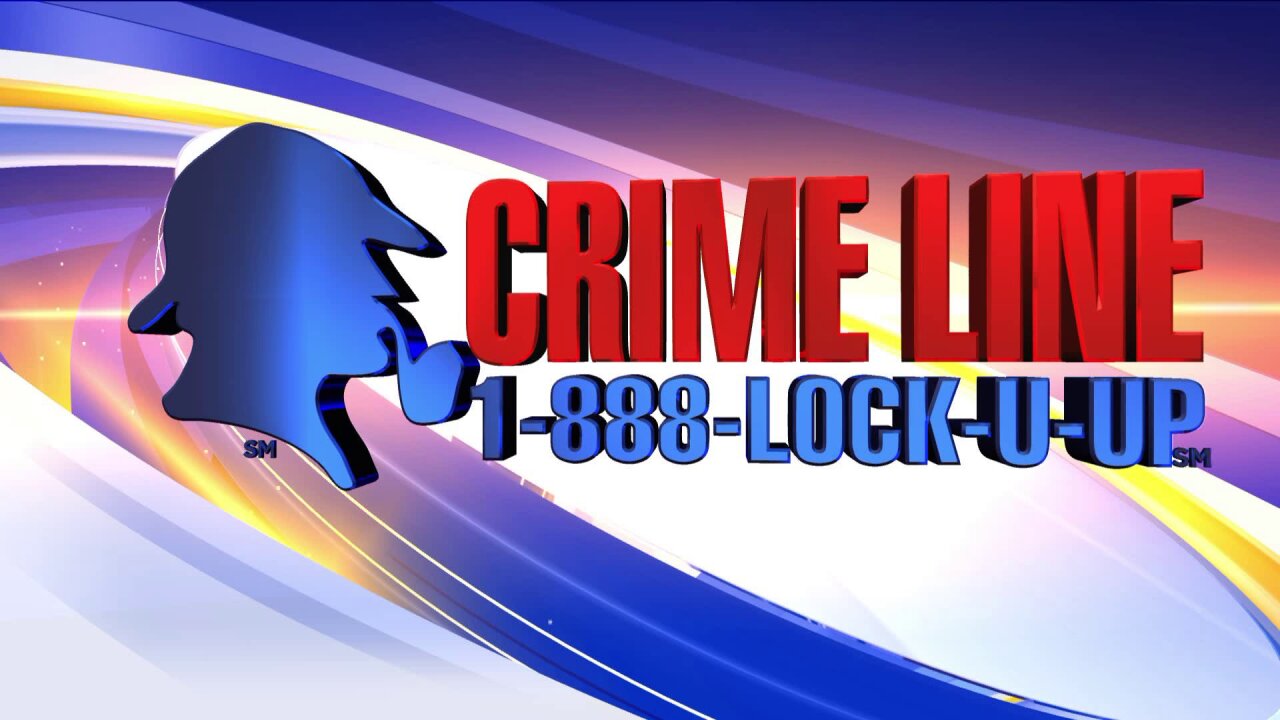 In the first case, police are looking for a man who they say broke into someone's home.

Police say he was captured on surveillance video using an ID card to get the past the lock.

Once inside, he was confronted and ran away.

In the second case, police are trying to find a man who they say got away with hundreds of dollars by tricking a teller at the Atlantic Union Bank on Indian River Road.

According to police, he asked to exchange some cash for $50 bills but after getting the money, handed it back and asked for it in Euros.

The teller told him they couldn't do that, so he asked for his original cash back.

She gave it to him and he left.

When she recounted the $50 bills he had returned, she realized she was short $1,500.

If you know who these suspects are, you can give a tip anonymously through the Crime Line.