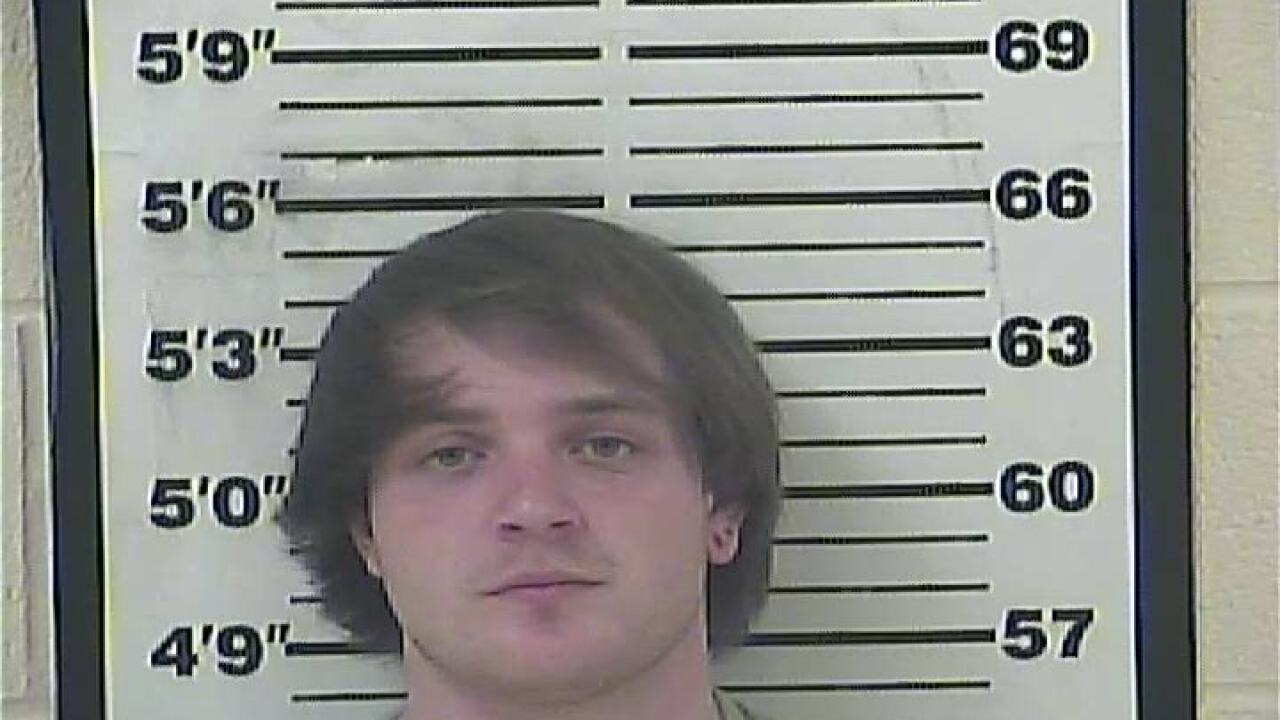 CARTER COUNTY, Tenn. – The Carter County Sheriff’s Office in Tennessee is looking for a man named Luke Sky Walker. Not the lightsaber-wielding Jedi, but a man that faces a property theft charge.

Carter County officials are having fun with the search for Walker, evening replying on Twitter to a tweet sent out by the original actor who played Luke Sky Walker in ‘Star Wars’, Mark Hamill.

“The sequel that nobody asked for and no one wants to see. #LarcenousLuke #TheSheriffStrikesBack,” said Hamill in his Wednesday tweet.

According to the sheriff’s office’s Neighborhood Cleanup application, Walker faces a charge of property theft over $1,000.

Walker was arrested back in 2018 for a theft charge, according to a story written by Fox News.

If you have a map inside a BB unit that can lead us to him, or if you just know where he is, tell us on the Neighborhood Clean Up app: https://t.co/EZTLpI5qCv pic.twitter.com/HR6PnmU2oy